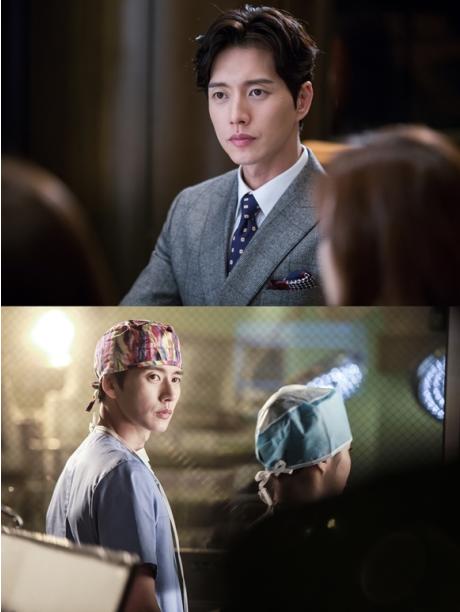 Park Hae Jin has transformed into an elite doctor.

Han Jae Jun is one of the most perfect guys around, who has a handsome look, phenomenal talent, and a great manner. He will show a 'high-end' aura with a great professionalism and leadership, and a great number of female fans are showing huge anticipation.

The photos show Park Hae Jin perfectly showing the sharp and elegant look of an elite doctor, looking more stylish than ever in suit, and surgery uniforms.

While he usually shows gentle and soft look, he suddenly turns cold and sharp before operating as surgery, and this shows his great sense of professionalism.

A representative of the drama's production agency said, "Park Hae Jin is showing a great amount of efforts and passion for the drama, and thanks to his such an attitude, the all of the shootings are getting continued very smoothly. Please show a lot of supports for him and the drama."

Meanwhile, 'Doctor Outsider' will show a story about a North Korean refugee doctor named Park Hoon(Lee Jong Seok) and South Korean doctor Han Jae Jun fighting against a major conspiracy together, and the drama will premiere on April 28th.

I love her outfit, so chic. 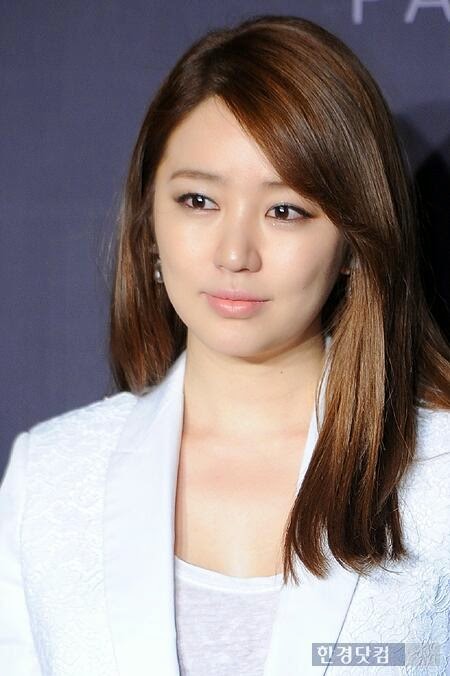 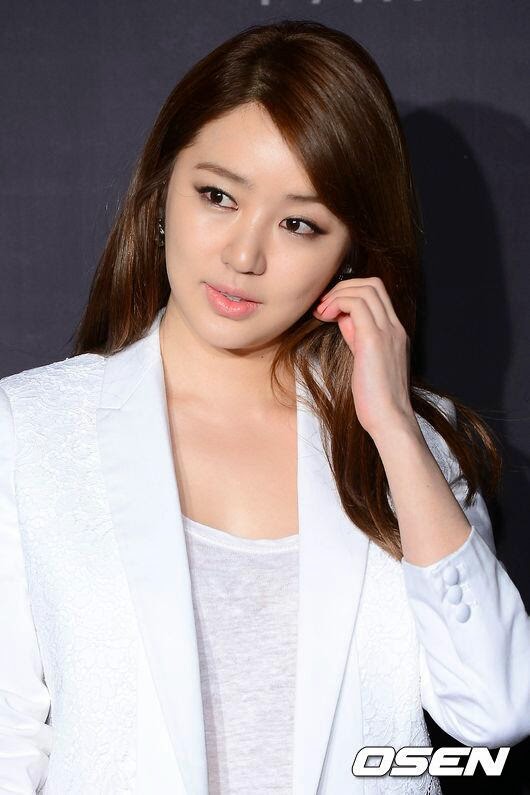 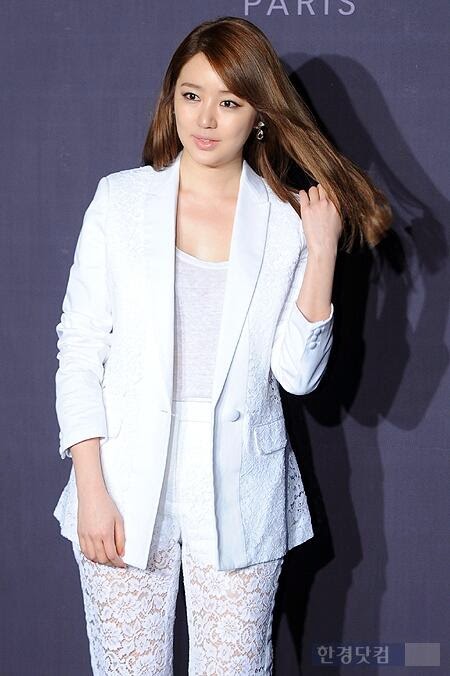 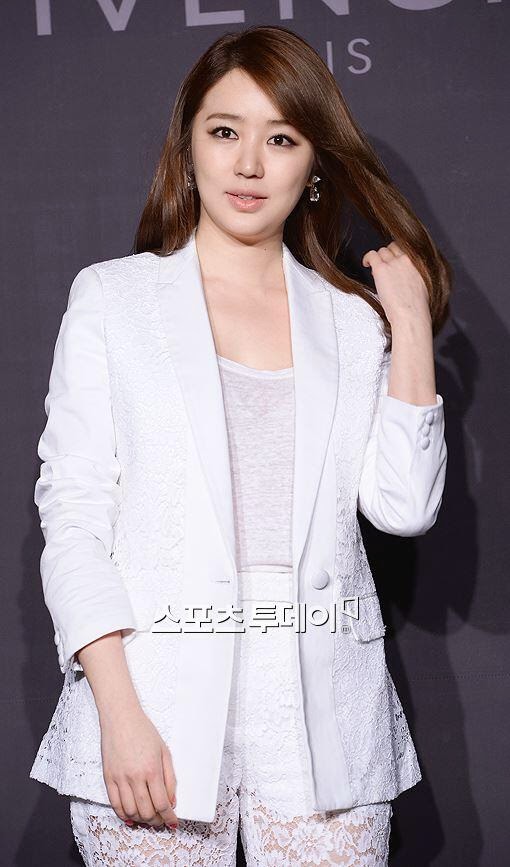 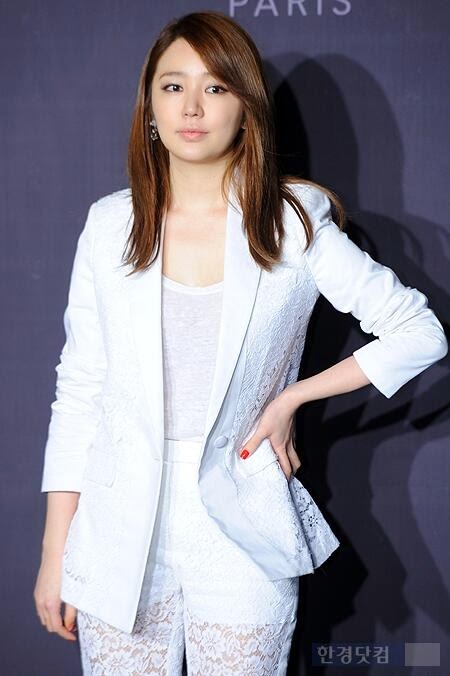 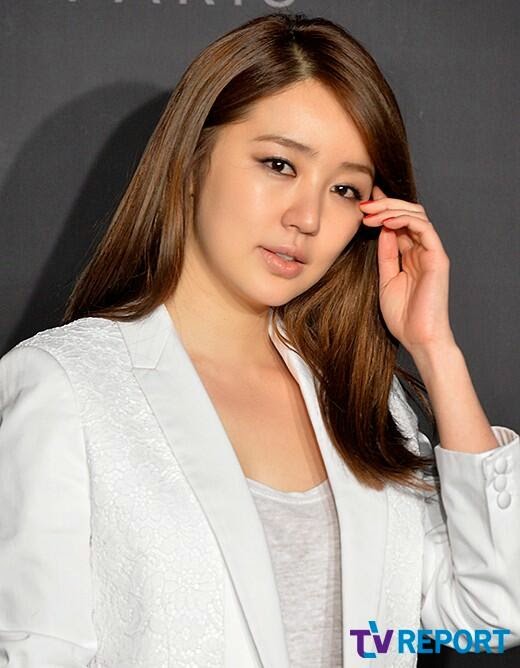 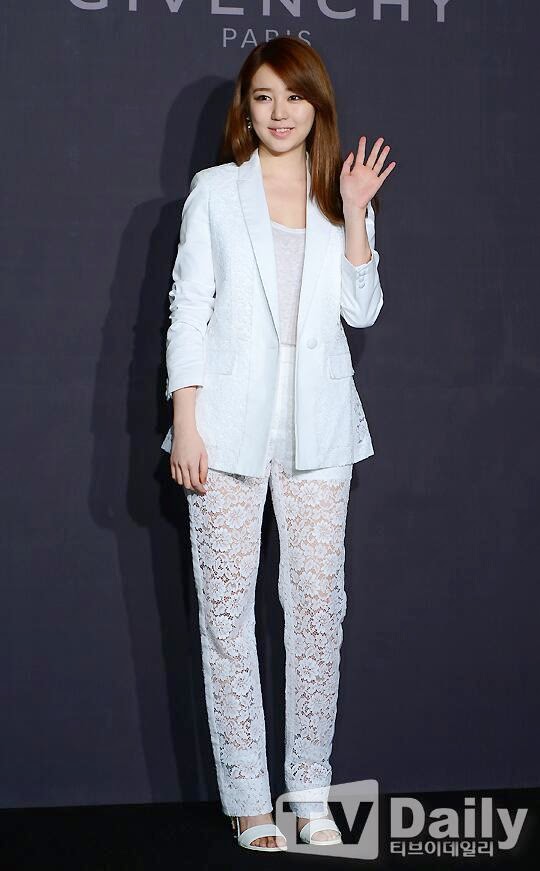 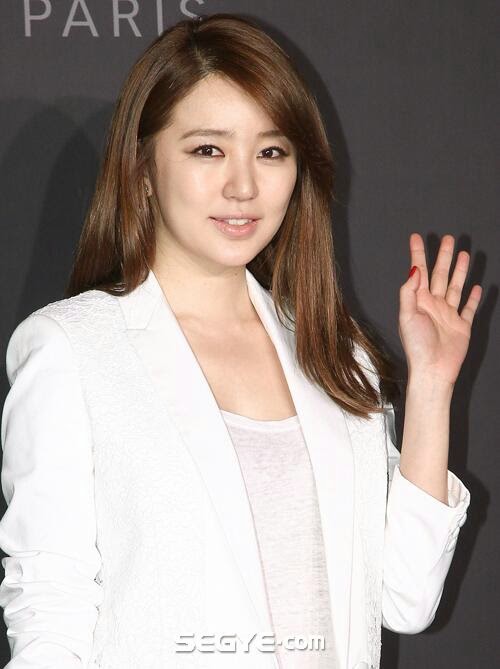 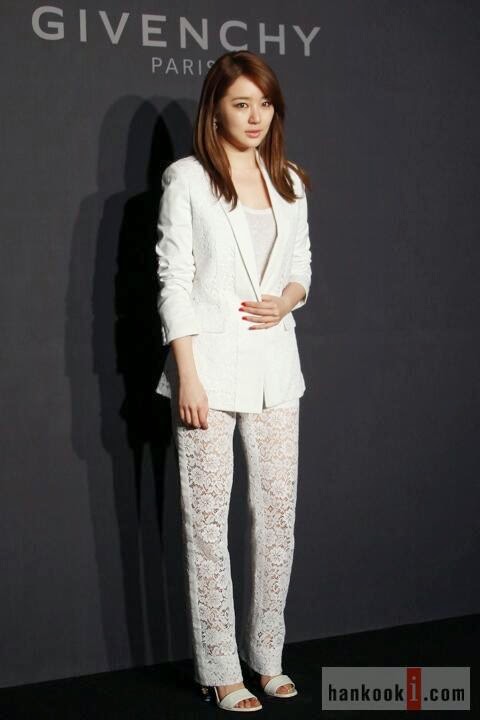 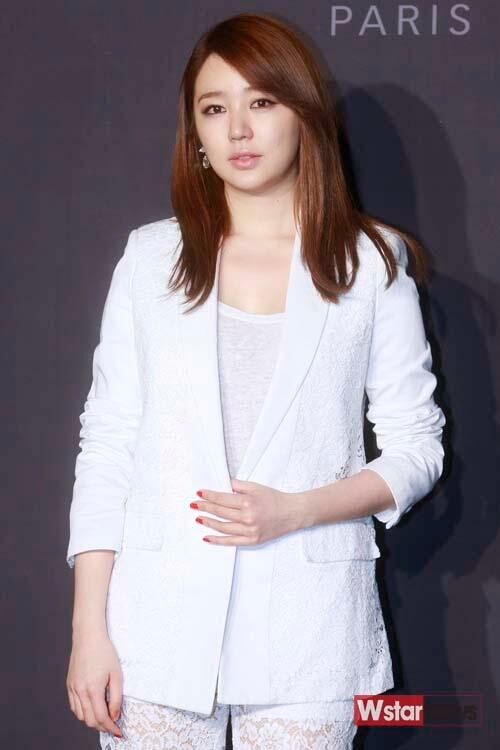 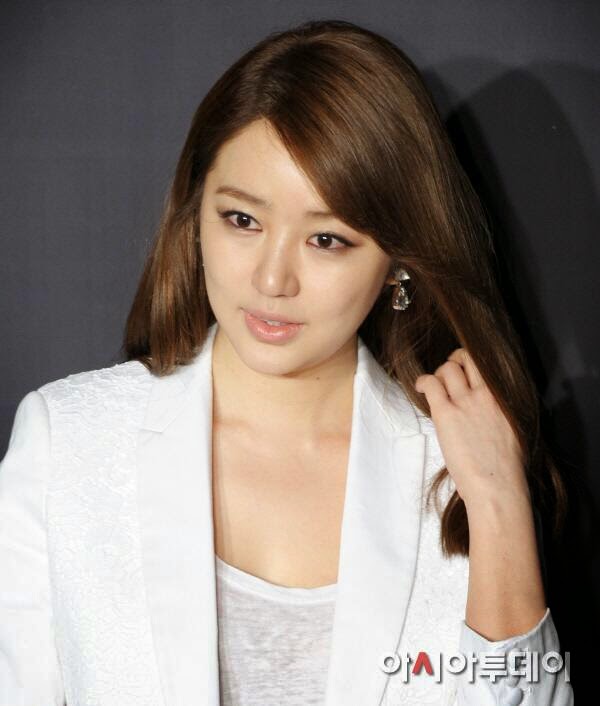 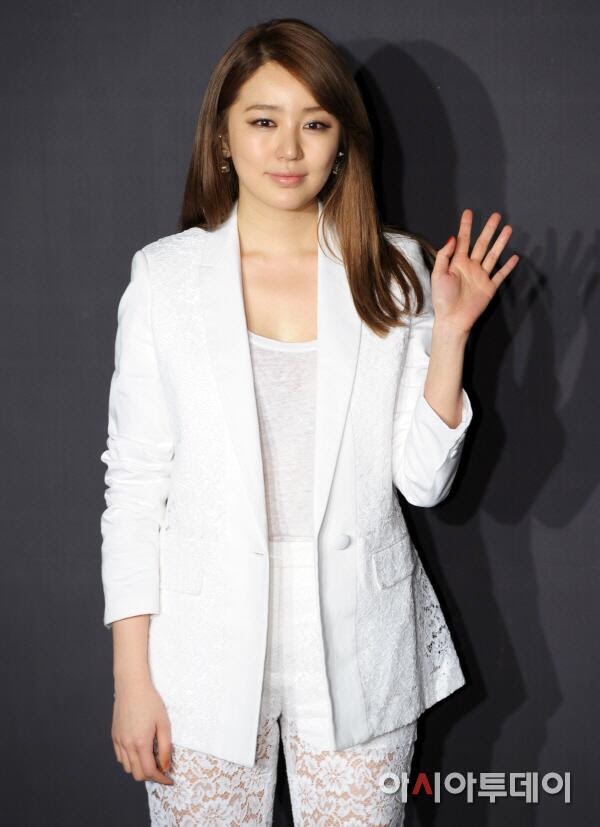 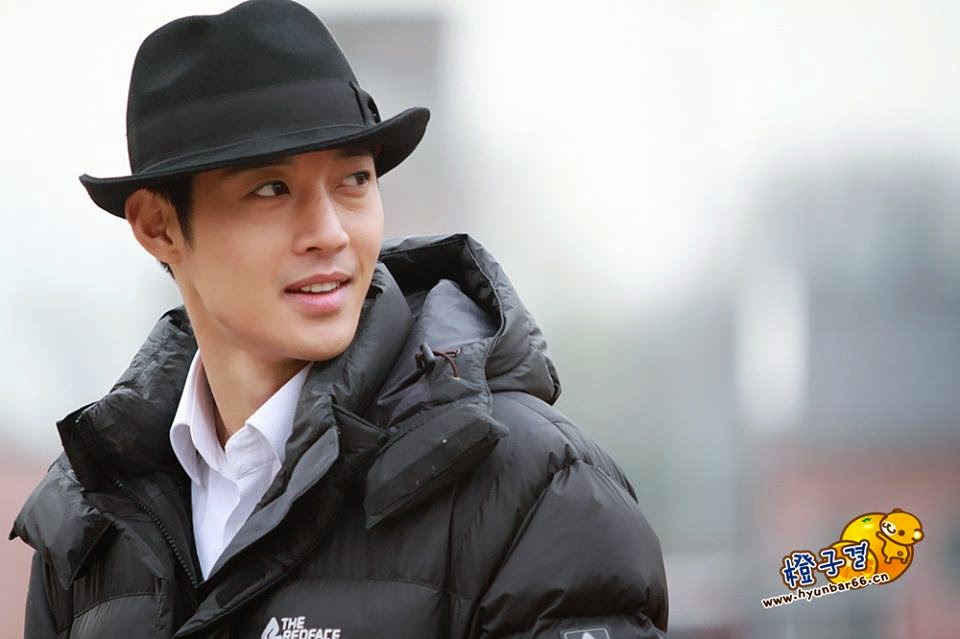 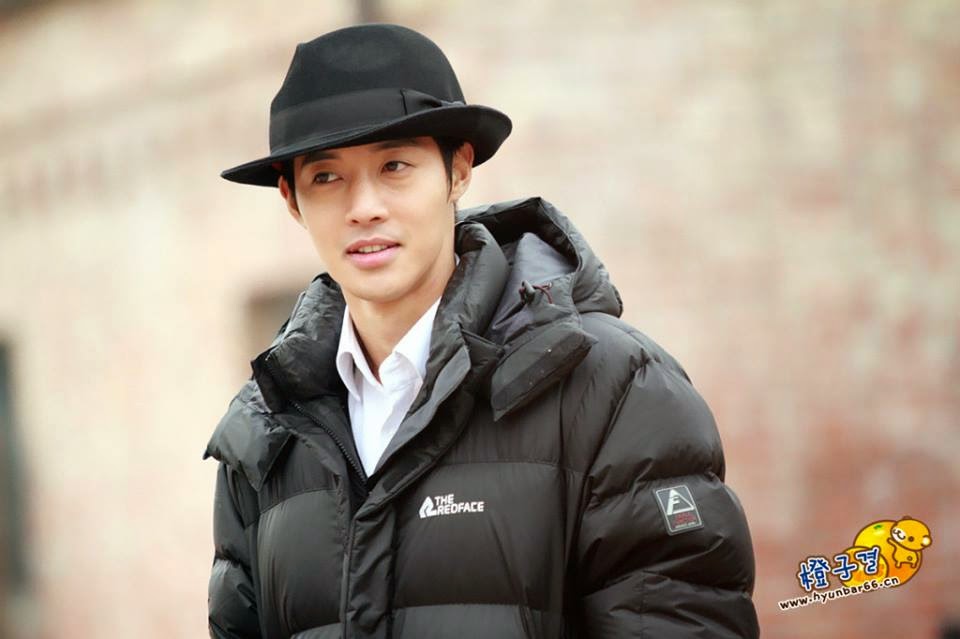 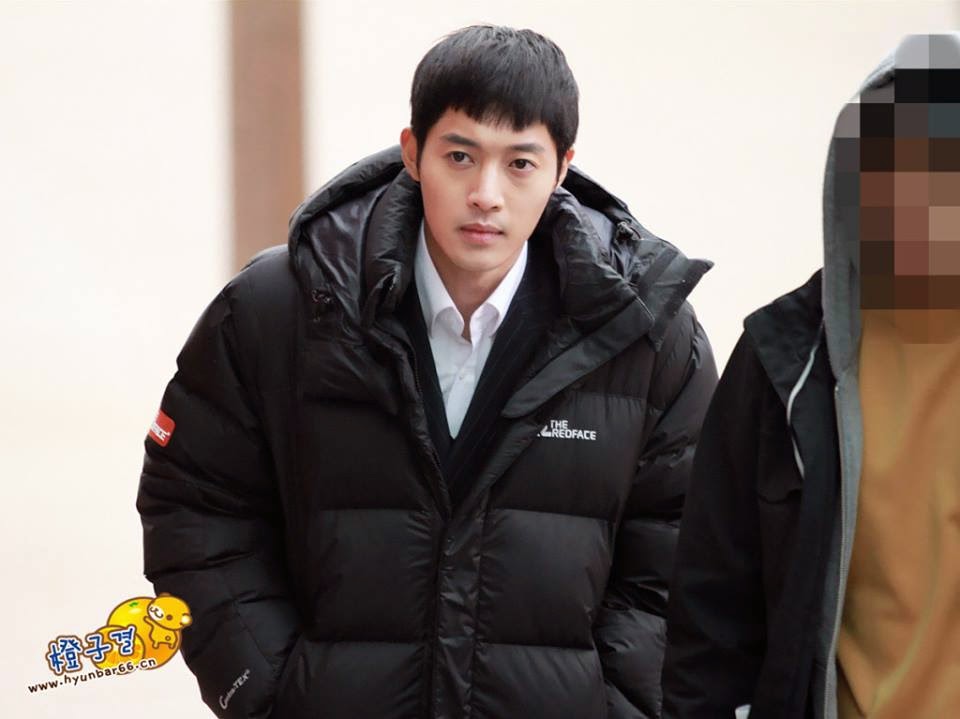 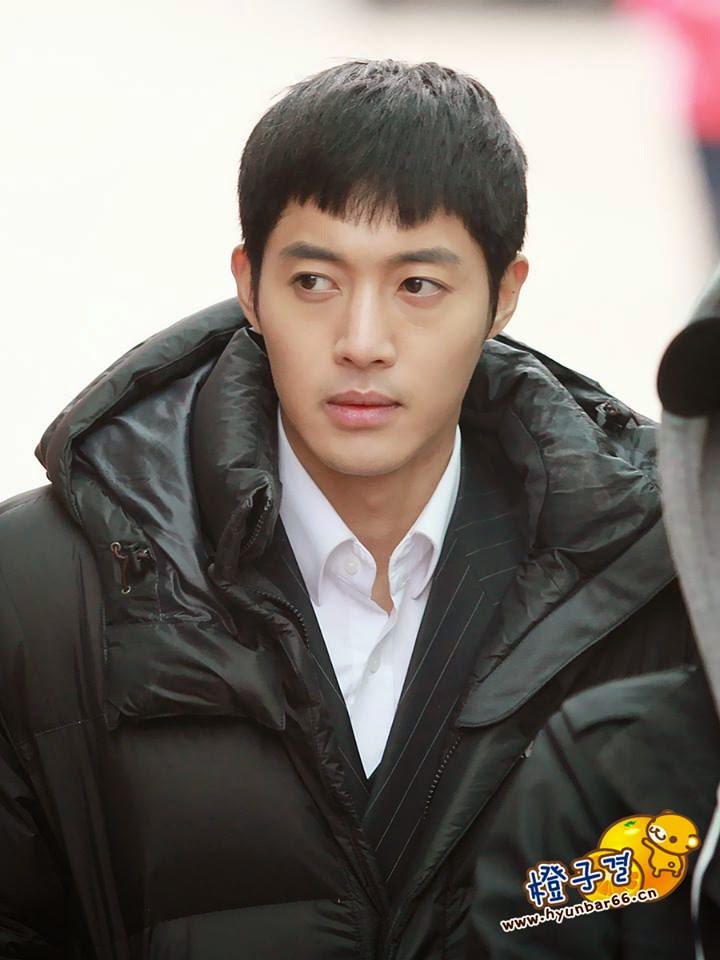 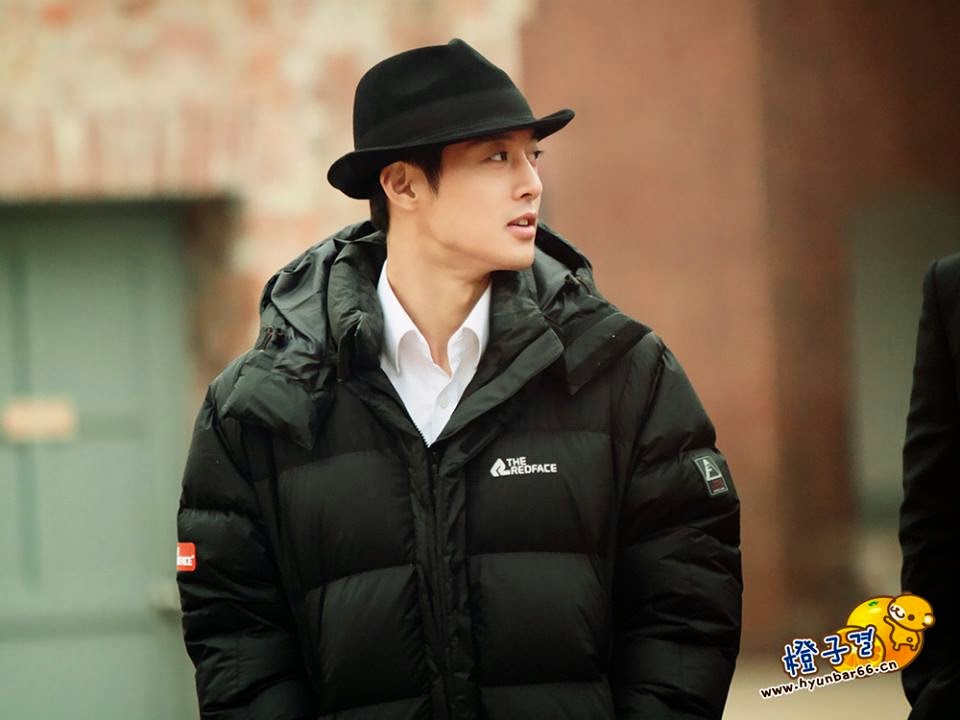 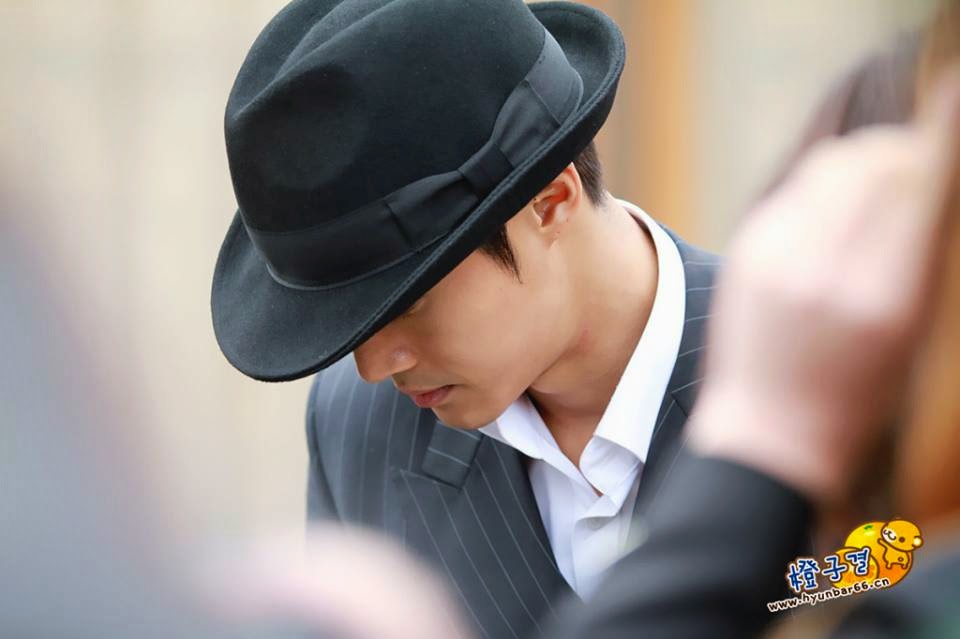 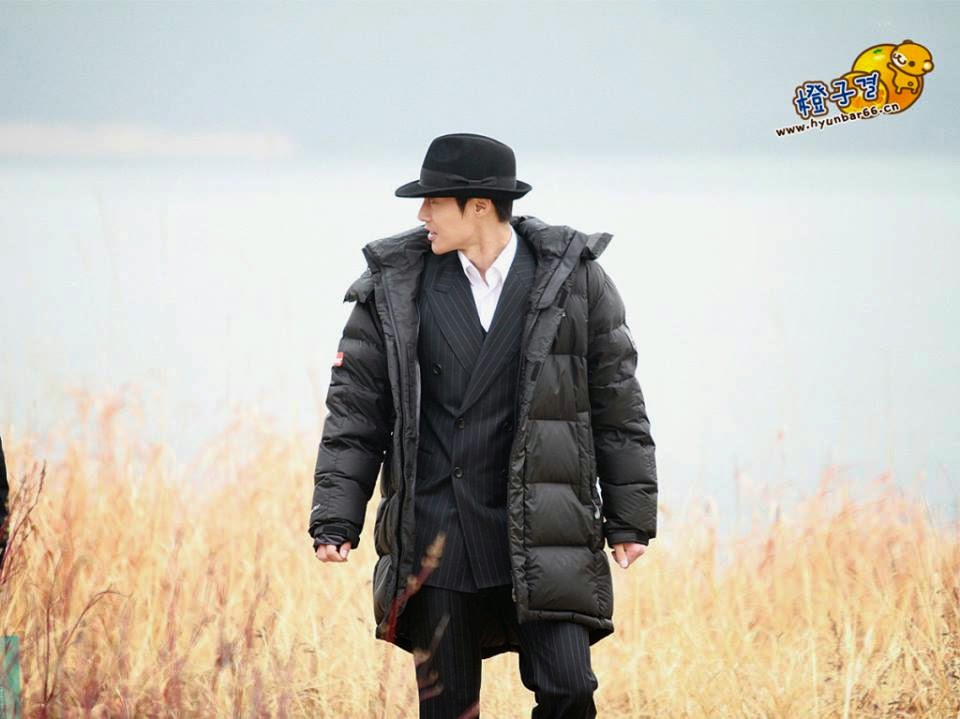 Oh, oh...these stills are intriguing! Where is Cha Jung Woo? Pali, pali! Seung Hyun is not going to take a back seat just because you are his hyung.

Just a short post about the drama. Updating what's on my mind!

The scenes that were interesting and reasons I am waiting every week for Cunning Single Lady. I love the pairing of Joo Sang Wook and Lee Min Jung. They are so fit into their characters. I love how the story is picking up and revealing more their feelings that are not yet finished.

The only catch here is that the siblings will surely have a hard time facing the reality that these estranged couple is not really over and there is a chance of a reconciliation.

I am still waiting for Cha Jung Woo to know the truth about Na Ae Ra having miscarriage. I guess that will be a painful revelation and can be a turning point of how he sees his ex-wife.

Can't wait to watch for tonight's episode tomorrow with subs. 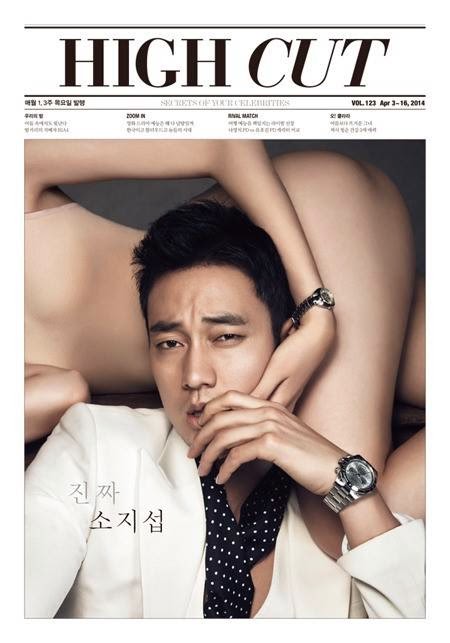 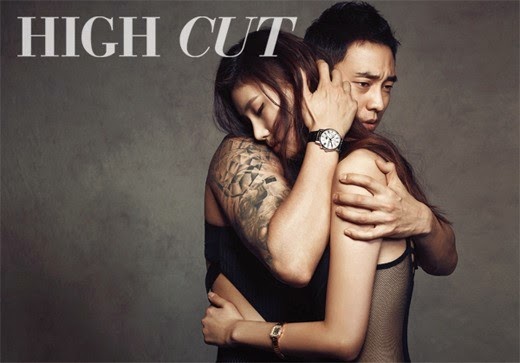 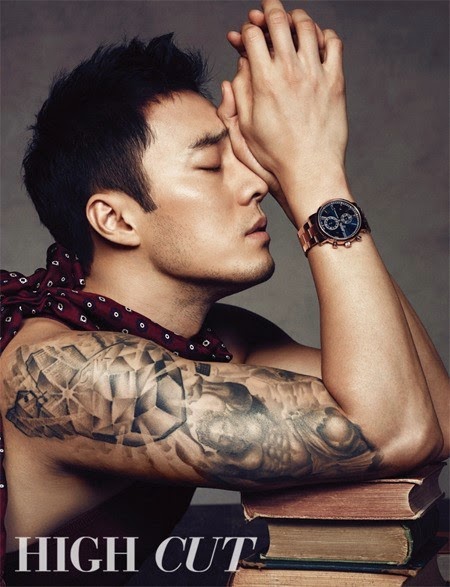 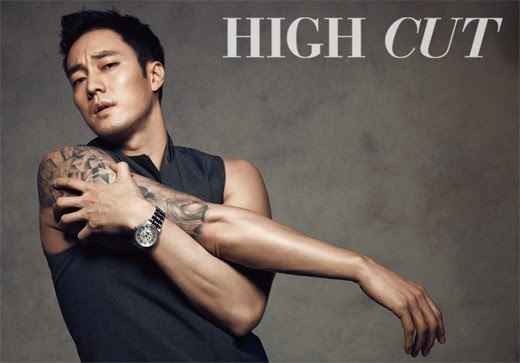