I really like this drama. I hope I can write some thoughts soon. I am loving the development of the story. Again, Sung Joon's character is very intriguing. I think in the end he will learn a few things in life and about love. He is typically a cynical person being brought up in a poor family background. He has some hang ups on being poor and his quest to step up the ladder and be one of them, rich people.

Who is your ideal guy?

Can't wait to see these romantic scenes between Sung Joon and Uee. They really have great chemistry.

Just some highlights on this episode...

Shi Hoo heard about the plan to find the vampires and kill them. He asked Jae Min's father that he wanted to join the special forces that will be formed. To be able to join he must show his skills and that is to bring a captured vampire. Shi Hoo knew how to capture one.

He knew that vampires weakened at the touch of silver. He got some silver wares and turned them into big round balls, some with chains so that he can put them at their feet.

Shi Hoo was able to capture one of the vampires to bring in front of Jae Min's father as proof that he can be one of the special force that will eliminate vampires.

Jae Min begged his father to let him do as he please regrading his intention to break the engagement. His father had learned about the butcher's daughter, Ma Ri. He threatened Jae Min about harming the girl which is also unfortunately a law during Joseon era. A noble can not be with a low class citizen or there will be punishment. Hearing that something will be imposed on Ma Ri Jae Min begged for forgiveness promising that he would stay away form Ma Ri.

Yoon Jae, the right hand man of the vampire who runs the house where A Ra visits is looking for a vampire that has been captured by Shi Hoo. Deep in the forest he is tracking the whereabouts of the vampire but met the woman who looks after Jae Min. She was also looking for Jae Min but could not find out the hut Shi Hoo stays. Yoon Jae thought the young man she was looking for was the one who captured the vampire.

Yoon Jae was caught in a trap, dropping from the surface into a big hole. He was of course has the power to get back on top but the JJae Min's nanny found him and helped him to come up. He stayed with her when the rain suddenly fell. They had a quiet talk while waiting for the rain to stop. he learned that this woman really loves Jae Min and thinks of him as her own son.

Yoon Jae disappeared when Jae Min arrived at the scene. The two went home. Shi Hoo came back to the hut where he left the vampire but found out that someone poked a big hole at the wall letting the sun shine through. What was left of the vampire were powders from the ashes that resulted from being exposed to the sun's light.

The special forces are now at work at capturing and killing vampires. Shi Hoo is among them.

Jae Min and Ma Ri had time to reconcile their feelings for each other. They met and under the pouring rain, they hugged and kiss. But Jae Min told her that he would go away. There is promise that he would return.

A Ra visited the vampire woman again wearing a heavy silver necklace, some kind of protection from vampires. I think somehow she realized that the woman is a vampire. She asked help about the butcher's daughter. Guess she wanted Ma Ri to disappear forever after Jae Min rejected her in favor of Ma Ri.

Shi Hoo went to see Ma Ri. He, too said his goodbyes.

The vampire woman asked Yoon Jae to get Ma Ri but make it looked like humans did it to her. Ma Ri received a message that Jae Min was waiting for her. She run to him.

It was a trap. Yoon Jae was going to kill her. But luckily, Shi Hoo was there when she and Yoon Jae appeared. Yoon Jae was able to put Ma Ri into a state of unconsciousness after he touched her neck. Shi Hoo fought with him. Yoon Jae was surprised at how good Shi Hoo is at fighting. It reminded him of the masked man who fights at the ins. Now he realized this is the one who captured one of their vampires.

Shi Hoo held Ma ri in his arms as Jae Min ran towards them. 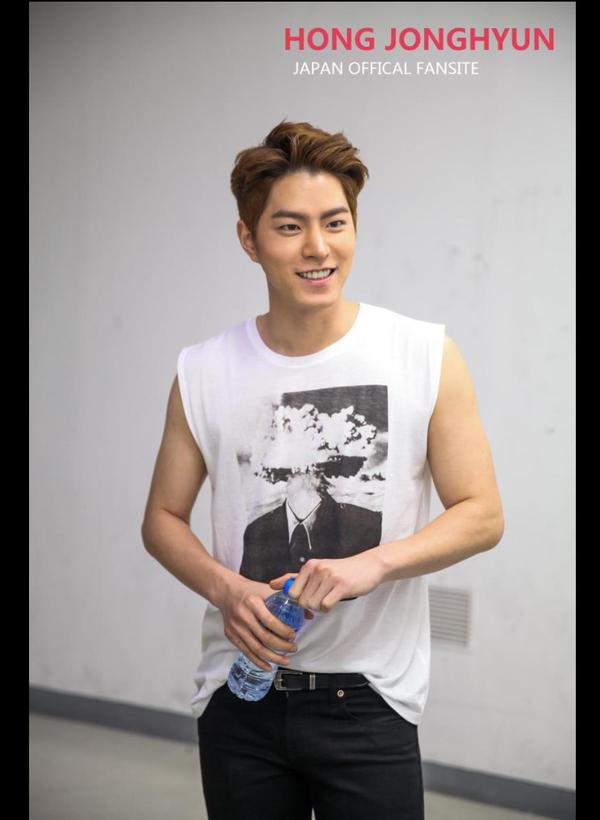 Missing updates on Hong Jong Hyun lately. So this was from the Japan Official Fansite...First Seoul Fan Meet. Love the smile!

These girls are HOT!

Love the mixed concept for the girls in this upcoming album teaser images. 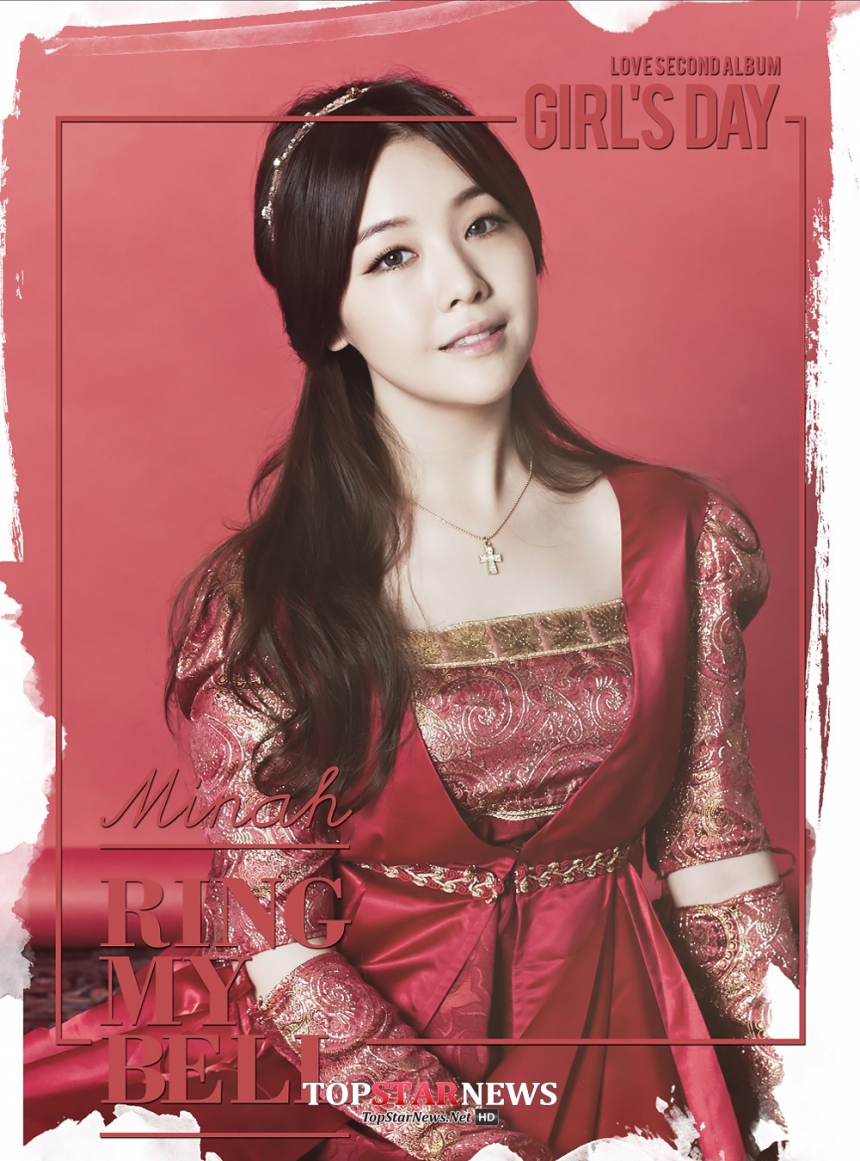 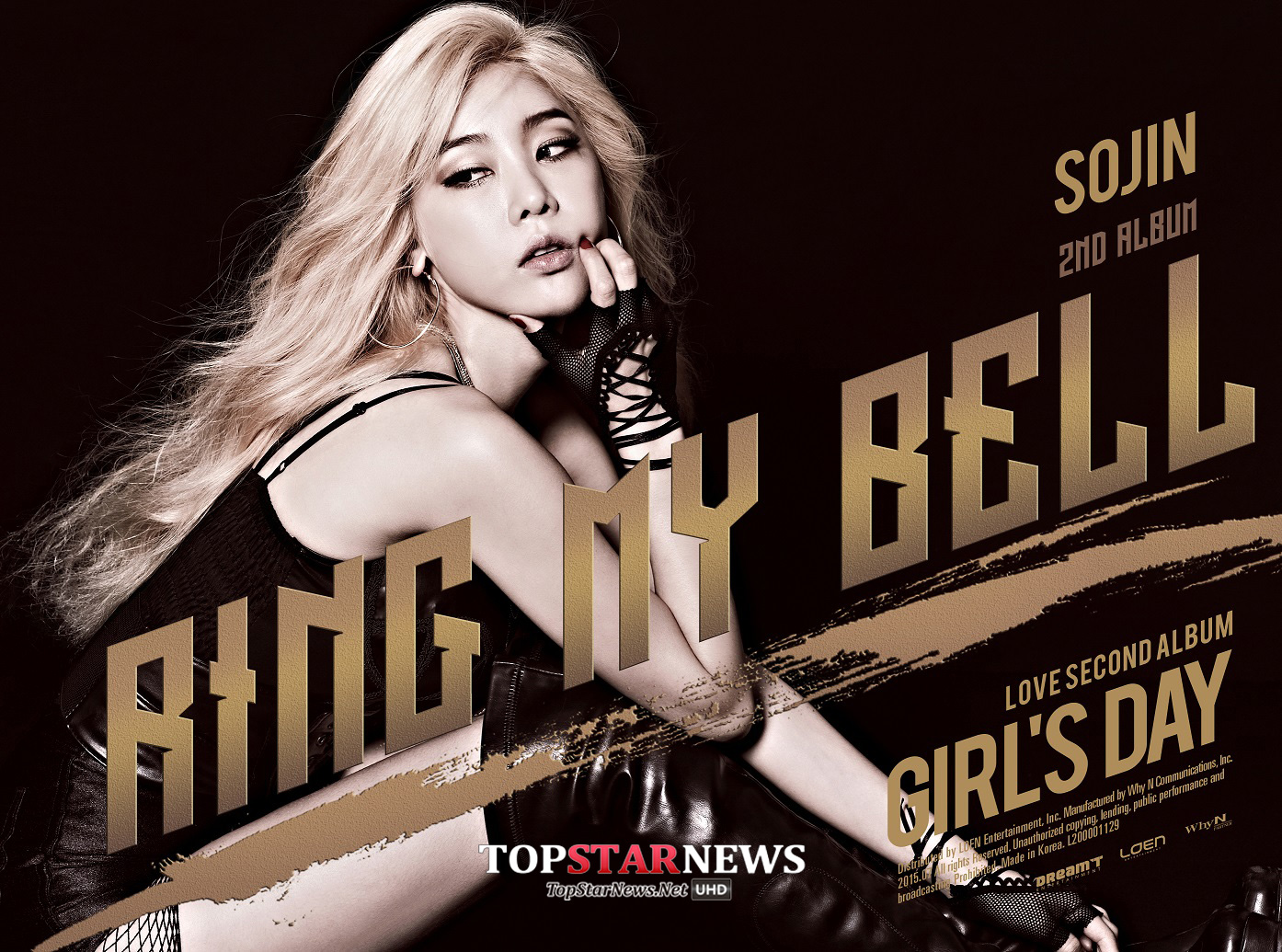 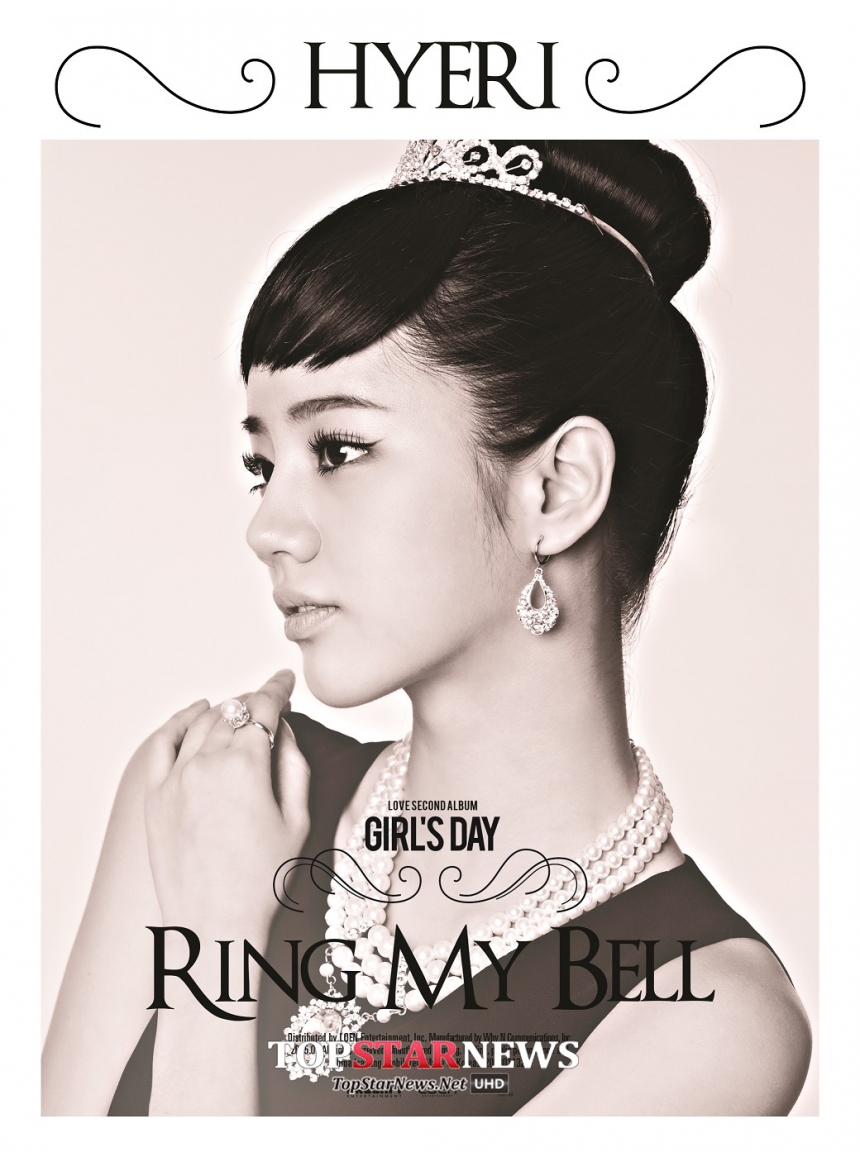 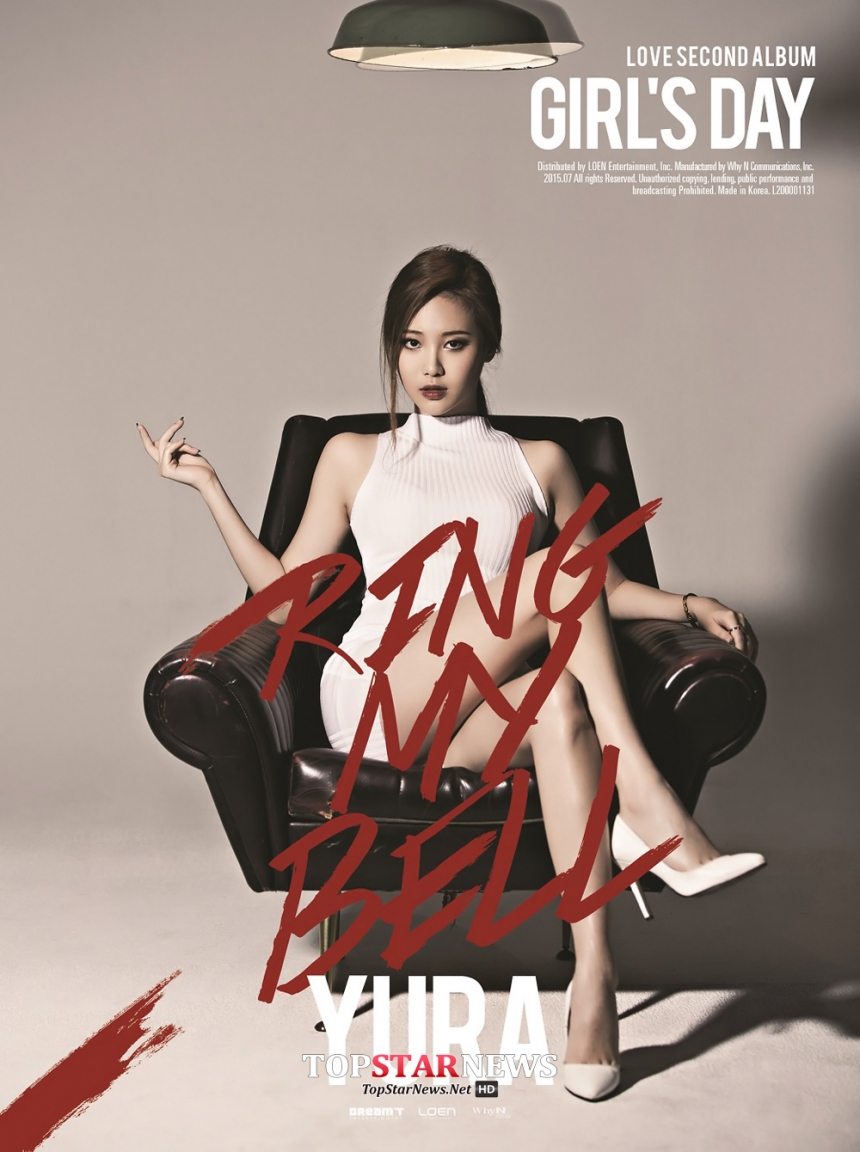 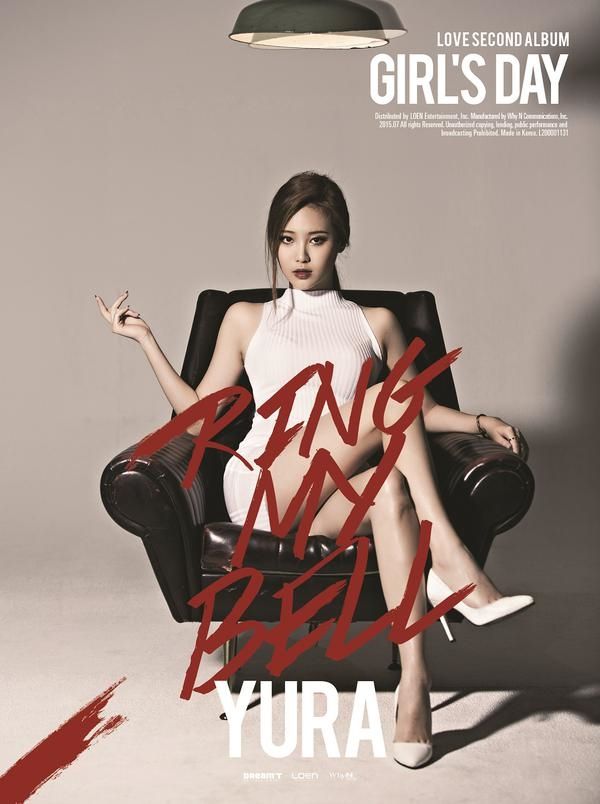 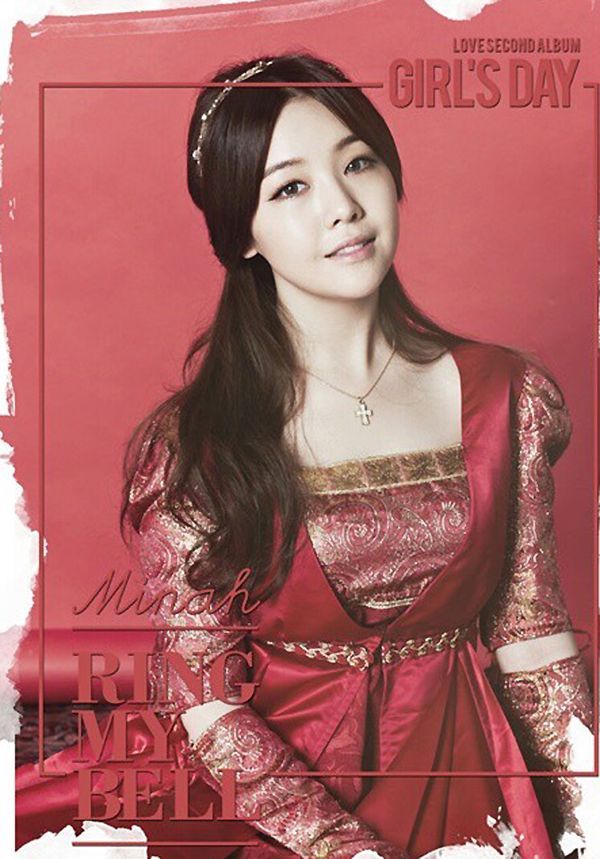 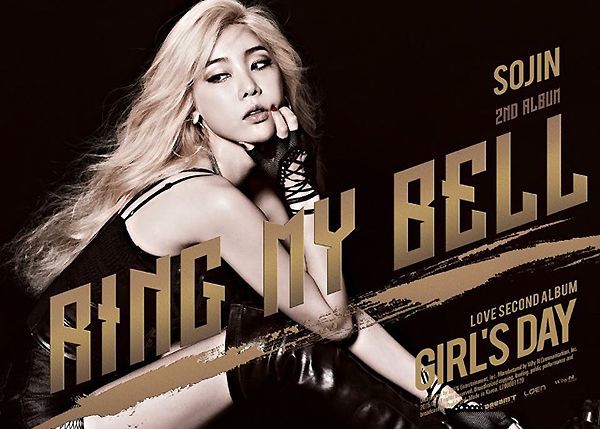 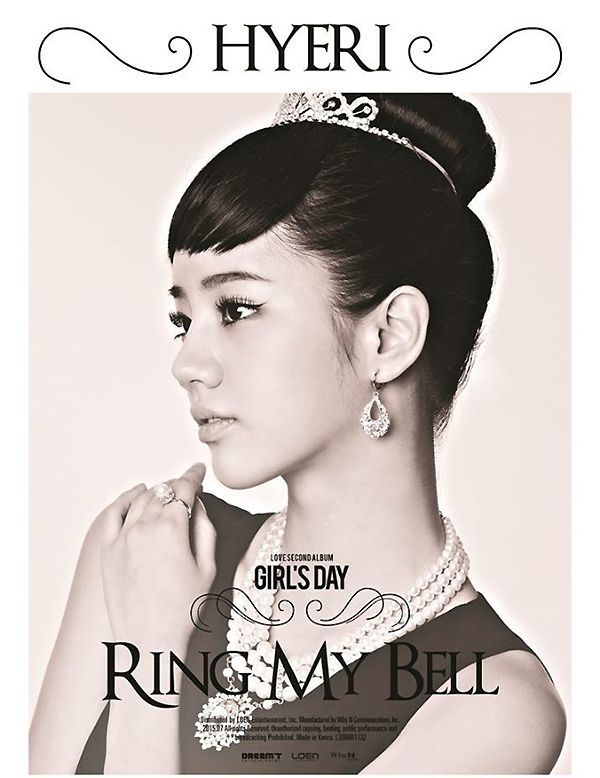