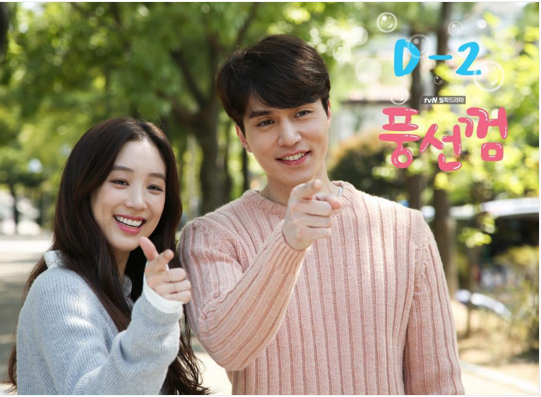 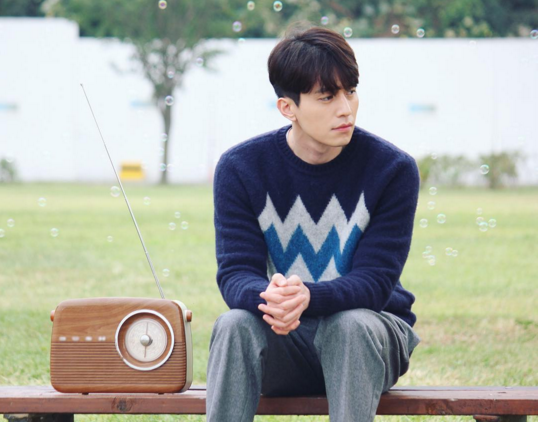 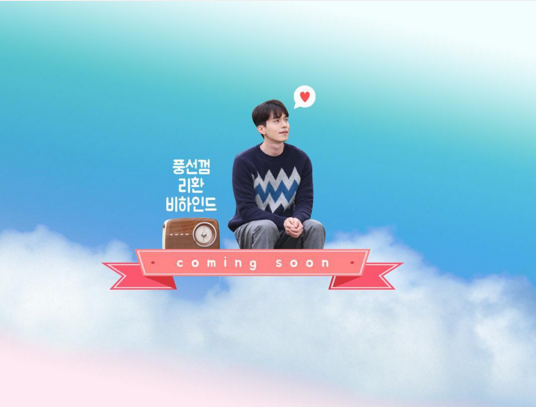 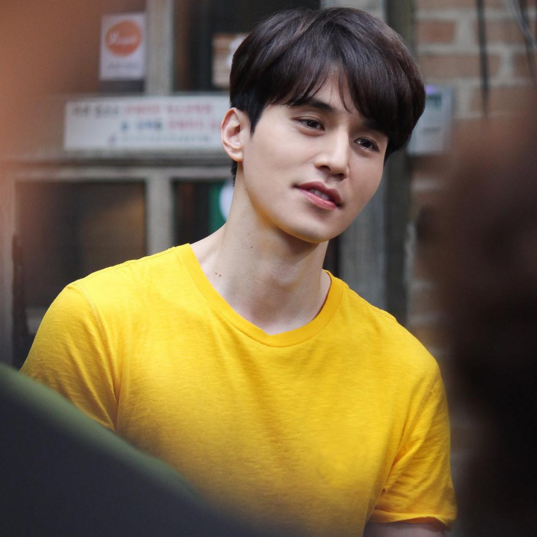 I like this girl turning into a beautiful young lady. 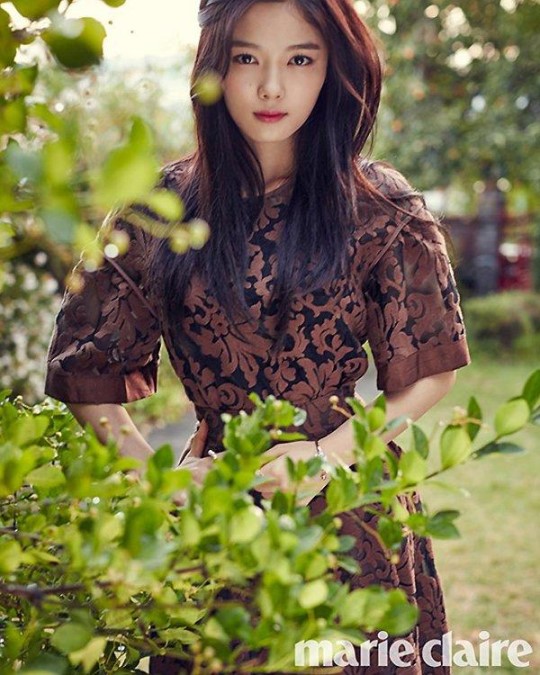 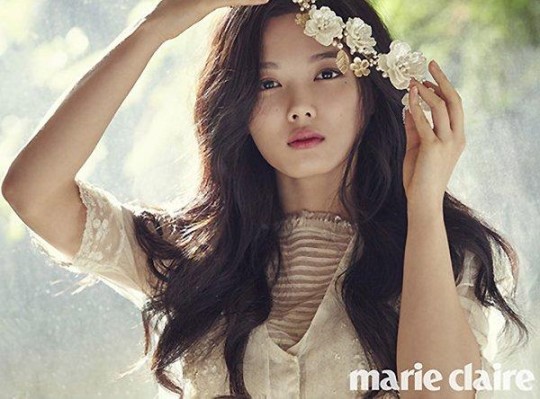 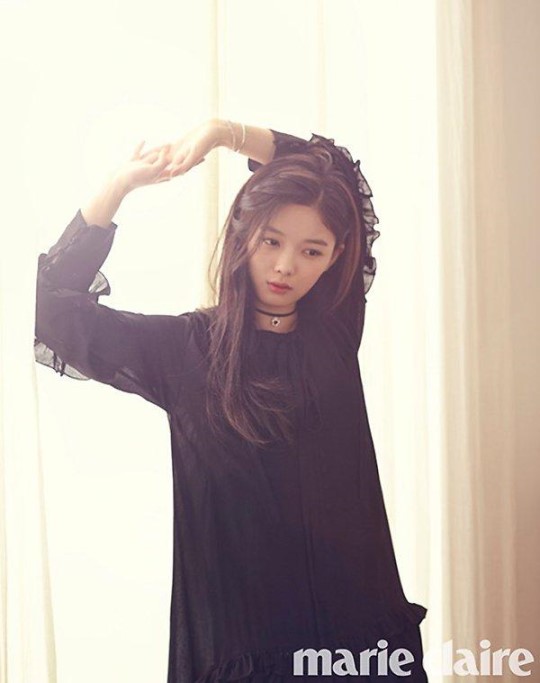 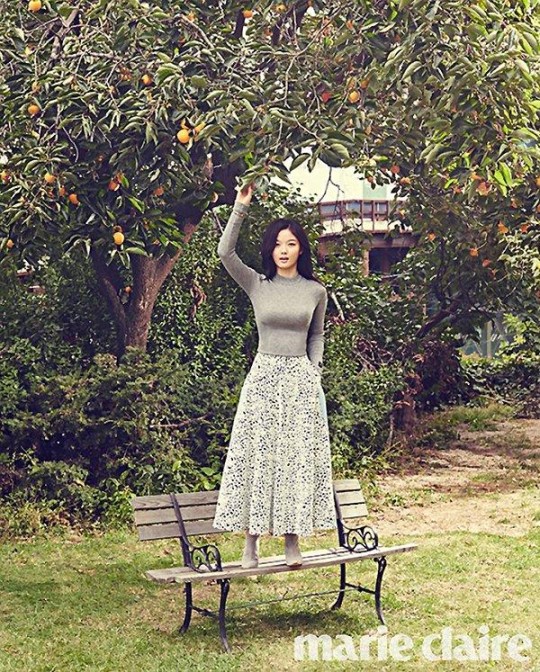 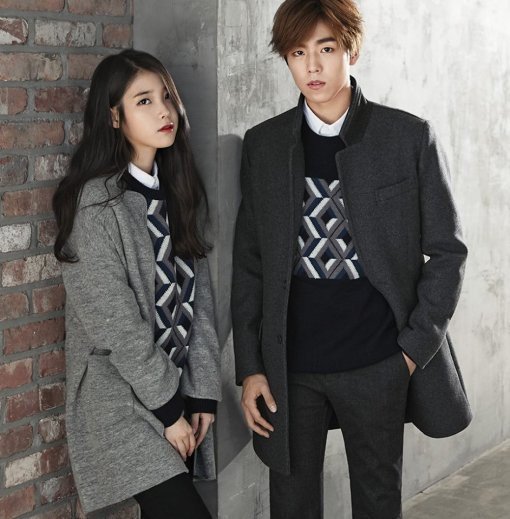 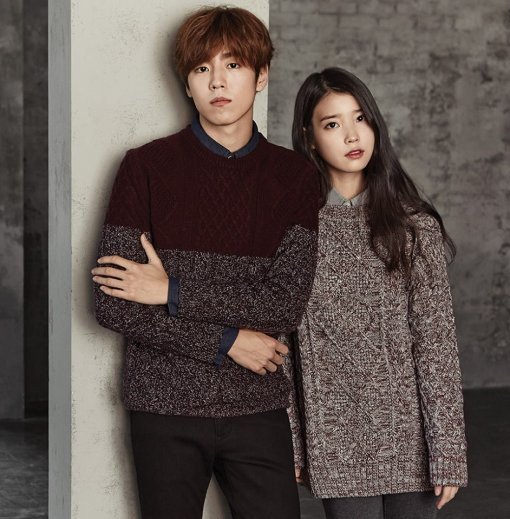 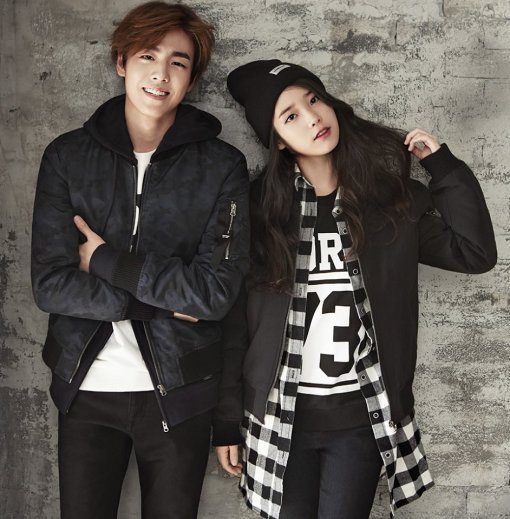 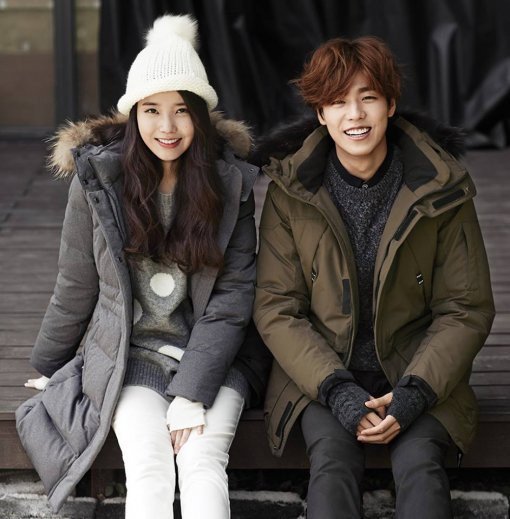 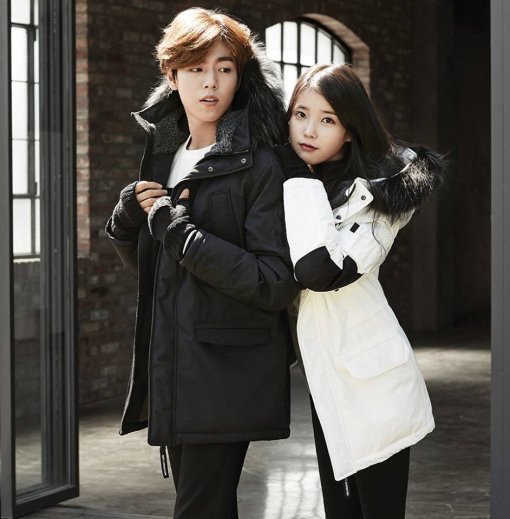 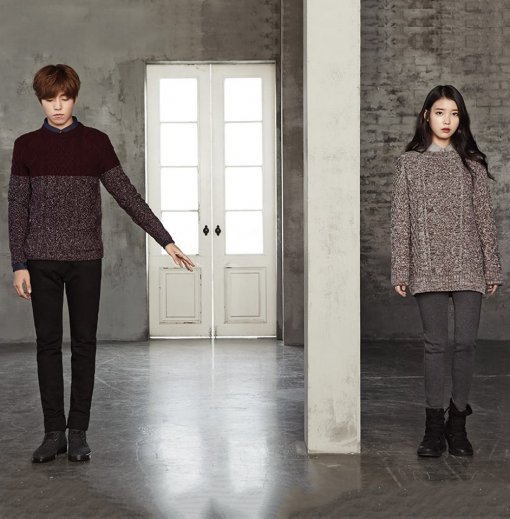 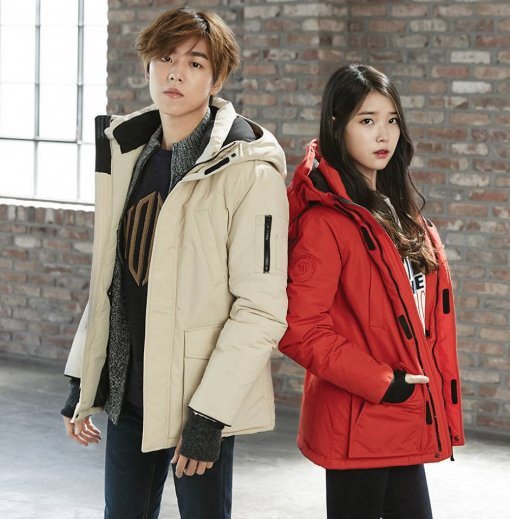 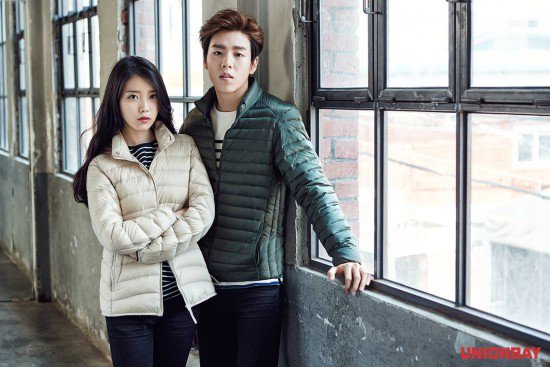 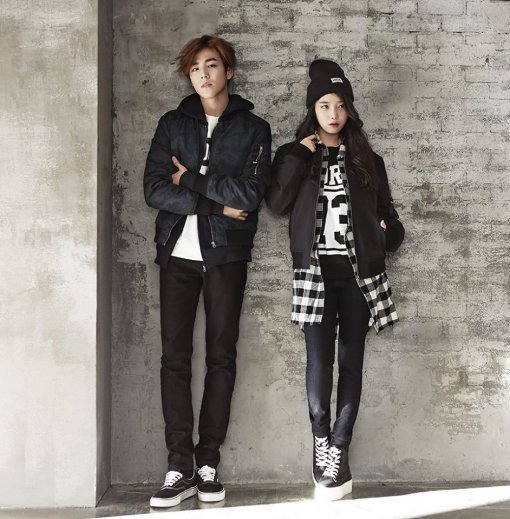 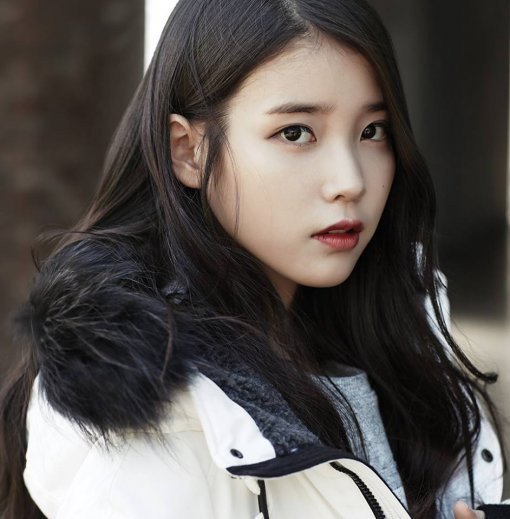 [mslee's thoughts] Because It's The First Time Episode 3 Highlights

Tae O tells  her to make him go crazy towards her...

I like how the story is being unfold. It's so light that I just enjoy every scene without trying too hard to understand what's going on because I'm too focused on the subtitles. I think I made too many gif for this episode, so just enjoy them as I did while making it.:))

Why can't be him?

And I thought this will be the turning point of the story...
but Song Yi did not fell for his sudden declaration. Cute how she told him he has always been crazy!

So there is someone else that he does not know. This became an awkward moment for him because he assumed too much.

Meantime, Ji An is a little bothered by this thought of Song Yi going to Tae O instead when he knew he is the one she likes.

Tae O keeps on asking...nnd she is not spilling who it is.

I laughed at this scene. Really, Tae O, you think too much of yourself. LOL.

Choi Hoon
This is his dream...
that's why he is different from his brothers. His interests are towards acting and entertaining.
This is reality in some cases between parent and child. Not knowing or fully understanding a child's own dream for himself.

Tae O needs to find out who this mysterious guy Song Yi likes. And so he goes to her work knowing he is a workmate...

Even bugging Ji An in the library about it not realizing Ji An is the one. Oh poor Tae O...

Moments like this which escapes other's eyes because they don't think Ji An is the one. For Tae O, he is only a friend just like him.

Mutual feelings...
Ji An can only hint that she is not the only one who has a crush.

It still bothers Tae O why he can't be the one.

While Ji An is bothered by Tae O's unusual interest with Song Yi's crush.

While talking about Tae O's new girl that he likes, the one he met on a blind date...

Song Yi realized the girl Tae O is looking for is currently her classmate in one of her subjects.

The conversation went to a random girl stalking him ever since...

Confession coming unexpectedly from Ga Rin...
which put surprise to their faces!

Spell AWKWARD... the most.
Choi Hoon.

Guess he never saw this coming when he seems to be the closest to her.

House warming party?
Ga Rin invited them to let the awkwardness gone, I think. I like her, she is so cool!

When they banter about not liking each other..
and Ji An feels uncomfortable. Fishy?
Kinda...

Tae O being frank about liking another girl...
but Ga Rin seems to be okay with just liking him.

I never expected this twist in the story.
I thought everything is okay with Ga Rin but she is undergoing some sort of denial. She goes ln as if her father is still alive and her friends are also goes along with her.

I think they are just being supportive of Ga Rin because they don't want to pressure her. As Tae O had said, he is waiting for Ga Rin to come back on her own to reality.

Even Choi Hoon's mother is disapproving his friendship with Ga Rin because she acts like crazy. But Choi Hoon just ignored his mother's words and let her see that he supports her as a friend.

Always, Song Yi comes between them...

She wants to confess her feelings to the boy she likes...

He can't help it, he runs towards her every time...

She is crying because she got rejected....

Okay, time for some pee-a-boo!

In the midst of crying, he gave his shirt to her instead of a hanky which he does not have.

Se Hyun live in that house where they sat in front.

Looking for next episode.