GIF - The Time We Were Not In Love Episode 15 Highlights

And so the start of their relationship as more than friends.
He left for Paris still while she stayed and continue to work at the company. She managed to trust her subordinates with their new ideas and let them work on them which made her boss appreciate her and her team effort.
Won and Ha Na spent most times through the internet while apart from each other.
Won's sister got pregnant! She will soon leave the house.
Won surprised Ha Na with his return. She was missing him badly. Her parents are delighted to see him and to make him a part of their family.
Won and his hoobae who got a crush on him finally got over him. Their relationship is much comfortable now.
Won's mother is sick. After all this time she felt she needed to see him to say sorry and to tell him she loves him.
It was a sad encounter that made Won cry in the end because it was too late to turn back the time.

Email ThisBlogThis!Share to TwitterShare to FacebookShare to Pinterest
Labels: gif, ha ji won, lee jin wook, mslee's thoughts, the time we were not in love 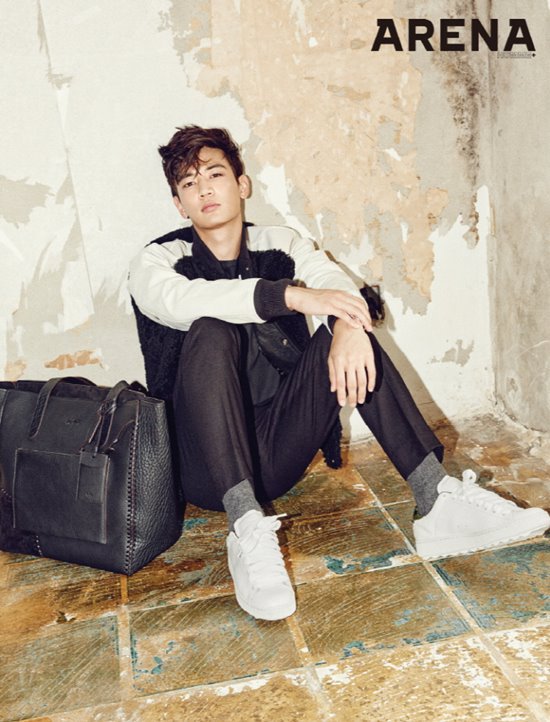 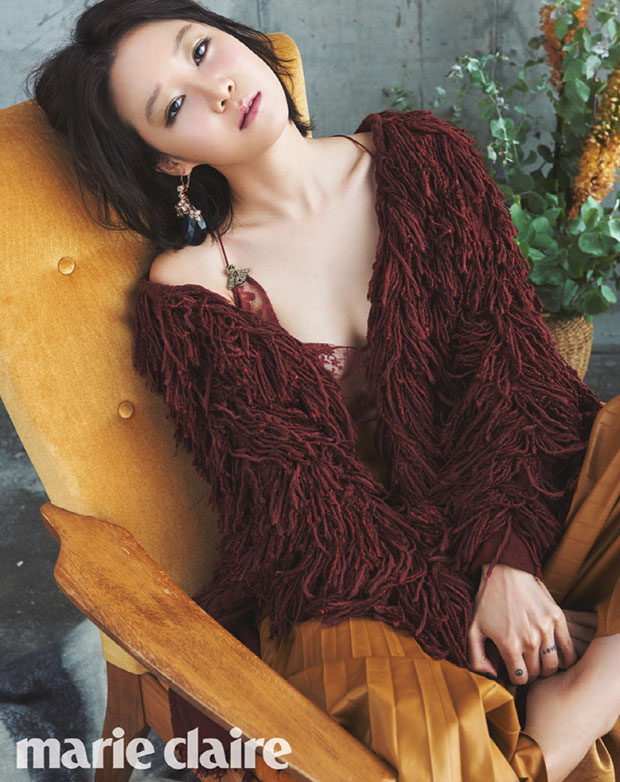 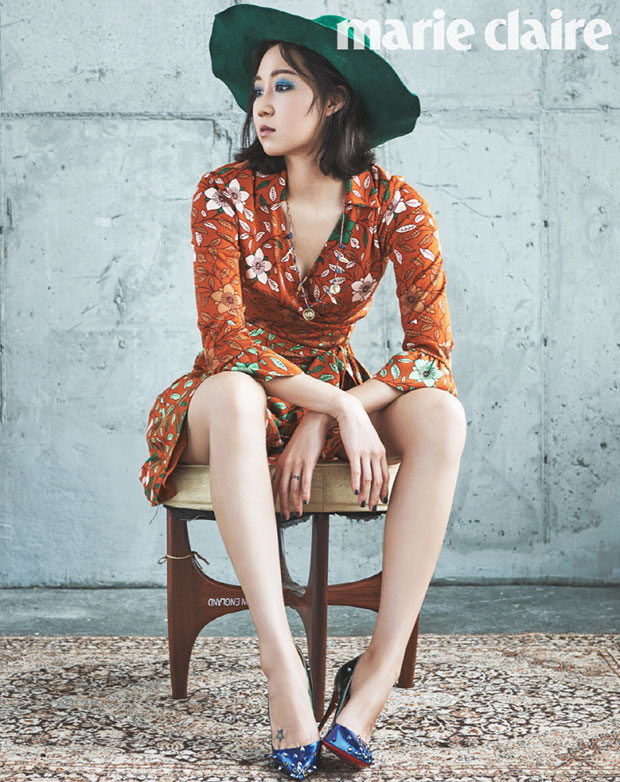 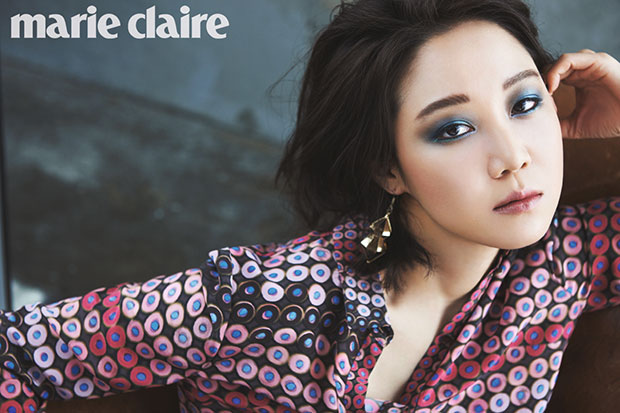 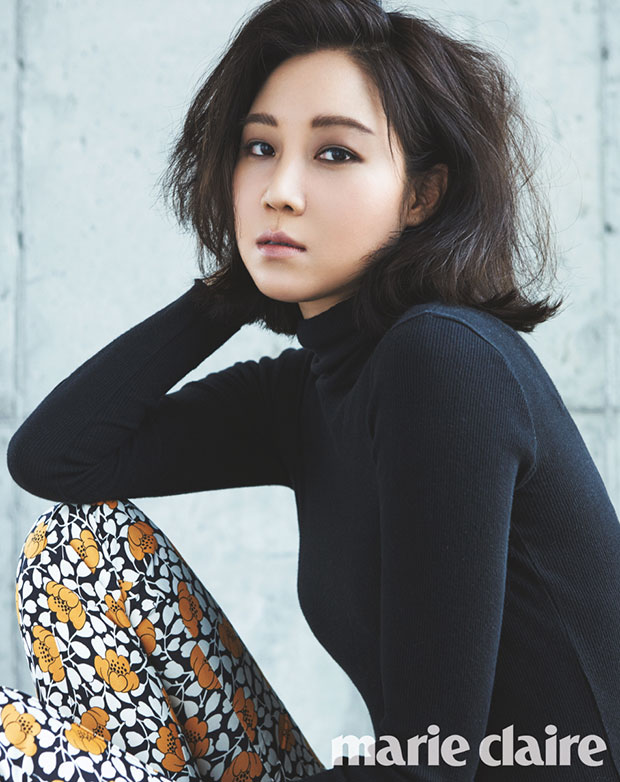 An interview on D-Day [Kim Young Kwang's upcoming drama] in ELLE magazine is also included in this September issue. 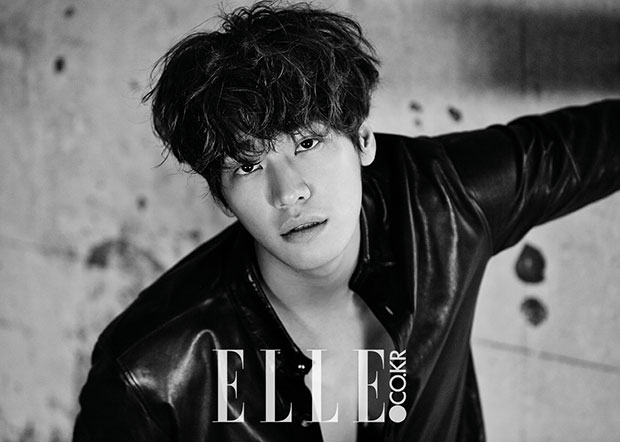 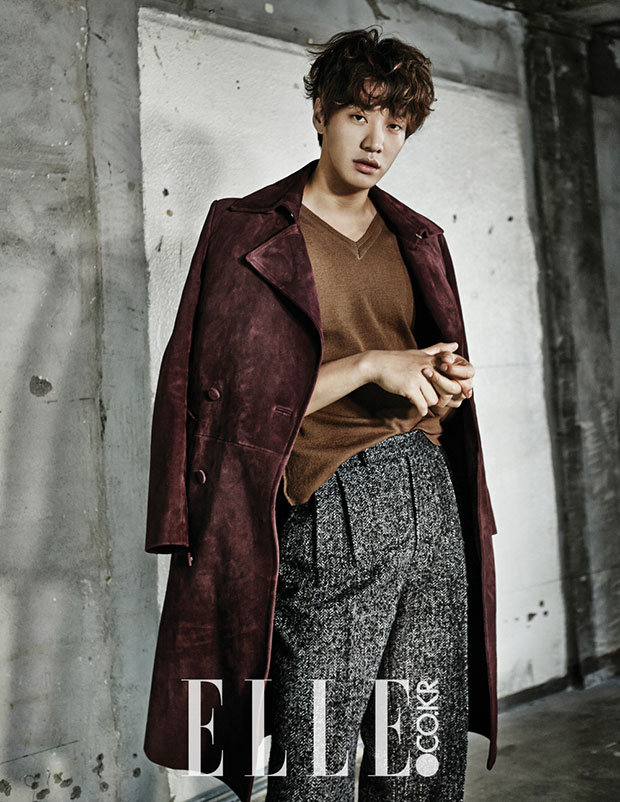 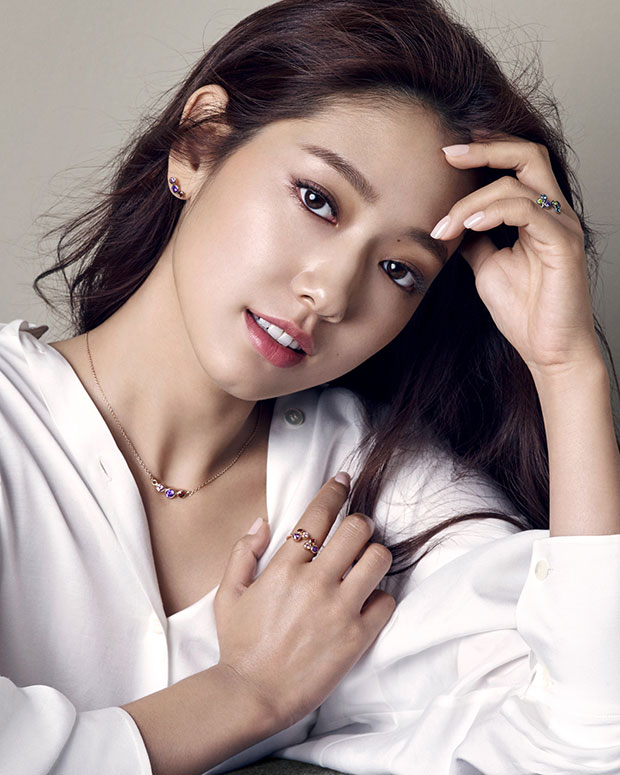 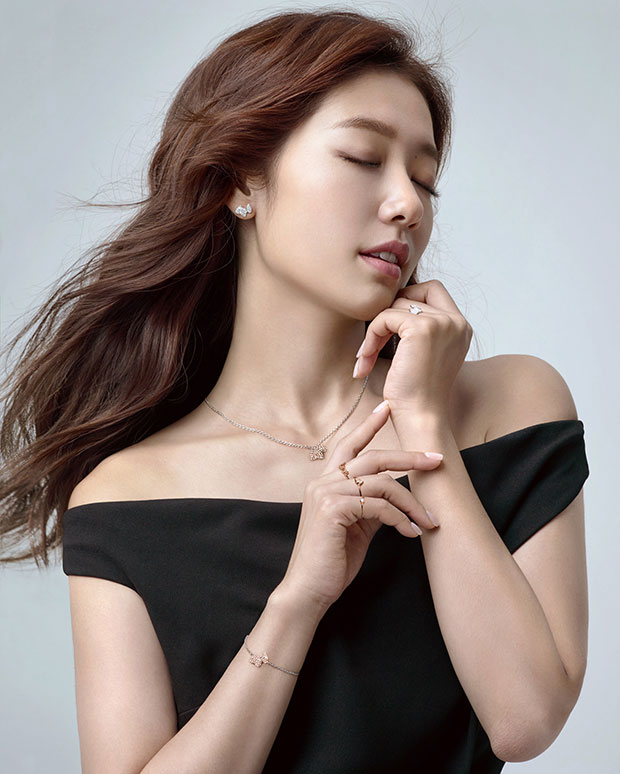 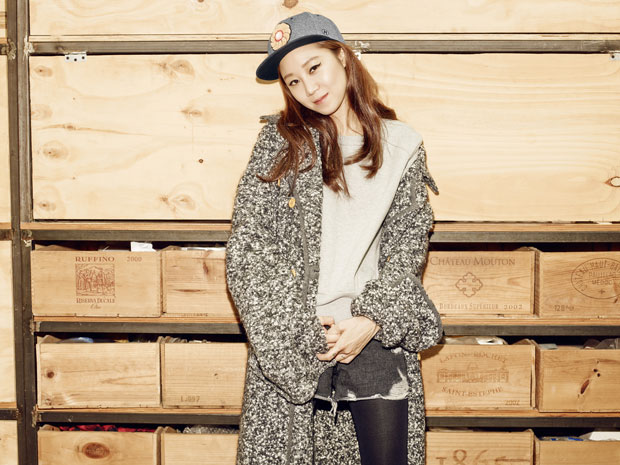 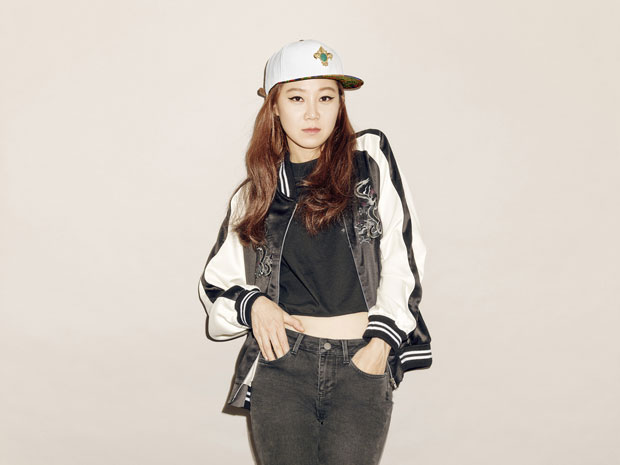 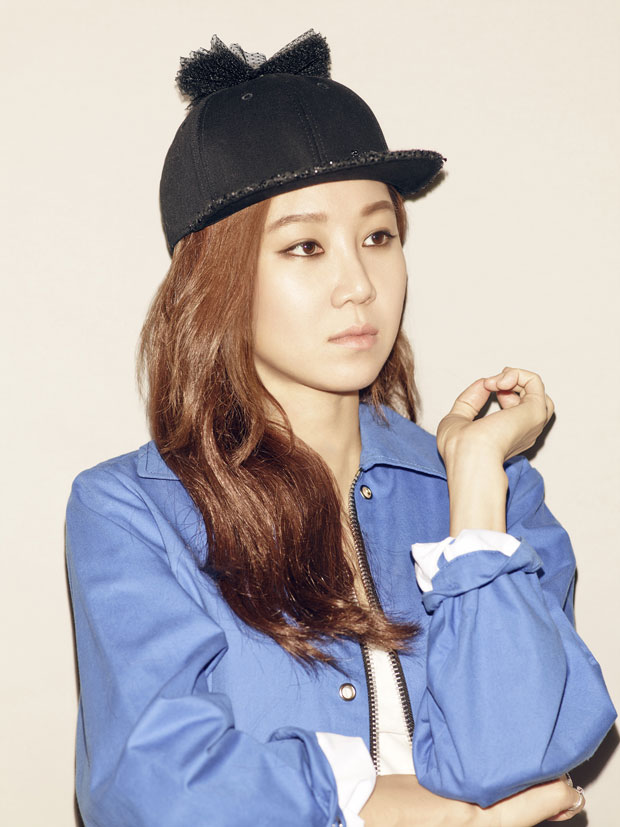 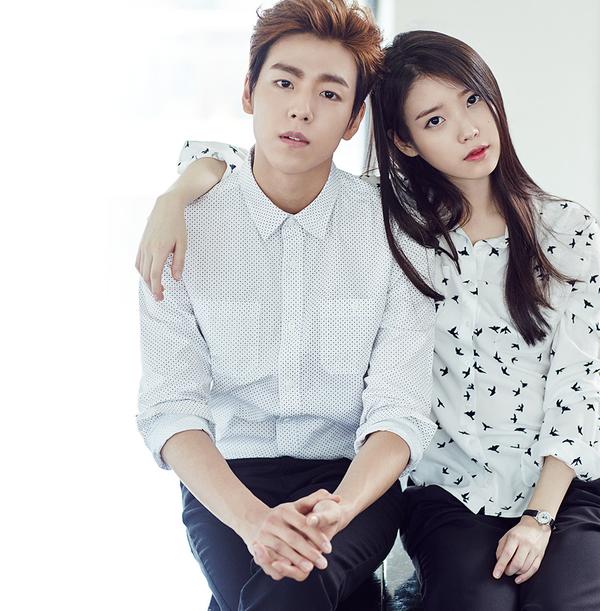 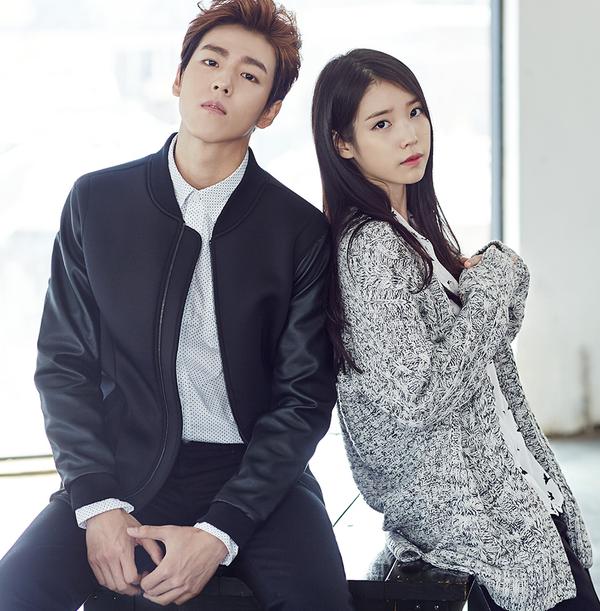 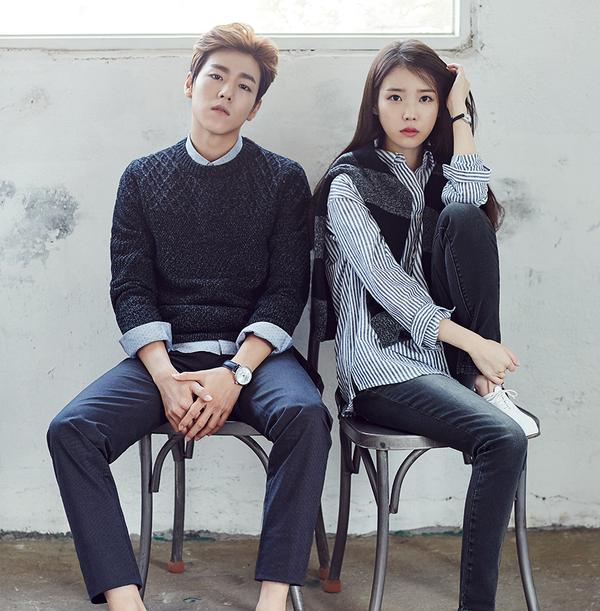 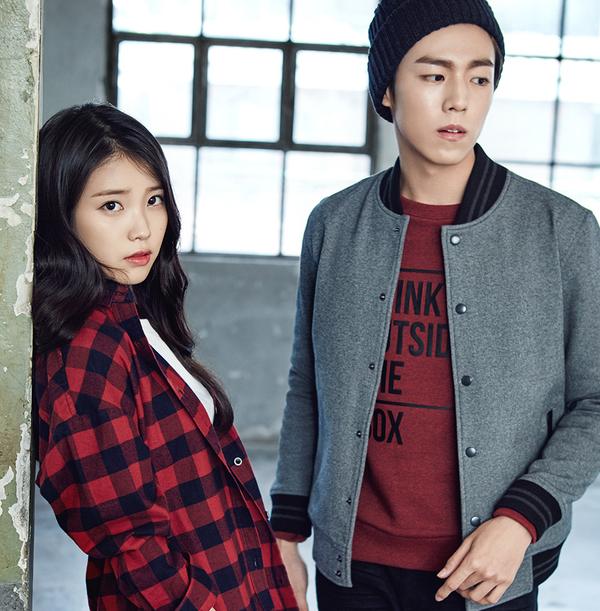 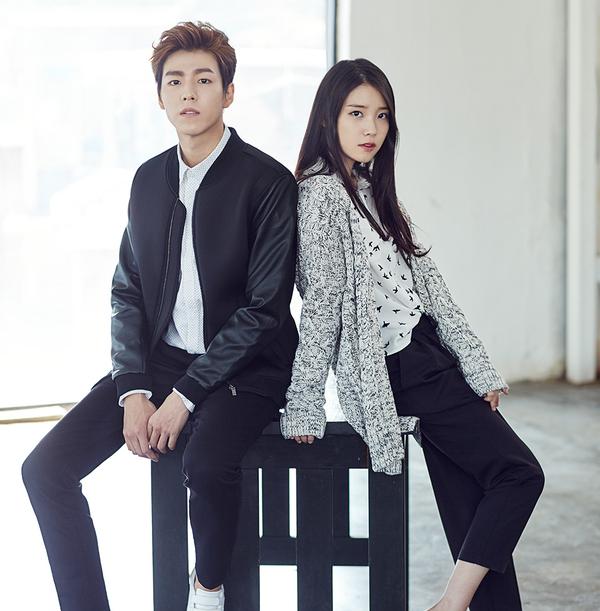 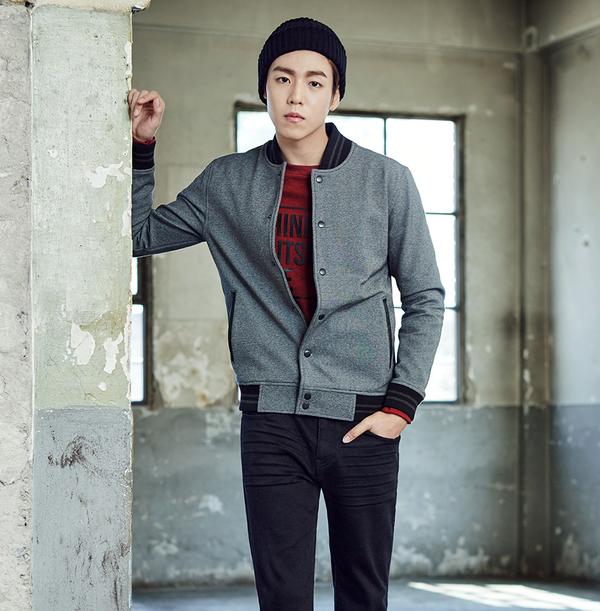 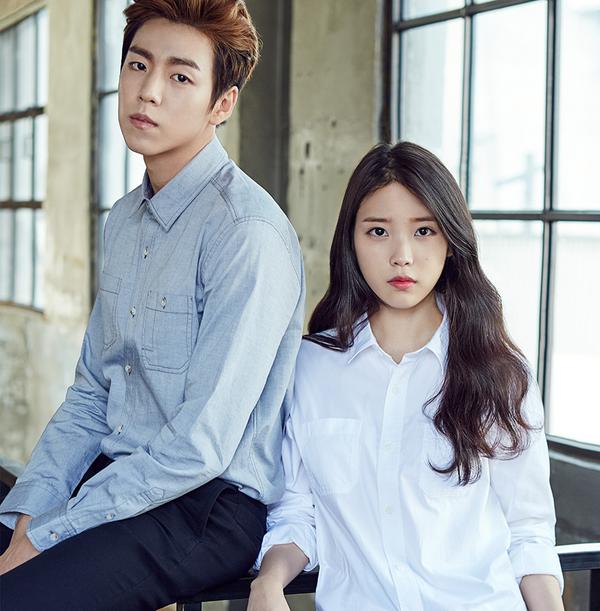 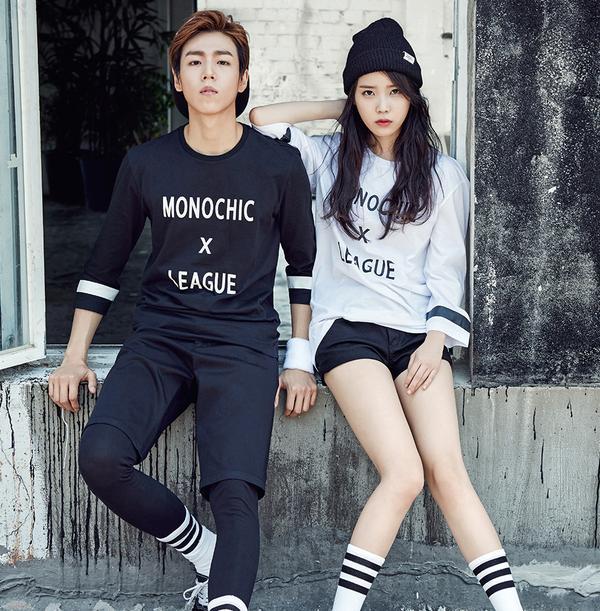 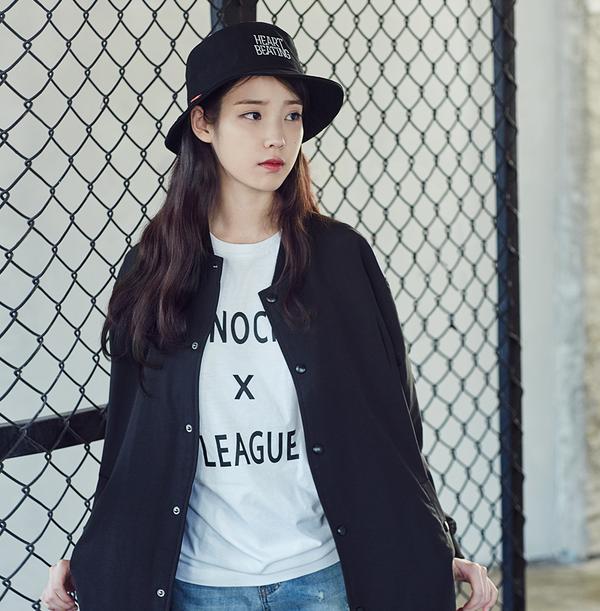 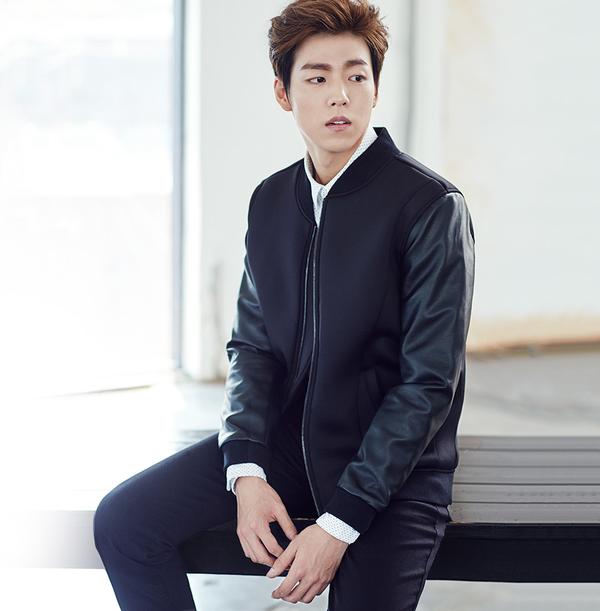 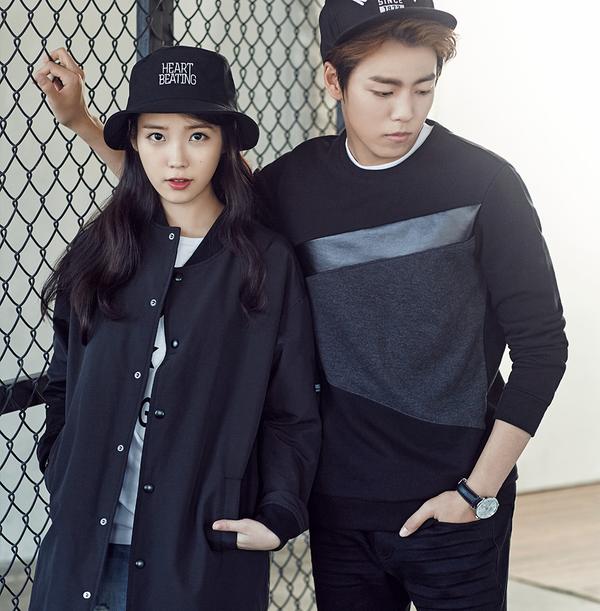