After realizing the betrayal of MD and JH, TS goes on as if nothing happened. My take, he loves MD so much he is willing to look the other way. But JH is bold. Even when he learned that TS knew already, he had the nerve to tell TS to let MD go. I'm going to say that JH thought TS is not good enough for MD. People around him keeps on giving him false information about TS and what happened seven years ago, which resulted to CH serving in prison.

MD thinks that JH is the better person, and thinks that she likes him more, even though she is afraid of TS and knows he won't let her go. Exactly, her thoughts were true. Even when TS saw them, JH and MD hugging in MD house, TS almost hurt JH with a wooden stick but MD stopped him. Instead TS dragged MD outside and brought her home. He is clearly not letting her go.

This love triangle is becoming a mess. I know MD is clearly betraying TS now after realizing she likes JH and willing to choose him, but.... there is still that part of her that is scared to go away from him. With her mother supporting TS and getting mad at her, she is torn and doesn't know what to do. But isn't this what real people are in this dilemma?

It is hard to decide. It is not that easy for all of them. It is not easy for JH to turn away from MD, after gaining that advantage over TS. It is hard for TS to let go MD because she gave him reasons to be a new person, she gave him happiness and filled up his loneliness, without MD really knowing what she gave him. It is hard for MD to decide, knowing she owes TS a lot and at the same time fear for JH security. She knows the real TS. She knows his capability and his temper. She saw it all. She still doubted if he ever really left that dark side of him.

I am sorry but I totally understand MD and what brought this unfortunate circumstances on her. It's easy to say she is no good and curse her and call her all kinds of mean names, but if I were to re-watch from episode 1, I know all these mess was not calculated. All these were just because of misunderstanding, lack of communication and advances that were ignored from the very beginning.

As a viewer, I am standing by this observation. Between MD and SJ, many are saying SJ is more tolerable because she loves TS very much. But...MD betrayed TS love but I know she would not harm him in any way besides his heart. With SJ, she is omitting important things from TS, doing it intentionally, which will cause TS to hurt and SJ knows perfectly what she is doing behind TS back. Scheming just so in the end, she will have TS. Is that acceptable? Anyo! She is clearly also lying to TS, using Yong Gap and JH to turn against TS. She is acting desperate.

Again, between the two female, I think I can accept MD, because if it  really involves the heart, she can not do anything about it. I really think she will not harm TS. Harming and hurting is different. 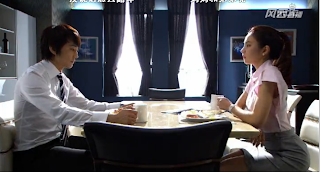 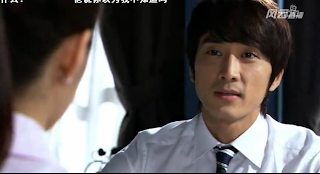 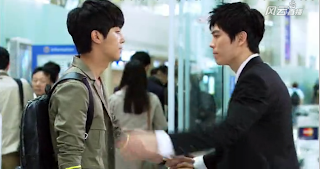 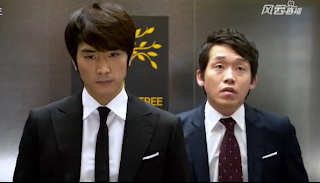 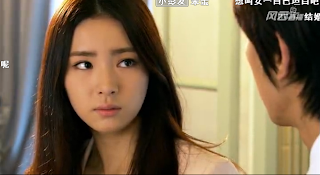 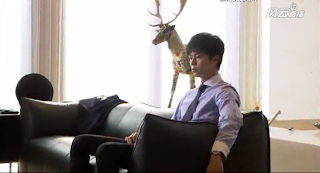 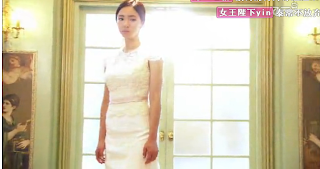 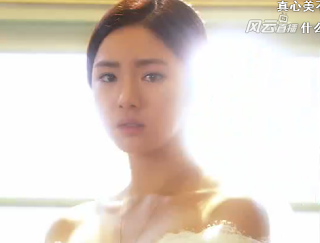 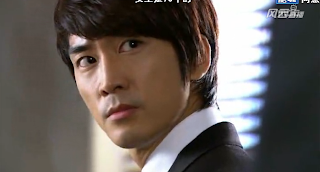 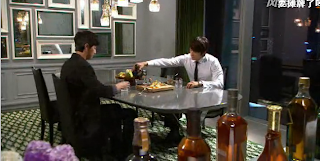 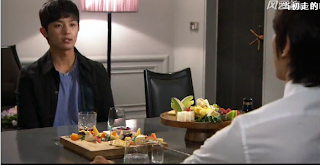 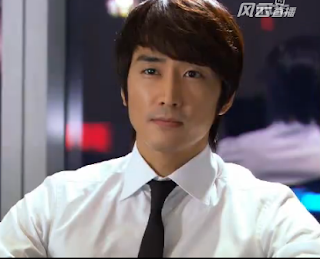 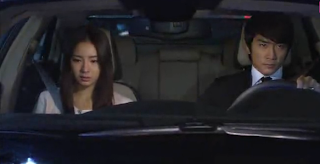 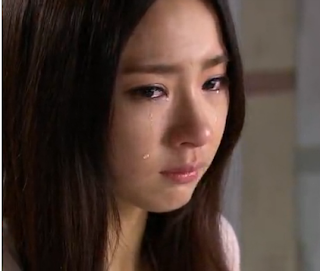