More than halfway and finally the awaited and dreaded [for me] meeting of Nyang and Wang Yu came. It was a reunion filled with bittersweet moments between lovers whose fate made them part ways. Nyang was very controlled of the situation, even reassuring Ta Hwan that she will stay by his side. There'a no need to fear because she belongs now to the Emperor even if there's no intimacy between them. Her agenda is what's more important. Just as Wang Yu has stand by his decision to move forward without her by his side. Both were filled with pain and the memories of what they had but going forward, they must. 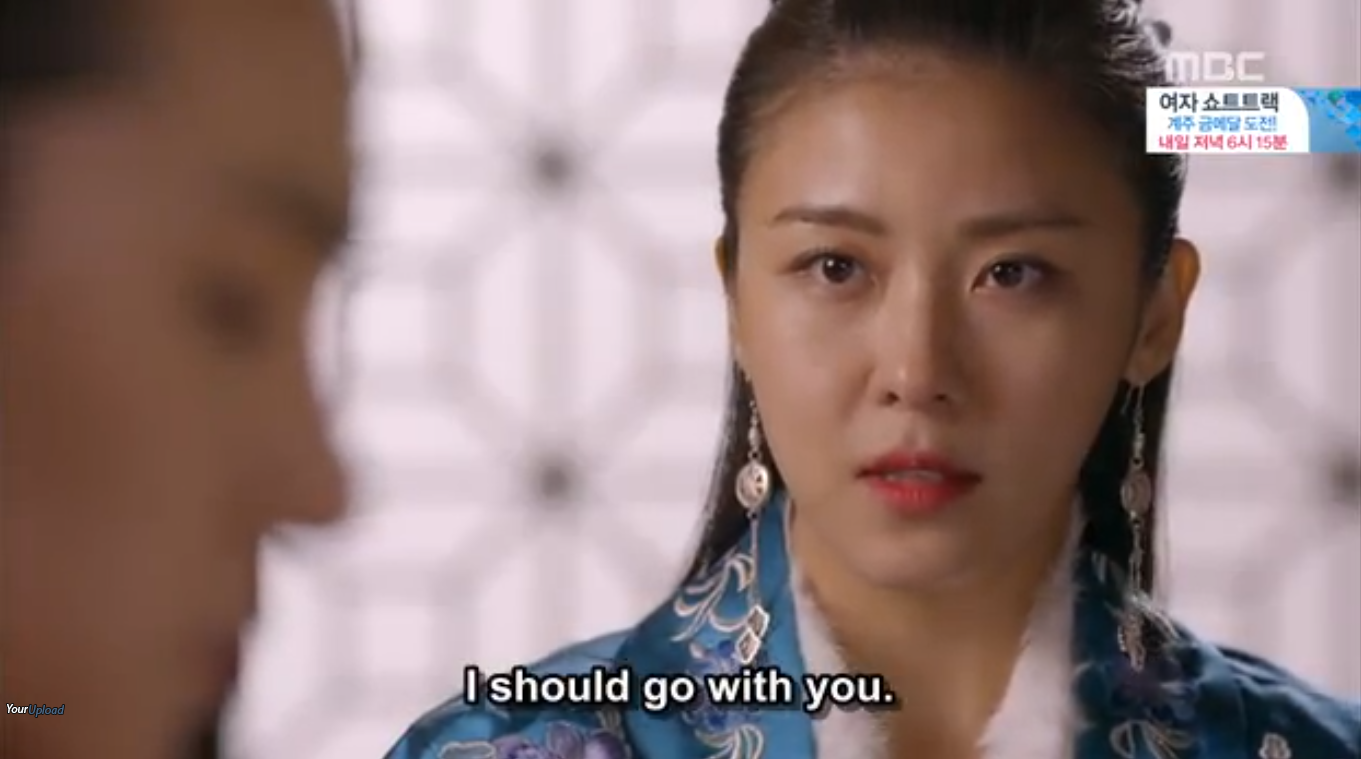 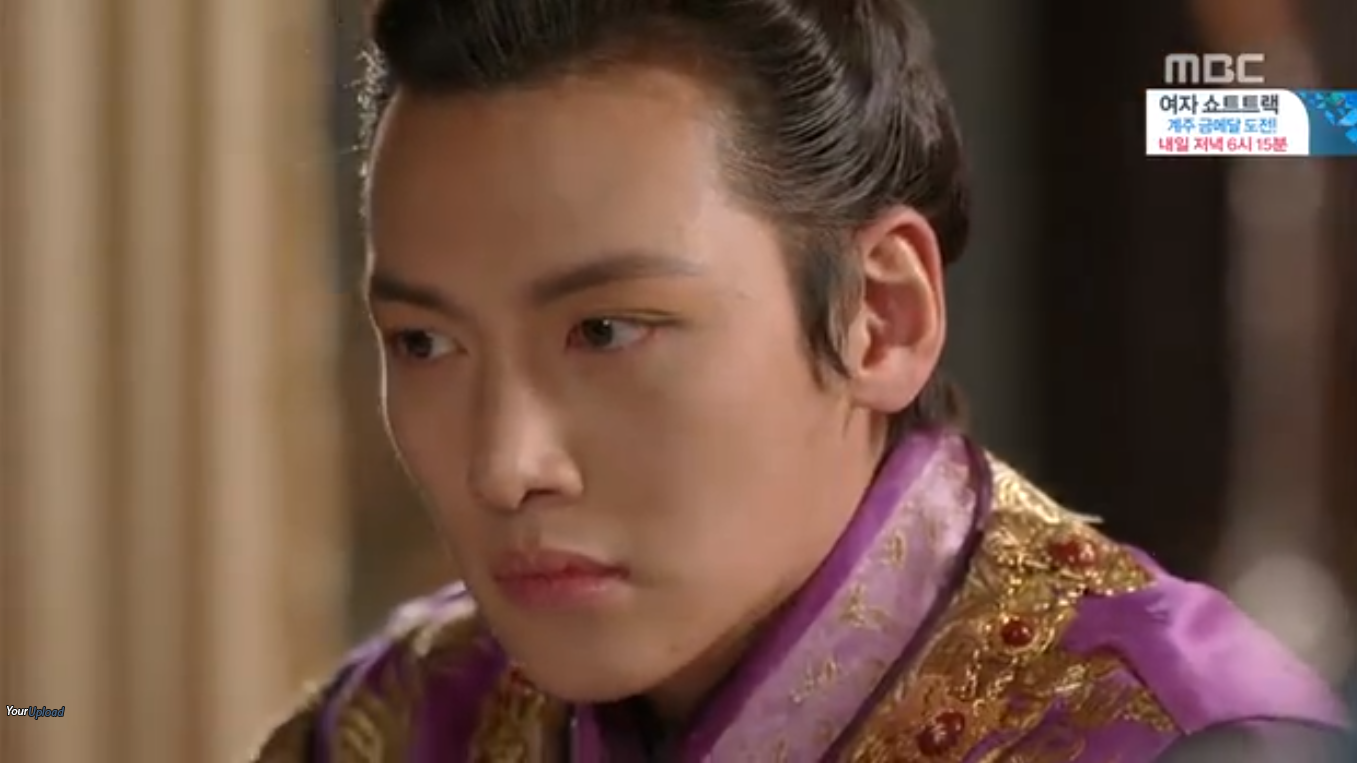 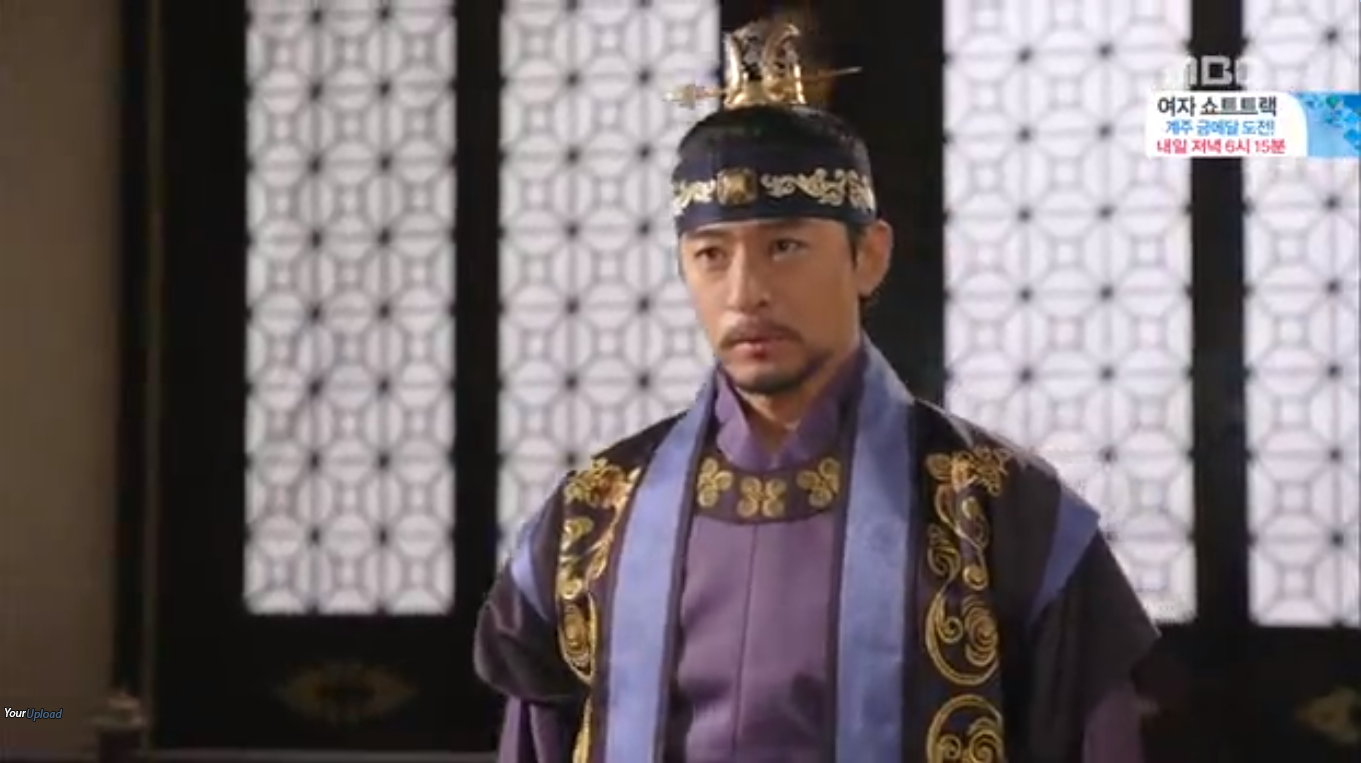 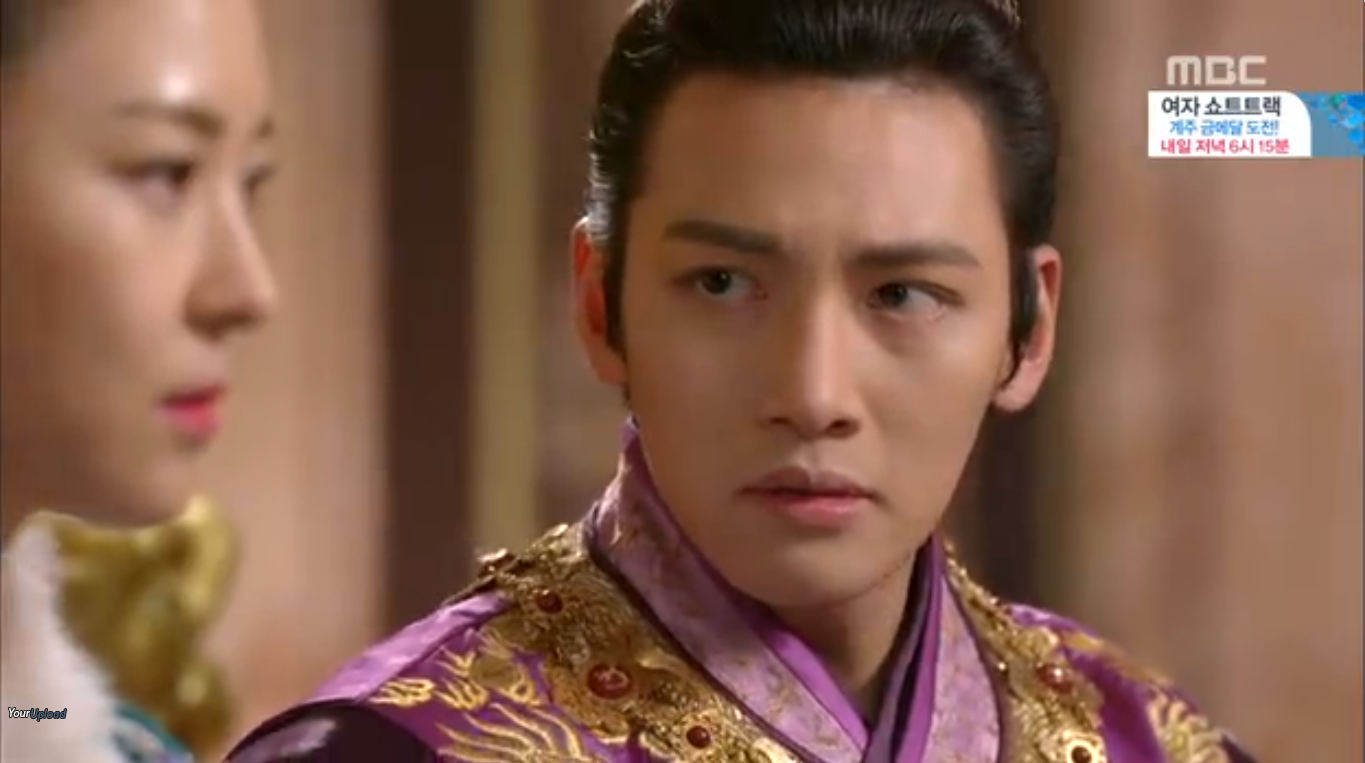 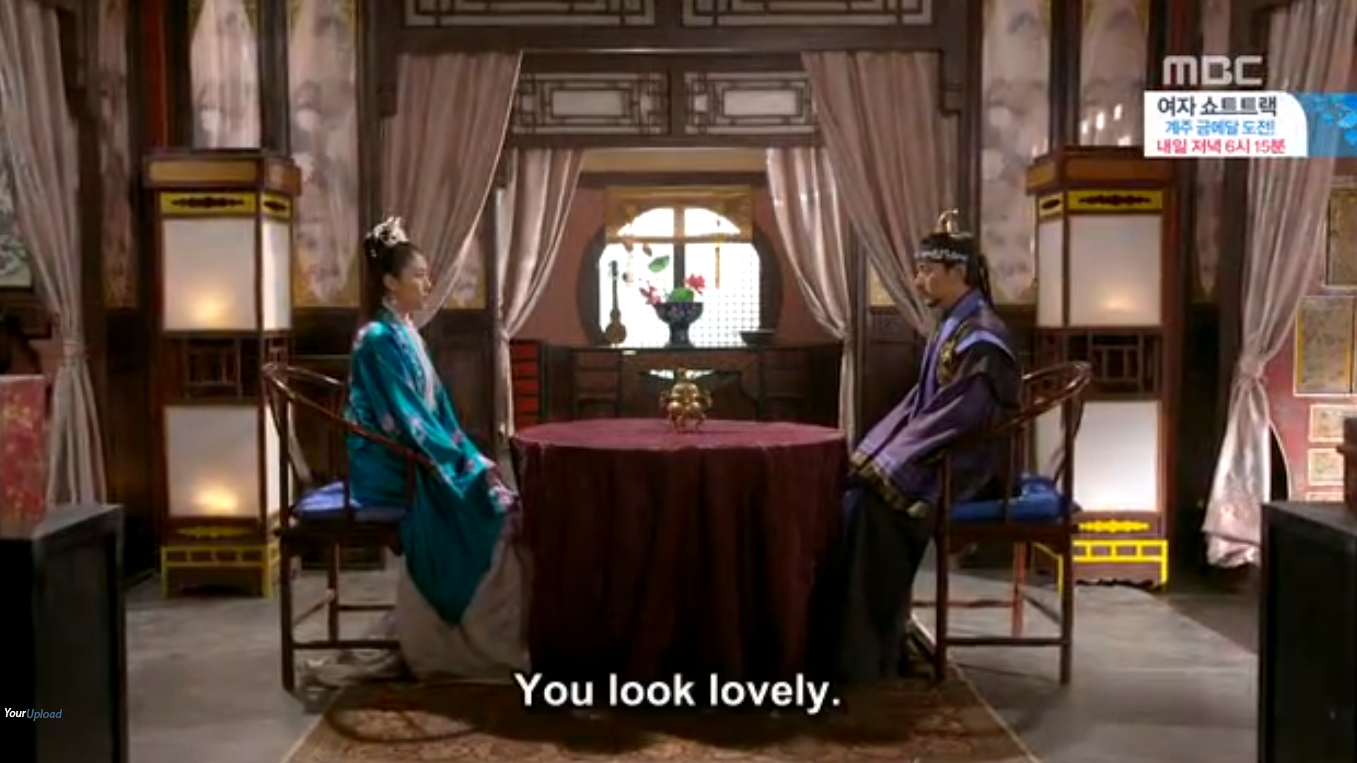 The moment was a sad event, tears on the verge of their eyes. Love is still there but I think between the two, Nyang was the one who chose to stay and remain distant. What could Wang Yu possibly have done looking at the cold and determined woman in front of him? None, but to guard his own pride as a man and as a King.

Is it the end of their love story?

I wonder where the woman who was known Batoulo would fit in Wang Yu's life now? She is in his hands and was assured of protection even though she wanted none.

Well, I have always had this special fascination towards Dang Ki Se, though I know it is kind of weird but as a villain, I am hooked by his personality. I would have liked it if by some more wicked plot and twisted writings of the writer if he will find himself drawn once again by Nyang's charisma. I am crazy, but for me, there is an air of electricity and unfinished business between them. The reason I am still watching Empress Ki. 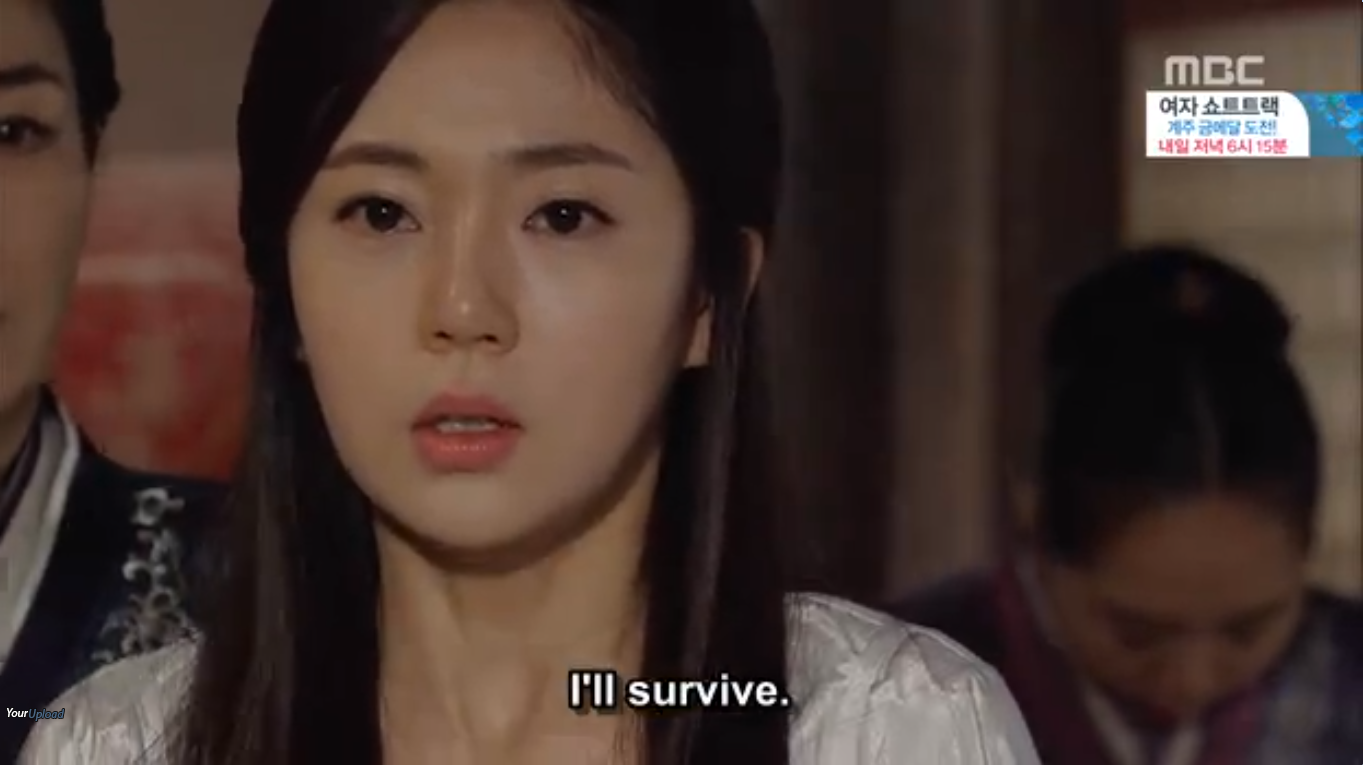 And of course my awaited vindication, the isolation of Tanashiri at the Cold Palace. Finally, she was caught in her own schemes and owned up to the well thought plots of Nyang. For the time being, I will not see her smiles full of sarcasms and acting the high and mighty but always hiding behind El Te Mur. Ah..the wicked, wicked old man...I would love to see him fall flat on his face, literally.