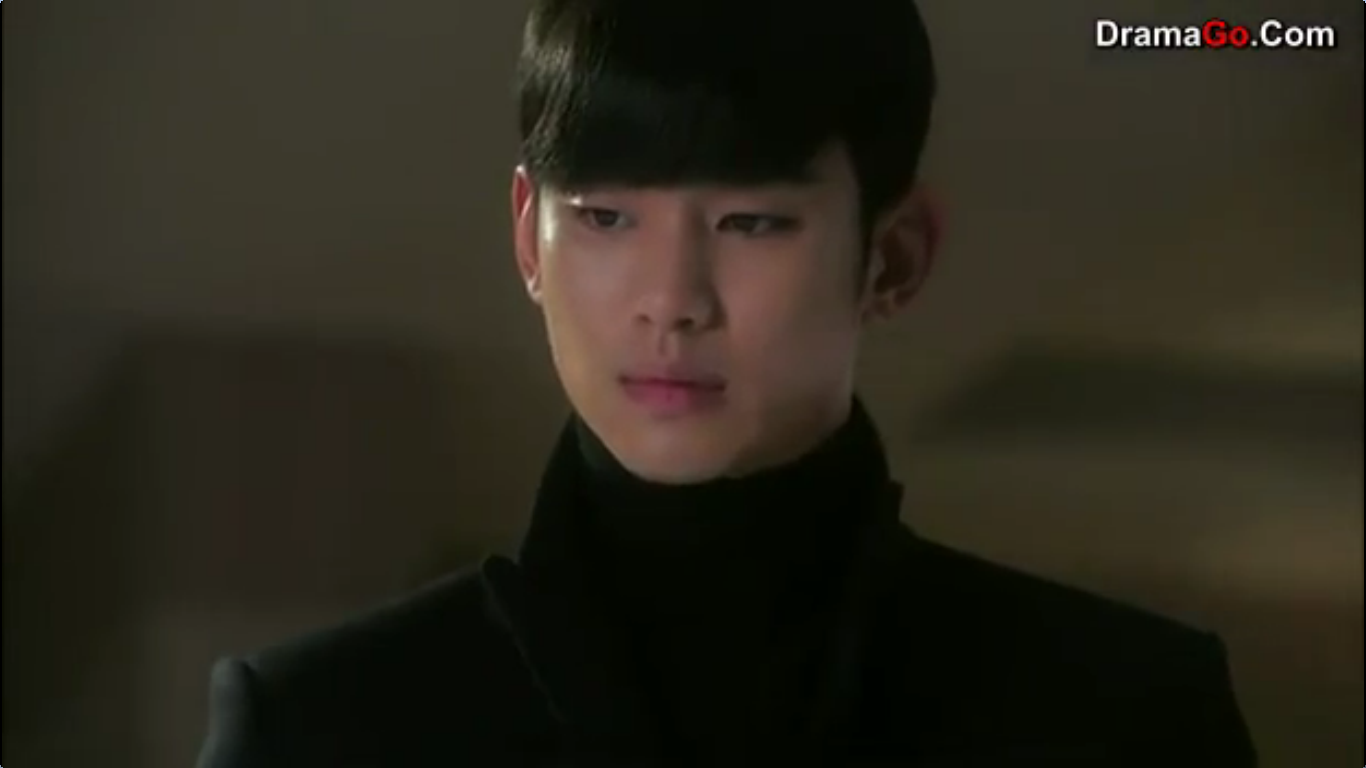 I just watched last night's episode now with sub and all the while I have been feeling very, very angry towards Lee Jae Kyung. Every time he was on screen with his sneer and grinning face, I want to slap him senseless until he begs I stop! Omo! This insane man is making me insane! He not only gives me the creeps, he brings out the madness in me as the viewer. There's more to him than the story is revealing and I am really anxious already to know what can make this evil person stop from harming more innocent people.

Episode 14 was an episode of sadness and suspense at the same time. While Song Yi struggled to move on with her life from the rejection she had with Do Min Joon, without knowing, Do Min Joon was also feeling her sadness and whenever she was not aware, he was there, just looking at her.

The episode also showed what happened when Song Yi jumped off wearing a wire but in the midst of her jump and supposed to be suspended in the air for a good execution, the wires were broken and bolts were out of place.She then was flying in the air and waiting her downfall but Hui Kyung run to save her but because it was sudden only got time to catch her and together they rolled and lost consciousness. 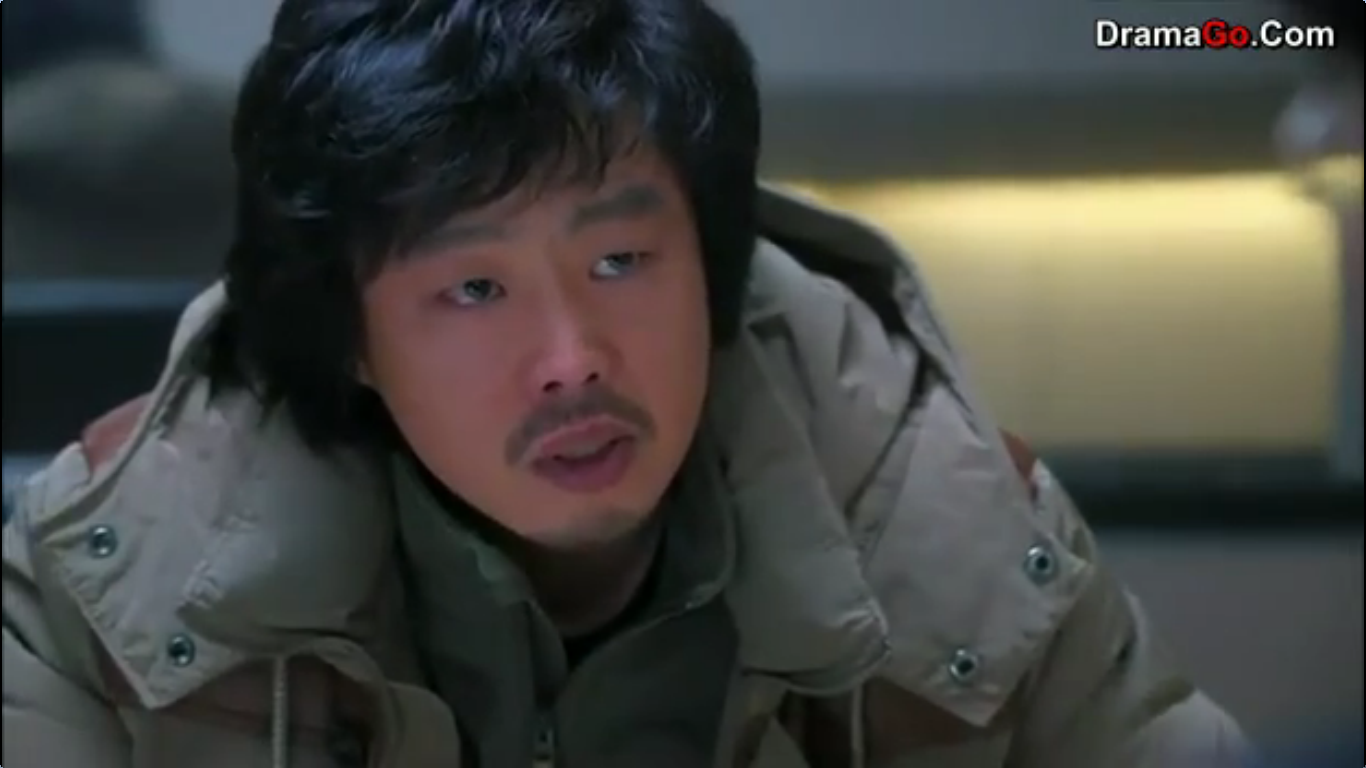 Do Min Joon was in the investigation room when it happened, holding his end of the bargain with Jae Kyung and telling the investigators that he is confessing to the crime. He burst out of the room when he found out about what happened to Song Yi to the investigator's surprise and confusion when he did not appear on the CCTV outside the office. 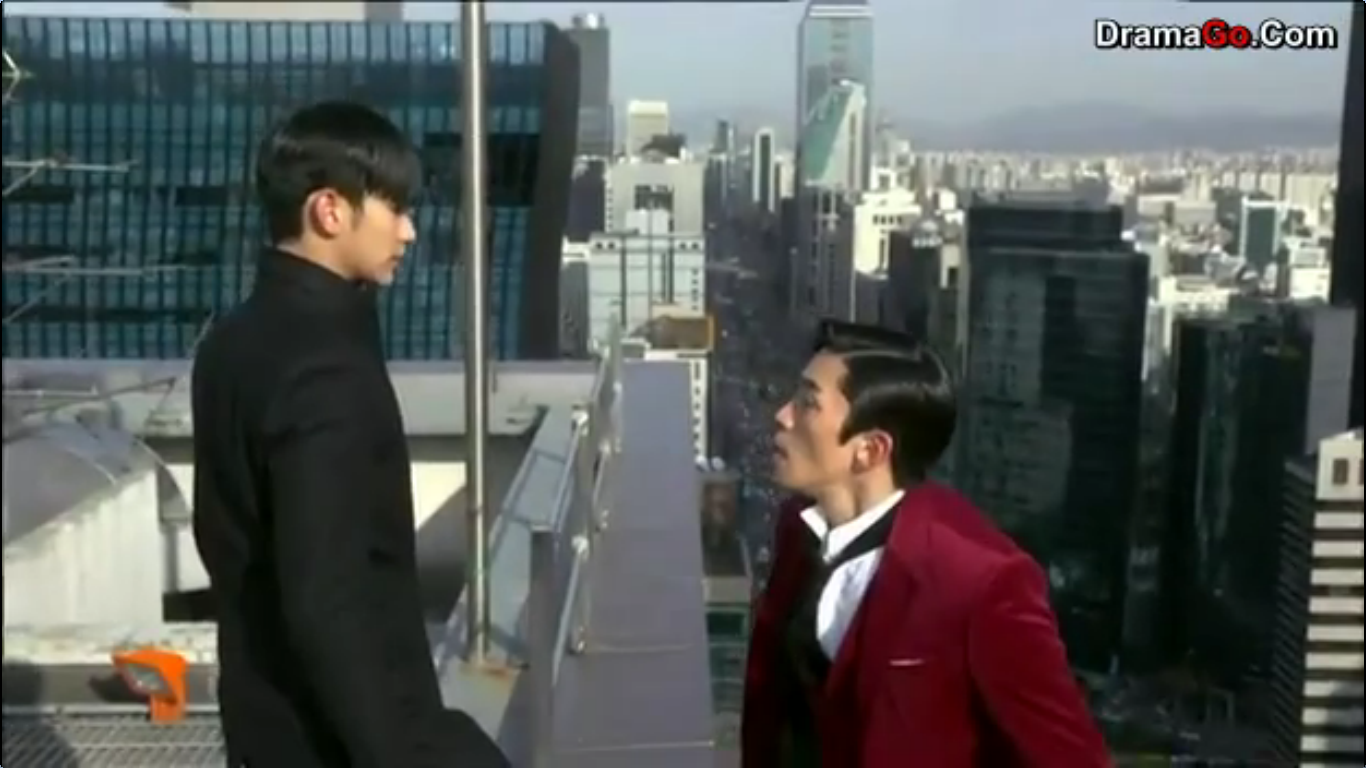 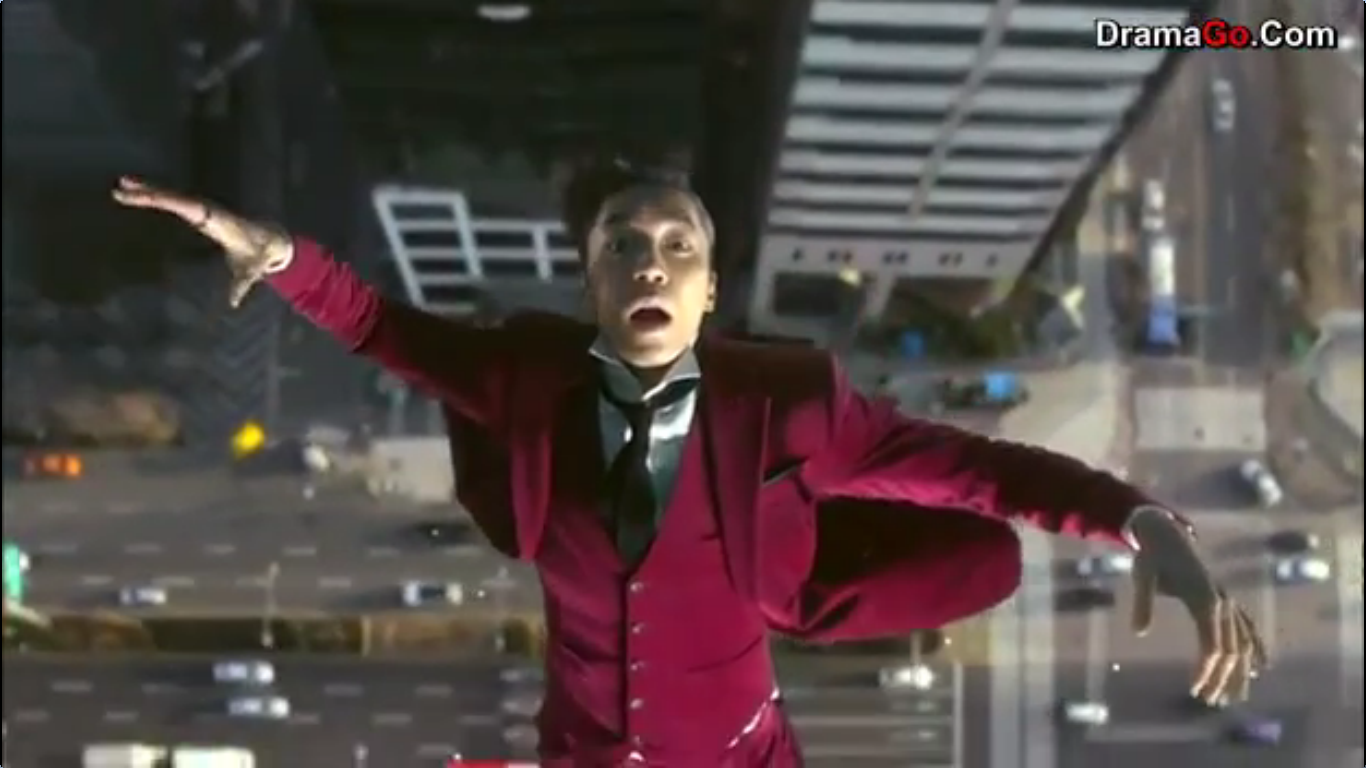 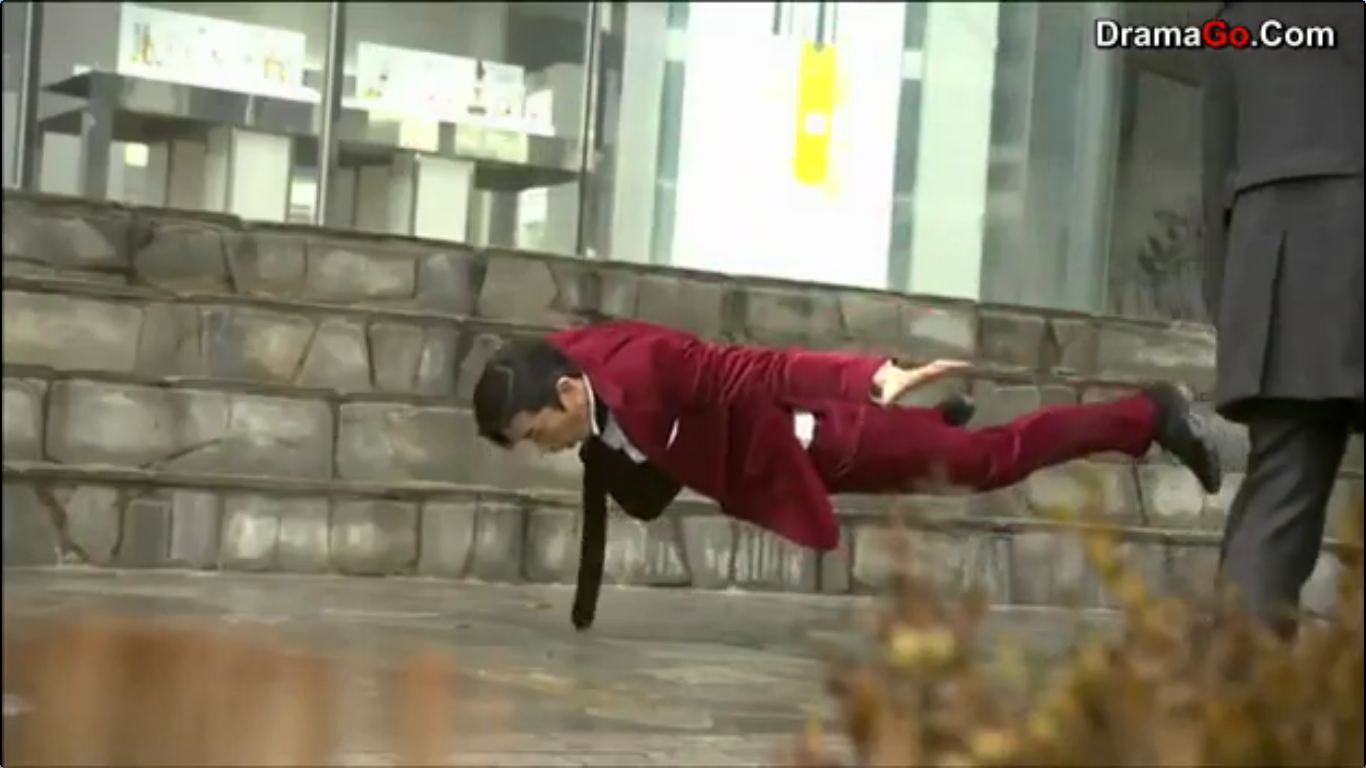 Lee Jae Kyung holds the secret of Do Min Joon which became his lifeline. Even if Do Min Joon wants to kill him, he knew he can't, not if he wants to kill himself too. Do Min Joon can't kill a person, cold blood/intentionally or not. And even if he wants to so long as Jae Kyung will be stopped from harming more people, he threatened that Song Yi will not be spared because he left someone to take care of it. Song Yi's safety is still Do Min Joon's first priority and if he died, there's no one to protect her anymore.

This is really making me pissed off as a viewer. The twist is so good and the way Jae Kyung's life is tangled now with Do Min Joon is a brilliant excuse for the drama. It seems that no one can win against the evil Jae Kyung, not if the hero Min Joon will also die. But then, Min Joon has reached his patience and left Jae Kyung a severe warning. I am so very looking forward to the time he will put to action what he told Jae Kyung. This guy deserved every little pain that can be inflicted towards him with his neurotic mind.

I wonder what is his secret? What's the story behind the ring? How did the eldest brother died and what was his participation in the incident? There are more secrets behind his persona. 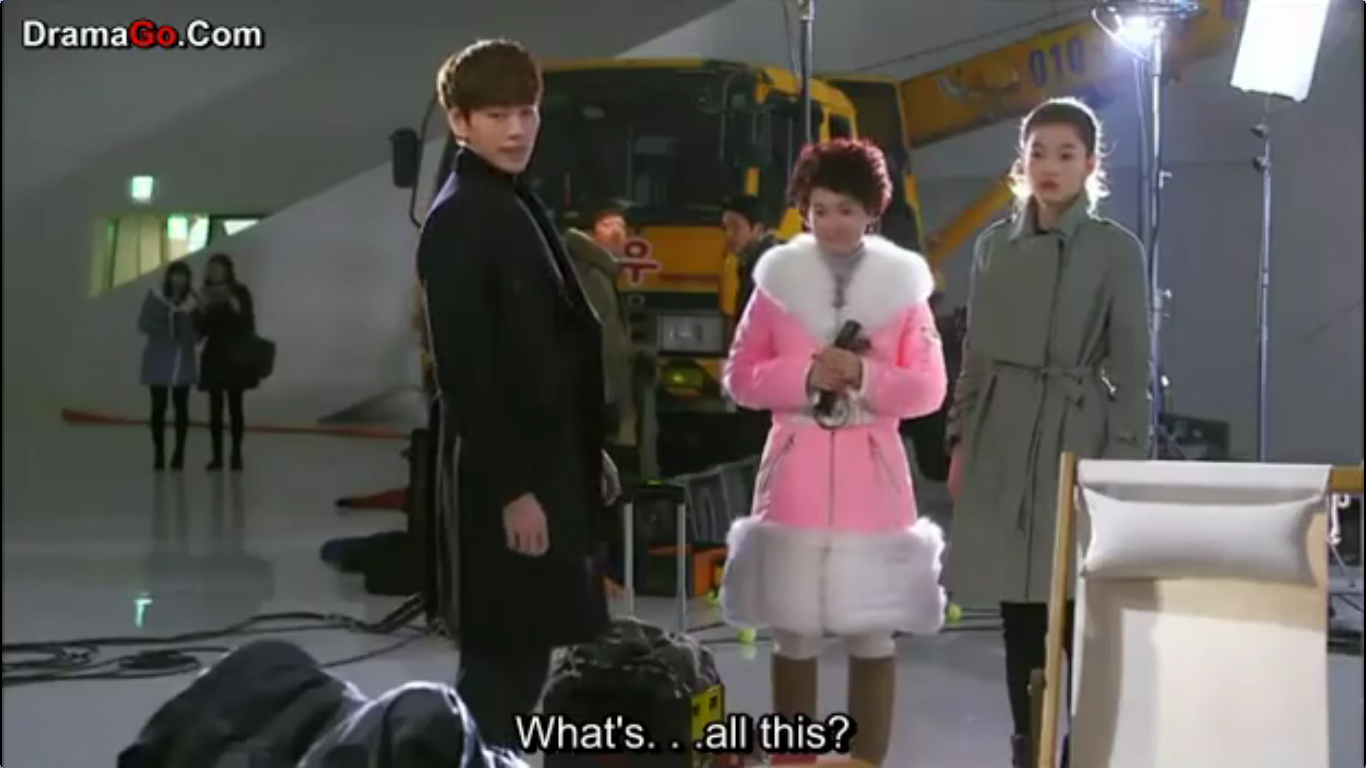 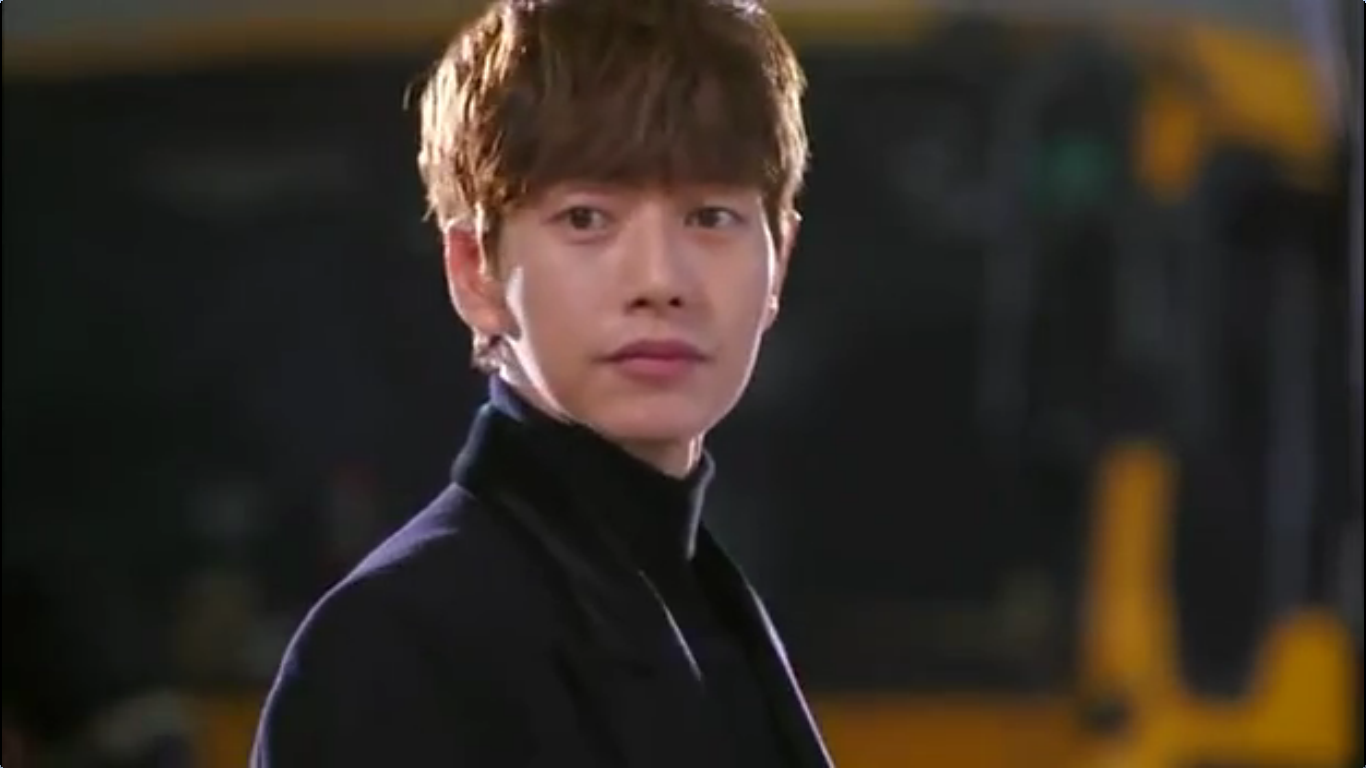 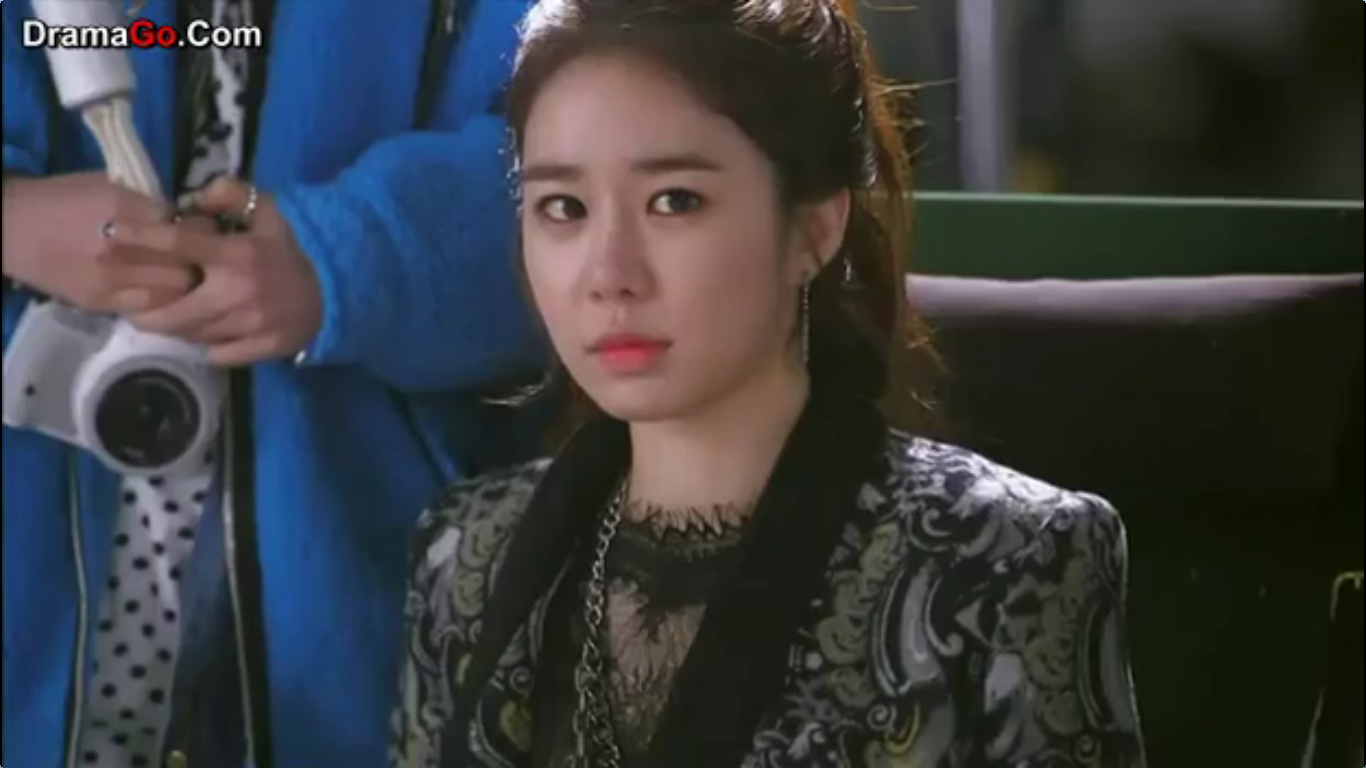 Besides Jae Kyung, another character that I can't stand or understand is Se Mi. There are times when she is trying to be nice but then, she is really two faced. She can't control her envy towards Song Yi even though now she has been reaping success. Her insecurities are overpowering her emotions. In this episode, once again she acted selfishly, making sure Song Yi was deprived of attention and make her feel alone. I can't say that she deserves to repay what she suffered from Song Yi before but in all fairness, at least Song Yi is not like her, back stabbing a friend. I guess my personal views are very strong about Se Mi. Unless she acknowledge her mockery at the expense of Song Yi's misery and understanding that she is doing it wrongly, then I guess I can forgive her for acting like self centered human being. 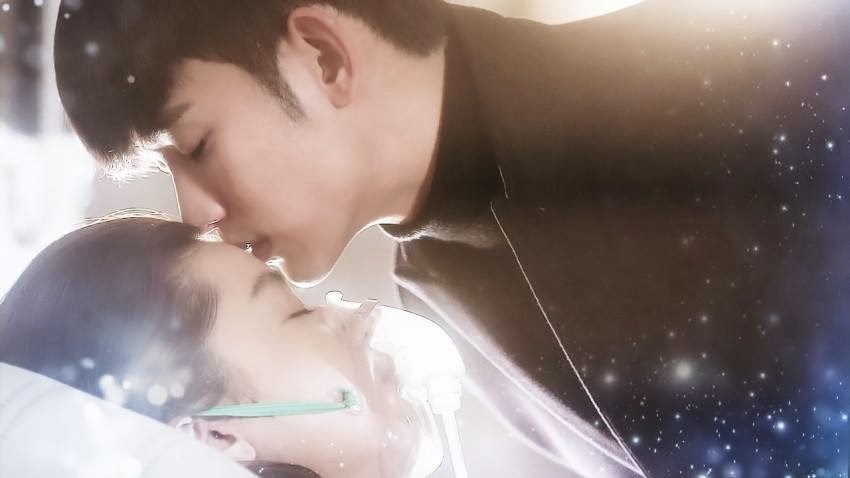 The episode ended with Do Min Joon at the hospital giving an unconscious Song Yi a kiss on the forehead but when he step away, she held his hands and opened her eyes. There's no denying what they feel for each other. 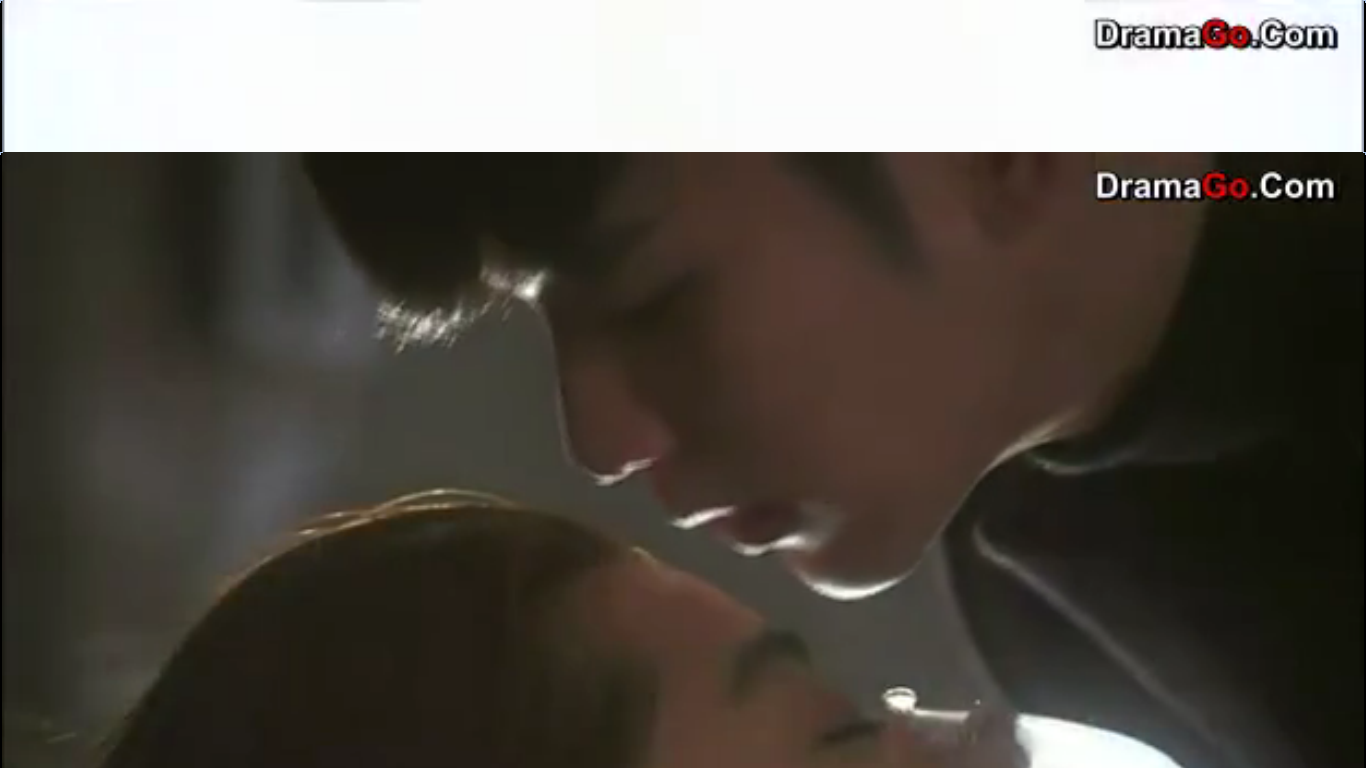 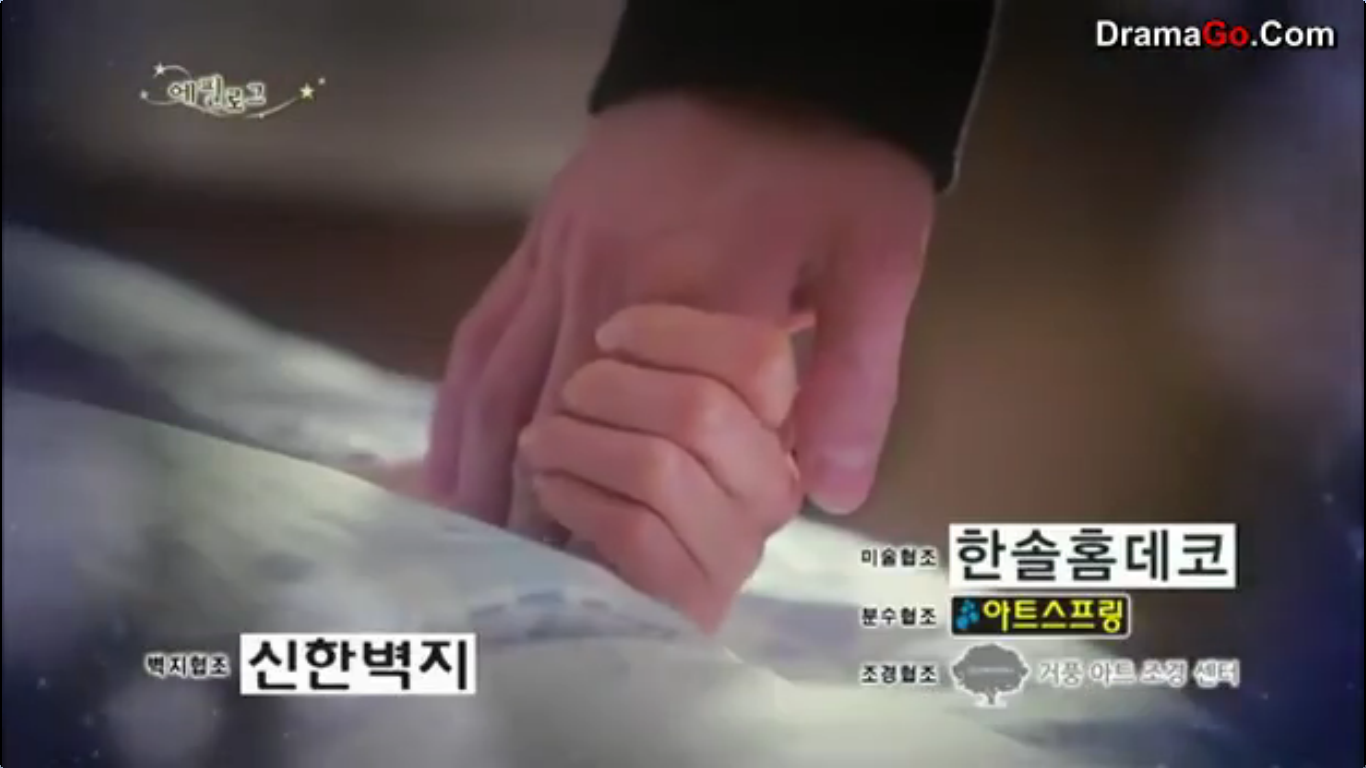 I hope Min Joon gives himself a chance to be happy with Song Yi and let fate  handle their future.