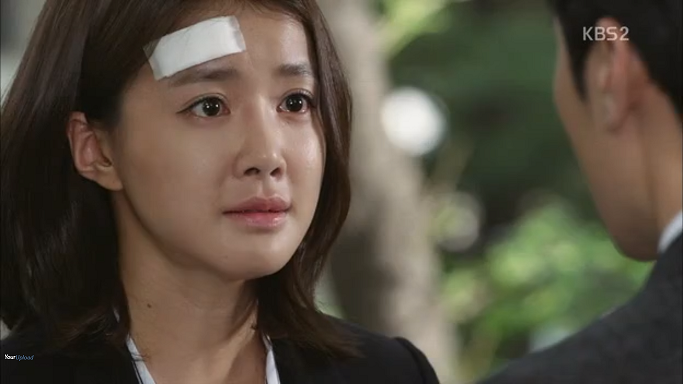 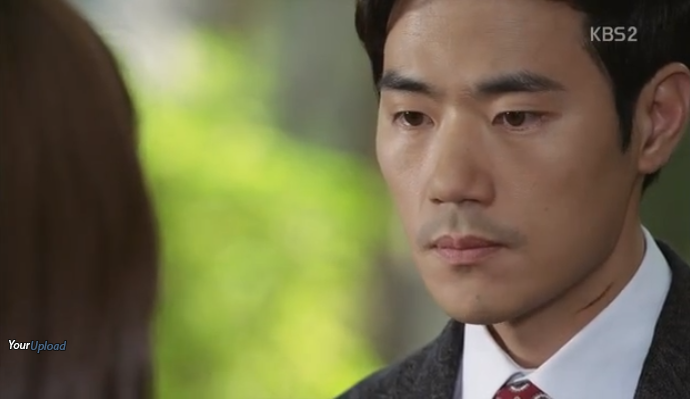 Golden Cross marathon took me two days to catch up on this week's episodes! Impression? From episode 1, it has been a solid drama that takes a viewer to a level of unbelievable suspense and fast paced turn outs of the story. I have been treated to a wonderful story line, great acting and superb twists that makes me hate all the villains in the drama for their schemes.

I read that the director wanted to have all actors only in this particular drama and having watched it I think I agree on his choice of not casting any idols. Not that idols are not good in acting but viewer's taste and opinion might have an effect on the drama. I believe actors that are cast have a strong performance and viewers focus only on the amazing roles that has been portrayed so far.

The plot is not new but how it was written and shown was really amazing. A collective conspiracy to attain their goal, sacrificing a father and a daughter for their ruthless game of power. The murder of Kang Do Yoon's sister pointed out to his father being framed for the murder is a story that will easily get anyone's attention if executed beautifully.

The drama did not disappoint. All the ingredients are there. Power, wealth and greed takes center stage. Defenseless and helpless like Do Yoon will go to the edge to prove his love one's innocence. The character relates to those who belongs to the regular people without any connections. The twists cut through like a punch in the stomach. Sympathy for the hero is high.

I can't say I am in for the love story because even if there is none in the drama, the story would still be amazing. But the love story is there, reminding me of The Princess' Man. How can a love survive when her father is the  root of all evil and the one who killed your sister and father? There is so much pain between Do Yoon and Yi Re and they have got to overcome them.

Revenge drama is always fascinating. It is hopeful and getting redemption is rewarding and triumphant. The turn of events in episode 16 was surprising. I read some viewers not happy of the way the hero come back disguised as a rich and powerful man who stoop to his enemies level. But for me, it takes a lot of courage to create manipulations with money as source of power in Do Yoon's case. Even though it seems odd and foolish not to realize or accept  immediately that the person standing in front of them is not the one they buried alive. There are doubts but what can I say, this is drama. The good thing in the twist, the acting continues to be excellent, connecting to the viewers. They have maintained that level of excitement that the story has been giving.

Only some can be fooled but Yi Re and Michael are not buying Terry Young's story. I am still waiting for Michael's turn to take the full force of Do Yoon's revenge for his participation in the murder and illegal buying of Hanmin Bank.

I always take a back step and not judge immediately the villains in a drama. I consider the circumstances they were in and how they arrived at that particular moment of doing a crime against innocent people. But in this case, I have surrendered my opinion about Minister Seo. He has been manipulated but he chose to attack in a horrific way and then not even a bit of remorse inside of him. Once was enough and can be forgiven, I think but doing it twice in cold blood just to bury the secret to attain his ultimate goals are the most vicious thing a human can do in his lifetime.

Burying Do Yoon alive makes Minister Seo inhuman as he watched with pleasure his triumph over Do Yoon.

All has been revealed in episode 17. Friendships are gone. Even Attorney Park had a taste of Seo's dangerous and inhuman acts.

Soon, all will finally be put in their right places. Justice should be served.

mslee anticipating redemption in the end


Below are the cast of this superb drama. Kang Do-Yoon (Kim Kang-Woo) cares for his mother and younger sister a lot, but his younger sister is murdered. He then decides to take revenge upon the perpetrator.