This is of course a MUST for mslee1107. Sharing screen caps.

These two are so lovely to look at!

With Girl's Day @Inkigayo, the reunion was inevitable. "Jjong" being an MC and "Ahyoung" were seen together on the same screen after a few months since their WGM stint was over. 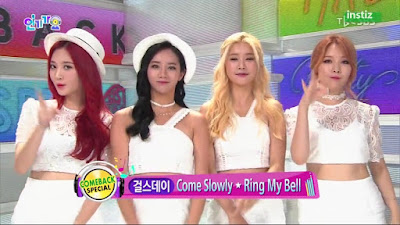 My JjongAh feels were alive and I as of now, still having hangover.Screen caps is a must for mslee1107 so here is my version, my captures via YT video shared by a shipper. Although many had shared theirs yesterday, but I was too lazy and lethargic to do more than replay the button play @yt of the video. LOL!

..and I just realized, Jjong is still shy when it comes to Ahyoung! He barely met her eyes, he sneaked a glance every now and then! hahahaha

And I think it was because he is shy in front of audience. But what matters is that his smiles light up his face the whole time!

Both Ahyoung and Jjong could not just hide their happiness. This is REAL. This is what shippers has been waiting for.
Oh, I miss my couple..my JjongAh couple.
Oh yeah...they are once again Ahyoungie and Jjong.

Guess Yura and Hong Jong Hyun is too formal for my JjongAh feels.

With Jackson who did not let the situation passed by, pointing out to these two former "virtual" couple.

Look at them trying to look at each other's face/eyes...

At least Ah Youngie is trying not to be shy. Love you YURAshi. 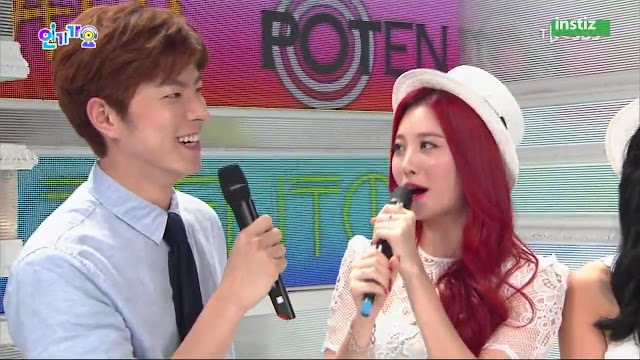 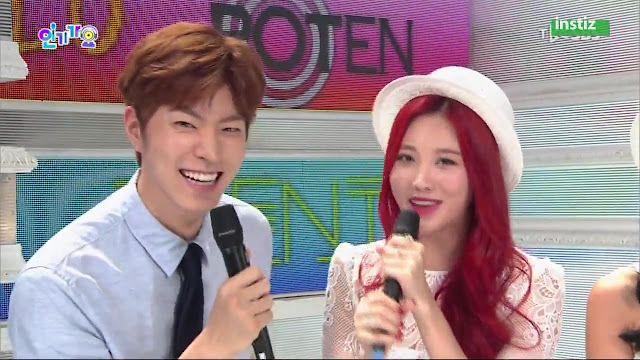 Got you there Jjong!
Yeah it connected!
LOL!

and Hyeri was a witness... 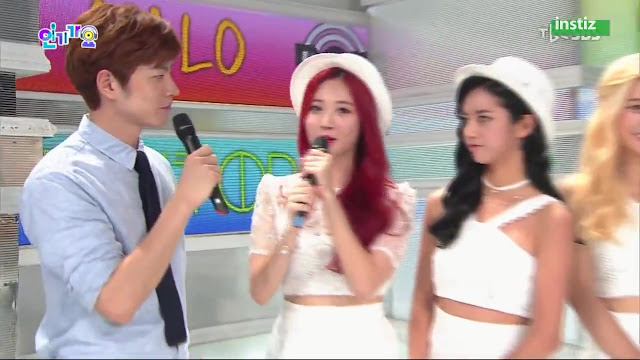 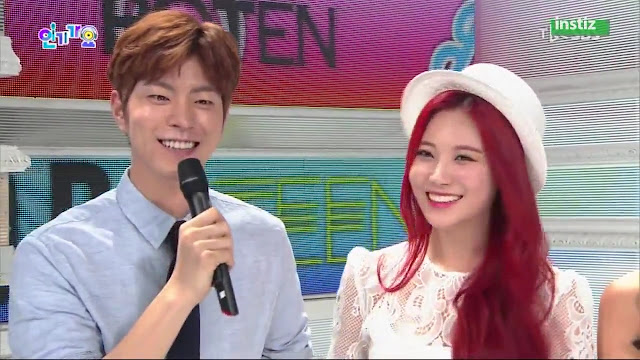 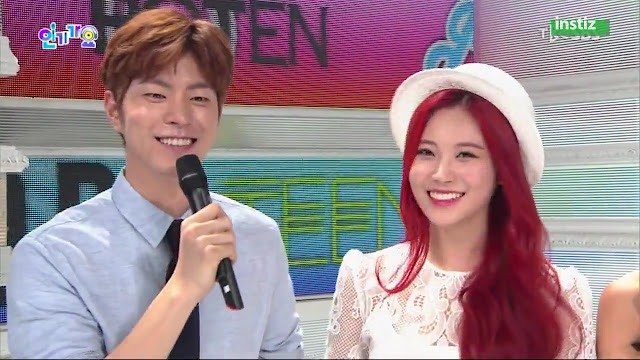 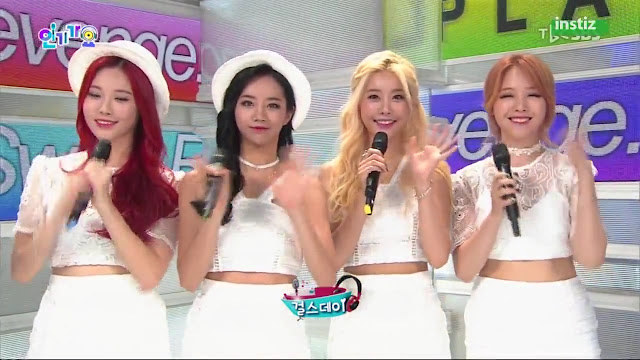 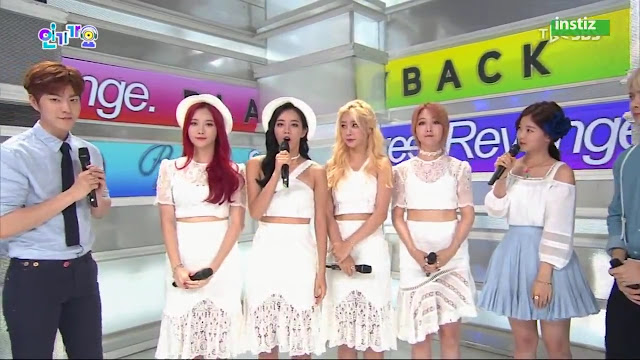 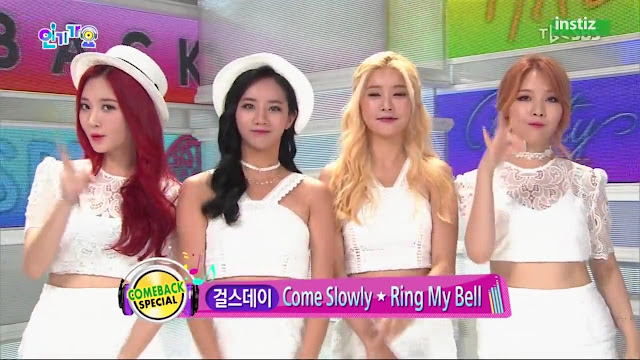 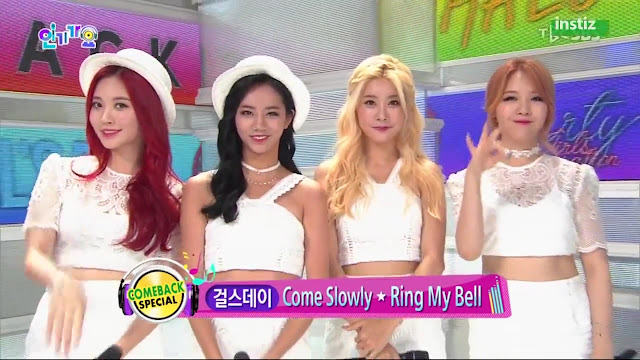 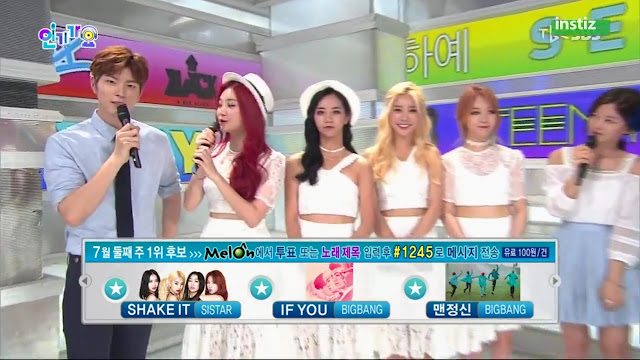 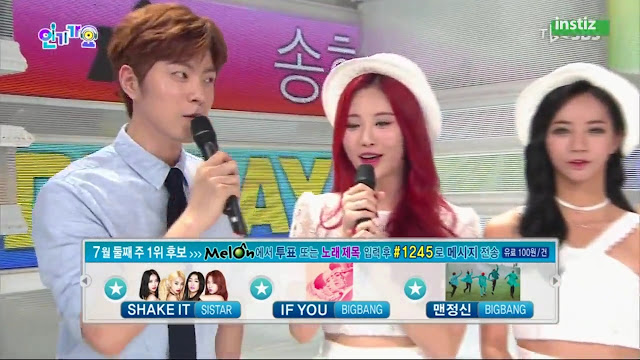 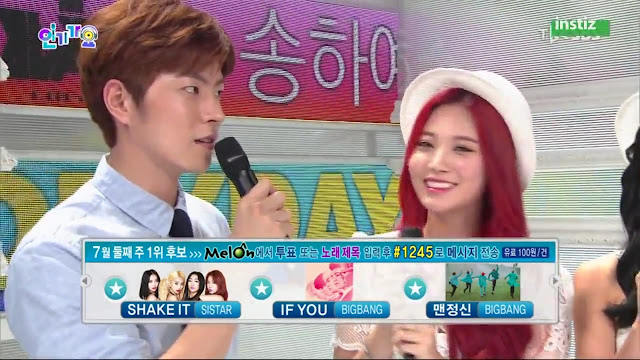 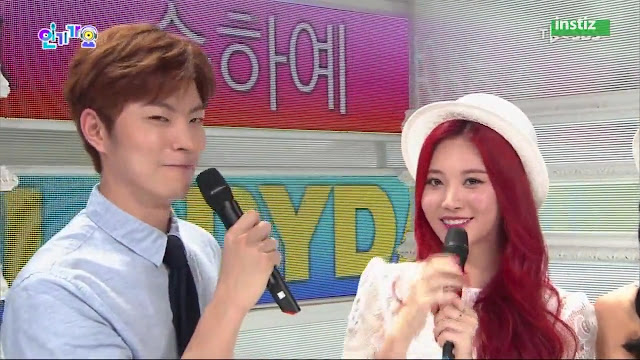 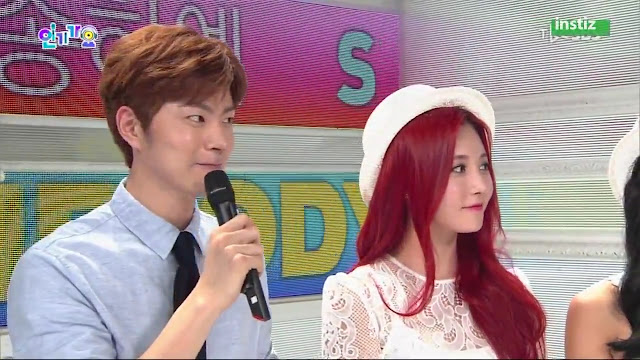 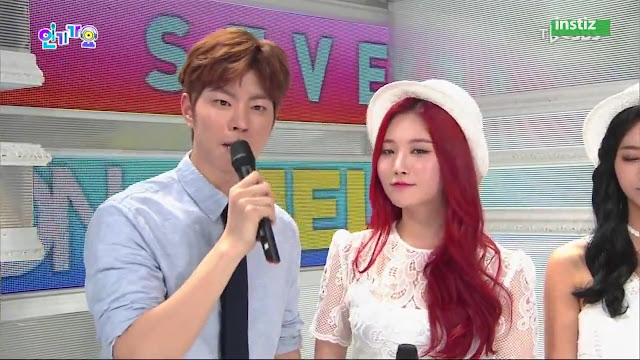 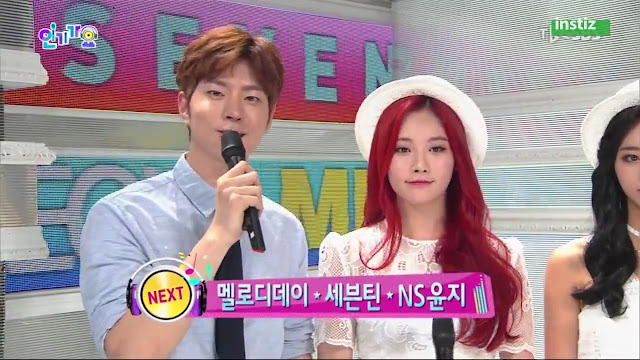 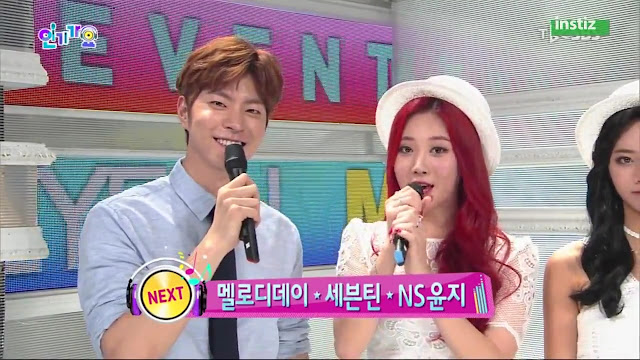 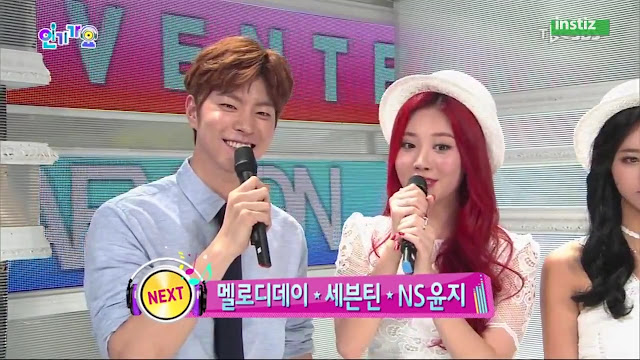 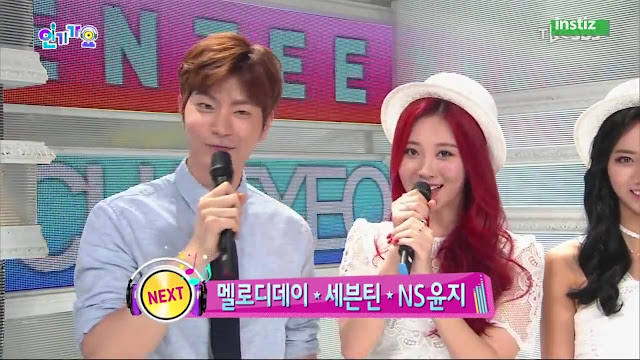 AND I THINK THEY WILL MAKE A VERY BEAUTIFUL MC TOGETHER

SBS...CAN'T YOU GIVE THEM A NEW SHOW? JEBAL? 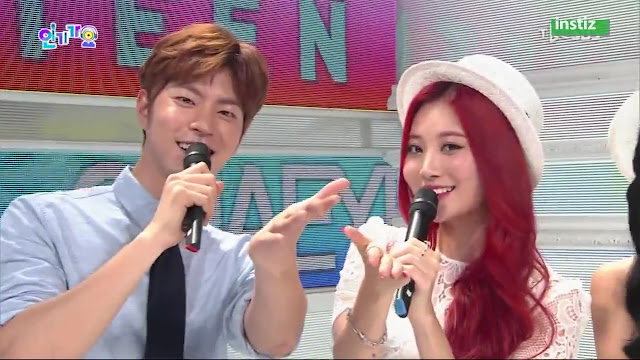