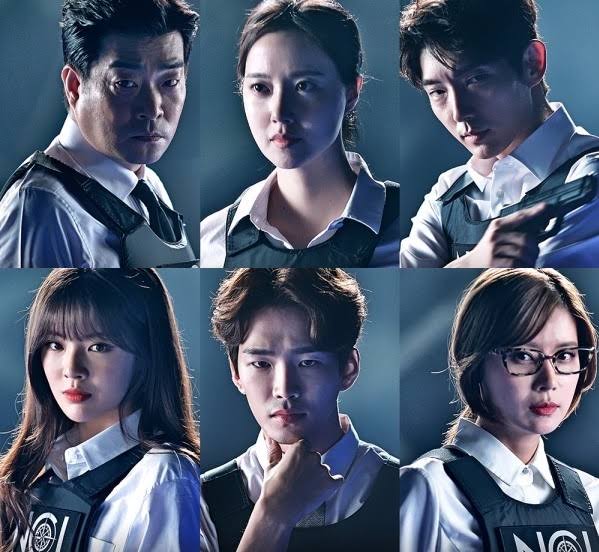 
Not a fan of the US original series so I am not familiar with the characters which I understand Korean version also has. Though the theme of the drama need no further explanation and I was interested to watch especially with Lee Jun Ki and Son Hyun Joo as leads.

First impression.... Well I do understand that this is a drama about profiling criminals and how to uncover how their minds work. I feel there are still some scenes which were somehow lacking with regards to solving the mystery. Or when Moon Chae Won's character where hurt and she still came with Lee Jun Ki in pursuing the criminal. Well that was a nasty wound being stabbed on her upper left chest and seriously needed medical treatment. Guess as lead female she has had to be in that scene with male lead. Or am I asking too much reality check in this drama?

Son Hyun Joo's acting was very good as usual. I think for 2 episodes he did very well. Lee Jun Ki is also being naturally good which is not a surprise but I am expecting more of course as this is not a sageuk where he is at his best always.

Other side characters are not impressing me much.. Maybe a few more episodes and all cast will have that nice chemistry I am looking for. Anyway some reminded me of IRIS and Athena characters in their first few episodes too.

Maybe because I have watched some crime dramas and there was one in OCN with same plots like Missing Noir M and just feel that I was impressed with the latter when it comes to the writing and flow of he story.

Will still continue to watch. For first thoughts I would say the drama Criminal Minds is okay... Just not as what I am expecting it to be.