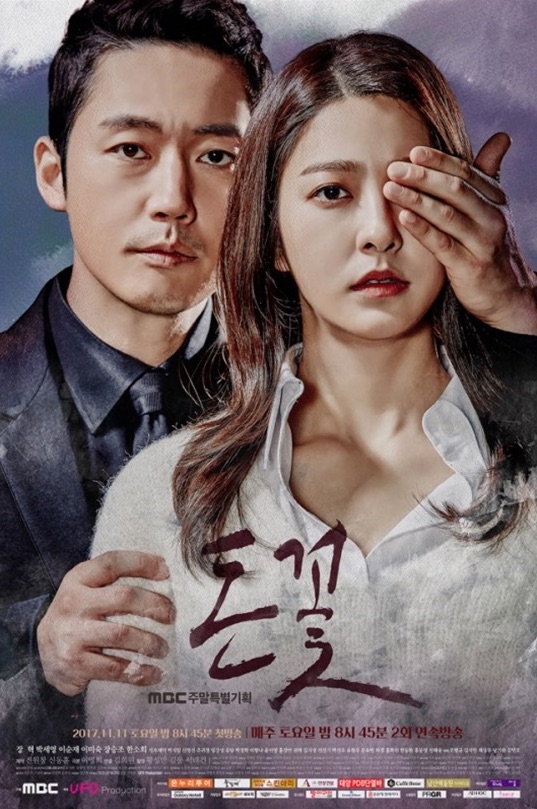 I may be alone in my opinion that the last 2 episodes of this drama left me dissatisfied.
But I need to give praise towards the actors in the drama because they really did a good job playing their own roles. Jang Hyuk as Kang Pil Joo is awesome. He protrayed it well no doubt about it. As for the other characters they are also well acted. Overall the story has great ensemble. But the revenge theme ended lame for me in my opinion. I realized that his pursuit of justice for what happened to his brother and mother is not what I expected. I mean he could have ruined the woman who murdered his brother in a different way. Well to justify the effort the story made him go after the wealth/shares of the company. I mean even if the CEO (harabojie) and his uncle and cousin are all corrupt they had nothing to do with the murder of his brother. But hearsay tells harabojie killed his father but no confirmation. I don’t know. Pil Joo is not innocent and guilty free but also a schemer like his family. Difference is no blood has been spilled. I just felt flat towards the ending.
Was it satisfactory getting his revenge? Did he feel happy about the result?
For me there are more makjang dramas out there where you feel satisfied and elated after revenge. Like..Yes! You deserve it bitch! Lol! But Mal Ran became a nutcase that it felt more pitiful rather than gleeful to have seen her suffer the consequences. Her mind shuts down the aftermath of what she has done and kind of concealed her from agony of her punishment. Oh well..i do think the writer likes her too much because her deviousness was greatly acted upon by Lee Mi Suk that her character has to stay glamorous to the very end. A sophisticated crazy person.
As for Mo Hyun

a righteous woman to the very end. This is how she was shown but I am not buying it. She is as manipulating as the other character in a subtle way. She got her alimony. If she despises the Jangs..why not leave without asking money? She thinks those were dirty money from the same money her father got and used for bribery. I don’t know. She is not as clean as she likes to project herself as. Anyway this is of course saying in regards to one’s principles.
Hmmmm….
Well…these are my opinion and like I said I may be alone in this. Besides I don’t like the predictable scenes of Pil Joo coming with solutions one after the other. As if he holds all the answers and nothing or no one can beat him. I still prefer the writer of PUNCH and Empire of Gold. The twist may be predictable but those twists could be an opportunity for both villain and protagonist.
As for the romance between Pil Joo and Mo Hyun… I am not liking it one bit. It just feels off.  Sorry not sorry.