Well, thanks to WGM, my growing list of  Korean actors [and  model] has been updated and a new face has been added. 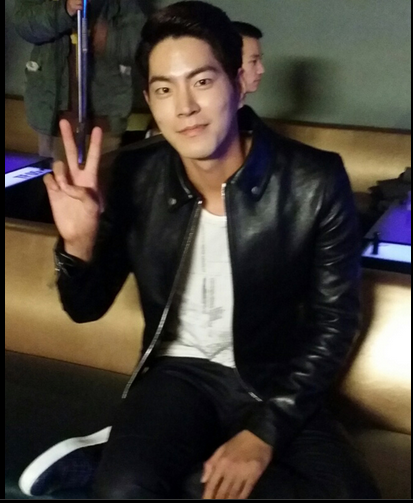 Hong Jong Hyun's charm is really refreshing and captivating. He made a fan in me considering this noona has lots of handsome actors already in the list. I have seen him before in a drama but certainly he did not registered in my mind perhaps because he was still a rookie and much younger then. But now, seeing him as himself in the reality show We Got Married, I found myself liking this young man for who he is. I have always been partial to quiet ones because there seems to be so much mystery about them.

And because I am fascinated by him and his charisma across the screen, I have watched his 2011 drama Jungle Fish 2. The character he played there was not different to what I am seeing during the first episodes of WGM and his interviews there in between. He played the silent type, someone who talked little and had a misunderstanding with his girlfriend in the drama that would soon left him guilty after she died. I think he did his best in that drama as well as those who were casted.

I have added in my list to watch his recently concluded weekend drama Mama. I will find time to watch it because of him. I want to see his versatility as an actor. As a model, I already noticed that he fits the job perfectly with his handsome face and his lean body. His height is just right but I wish he is just as tall as his gorgeous friends like Kim Woo Bin, Sung Joon, Kim Young Kwang and Lee Soo Hyuk. Yes, imagine finding these guys friends. Ah, I am thinking it would be nice to get all these men in one show like Style Log and let the viewers feast their eyes on them like I did when I watched the segment where they all took time to bond through the show. 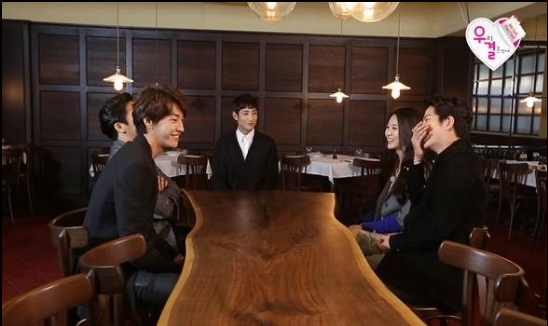 Hong Jong Hyun seems to be carefree when he is with his friends or hyungs. As one of the younger in the group I think he get away with little naughty things he does like what his friends said in interview in WGM. Somehow I find his personality more intriguing. 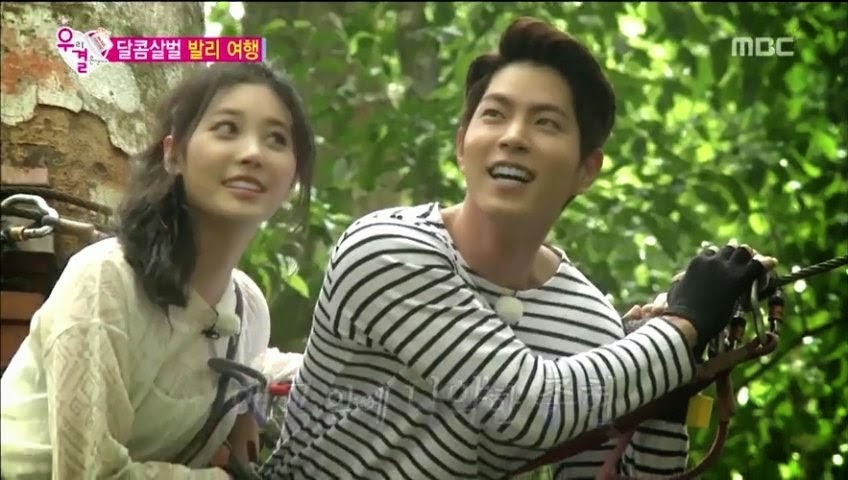 But I am liking his actions as the virtual husband of Girl's Day Yura because I sense that he has good manners and that he shows his respect towards his partner in the show not taking advantage of any given situations. For me, this is a plus points for being a nice man.

And definitely, his smiles and laughs are all eye candy. 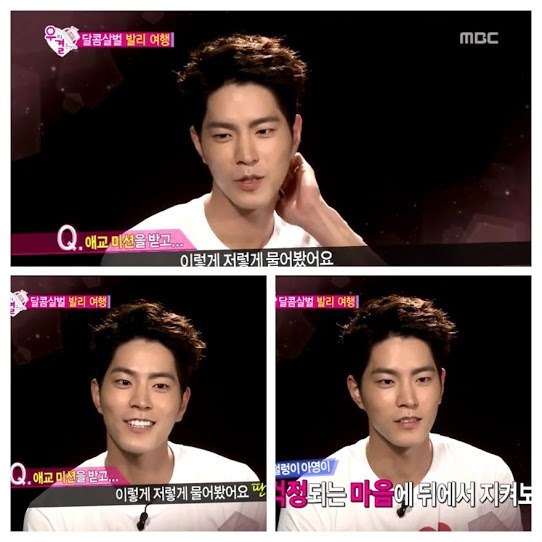 So browsing the net for more of Hong Jong Hyun I found these really eye catching photos that are all worthy of second and third look. Well, being a model, he knows his strength and how to show it off through the lens.

One word for HJH - GORGEOUS! 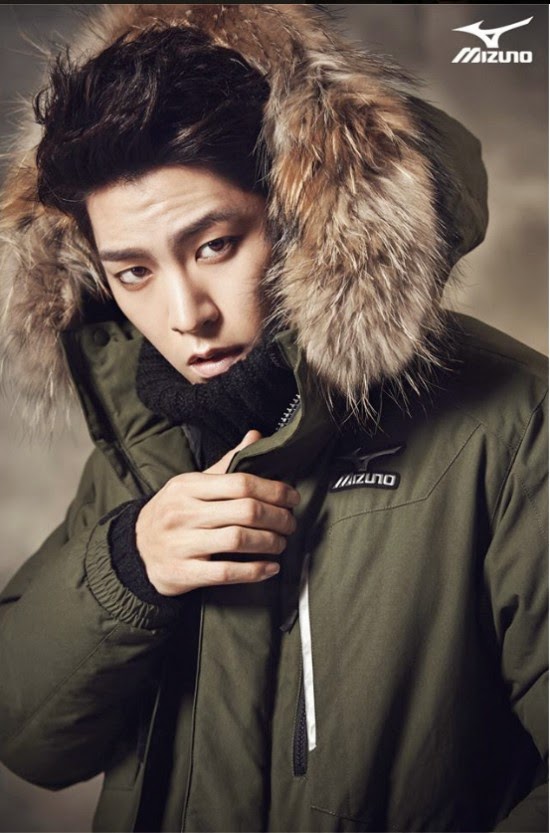 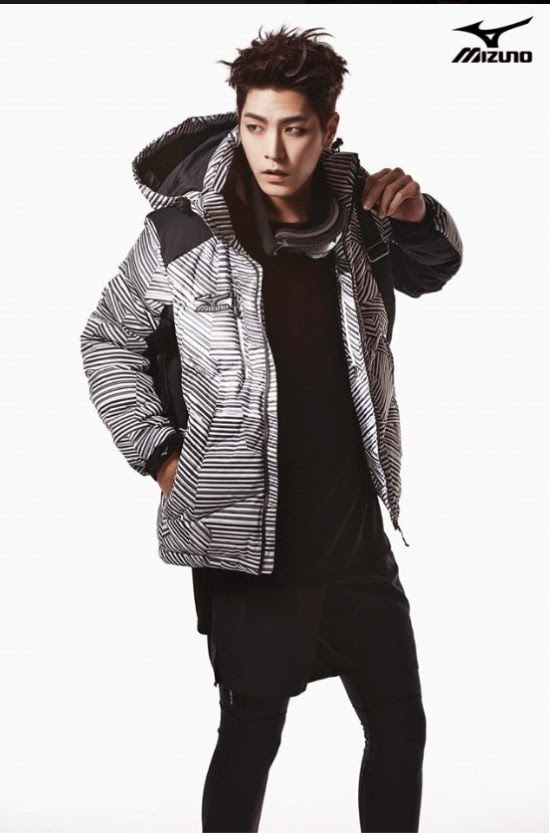 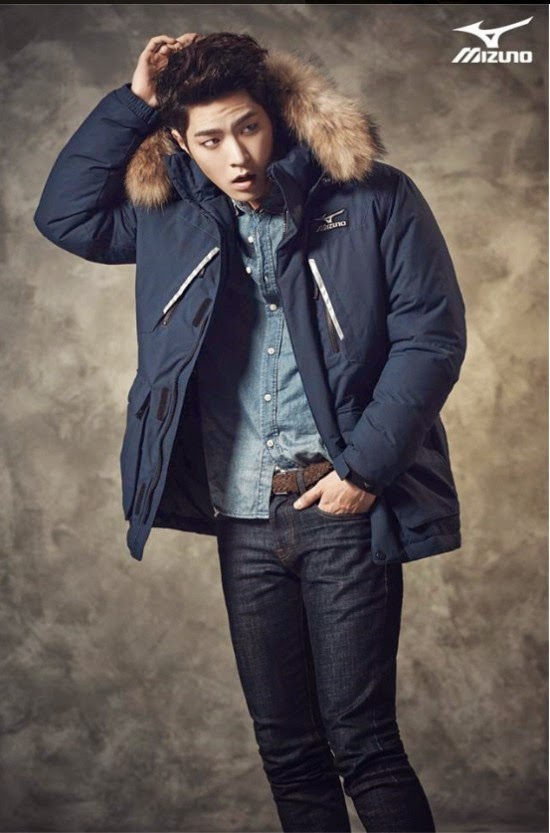 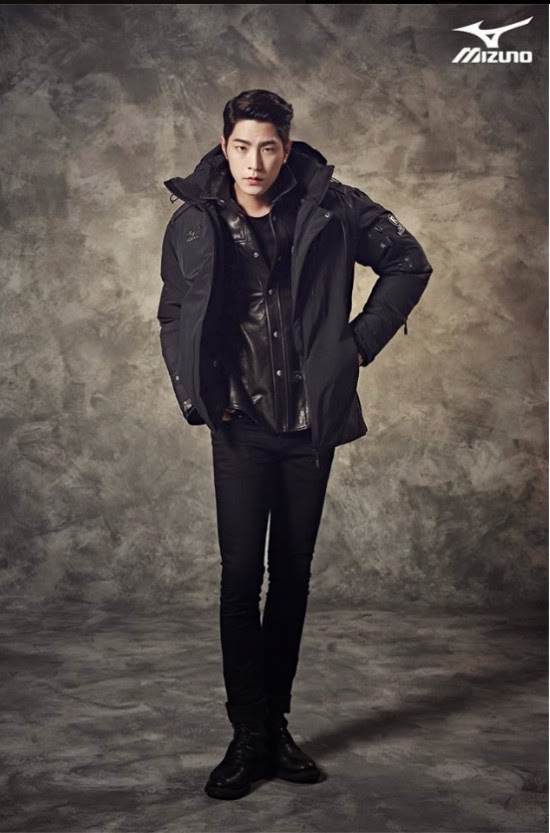 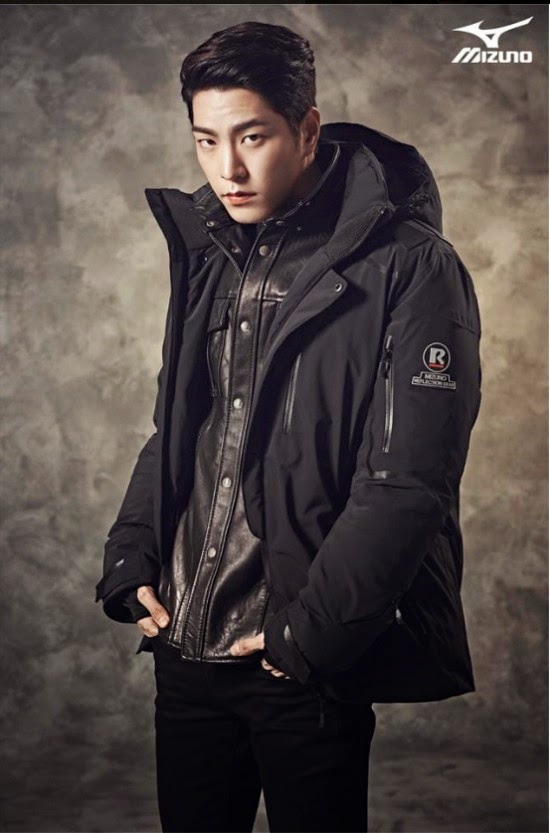 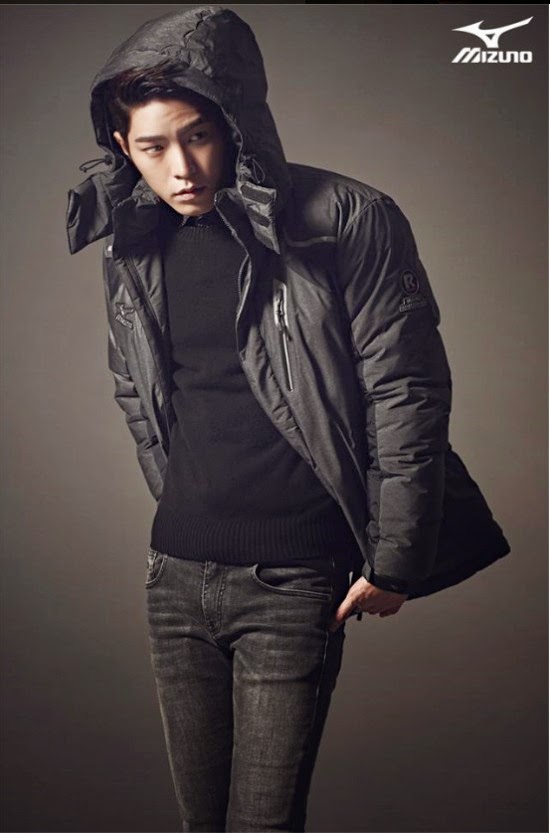 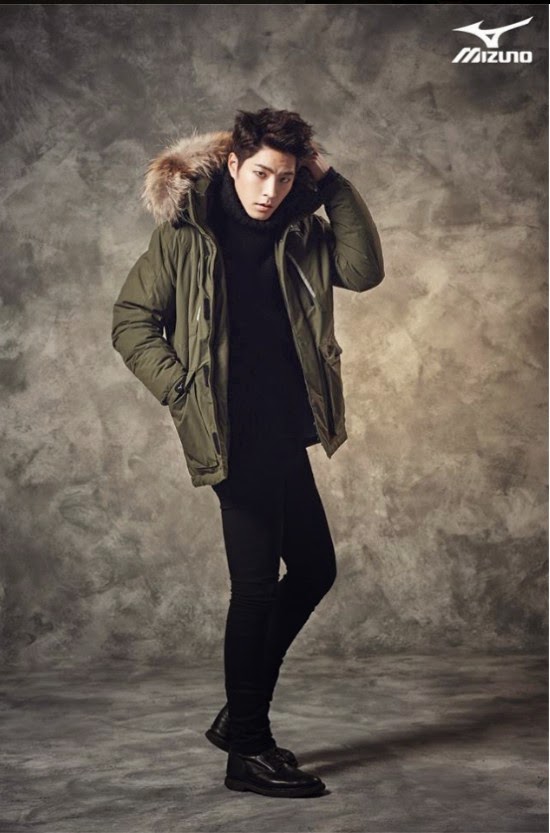 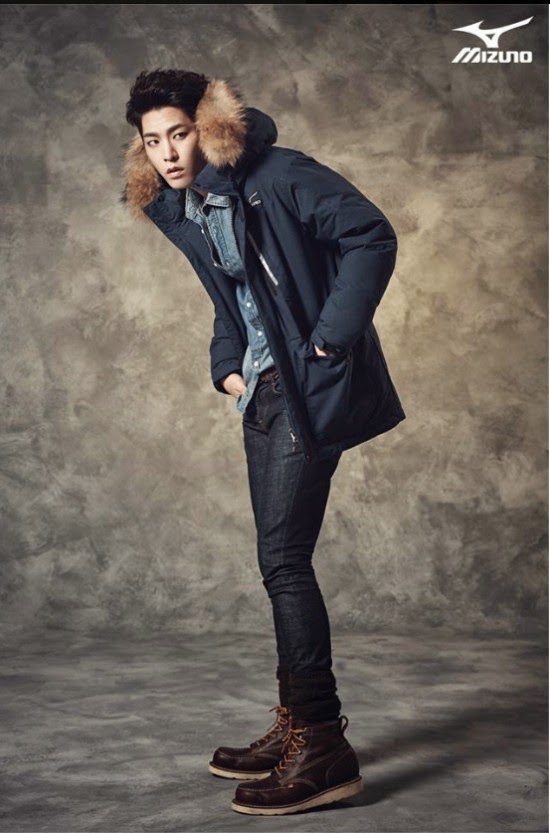 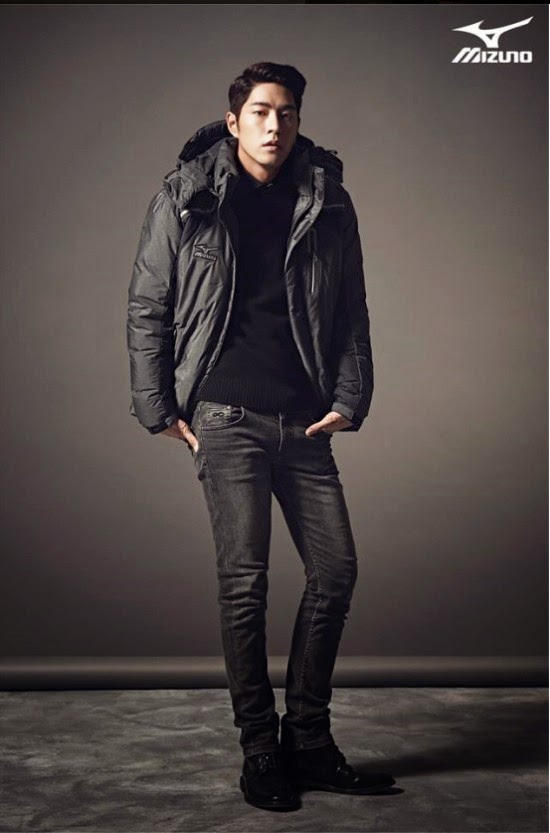 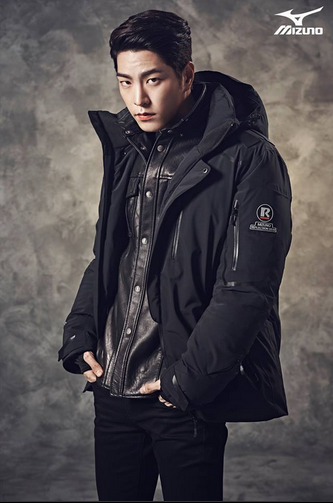 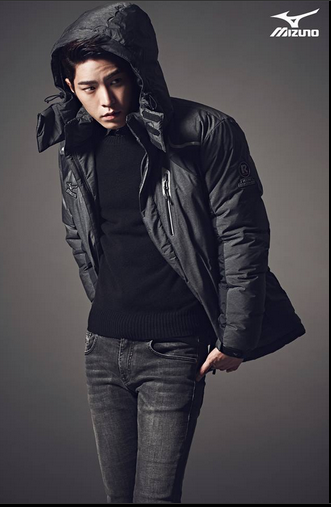 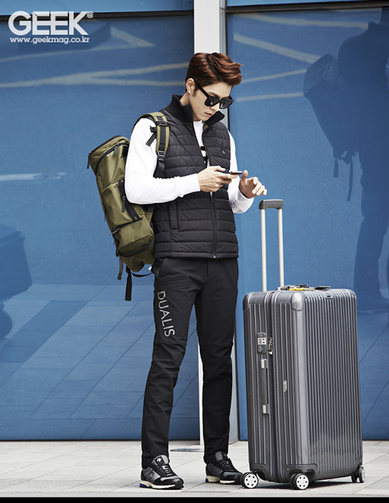 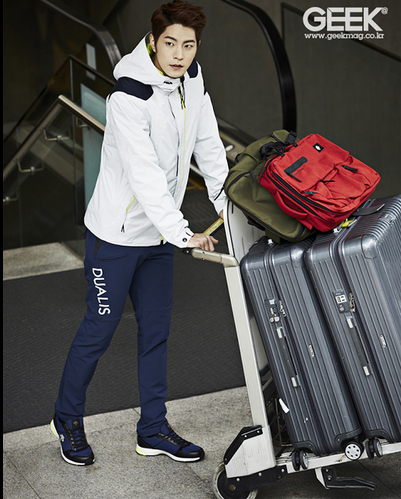 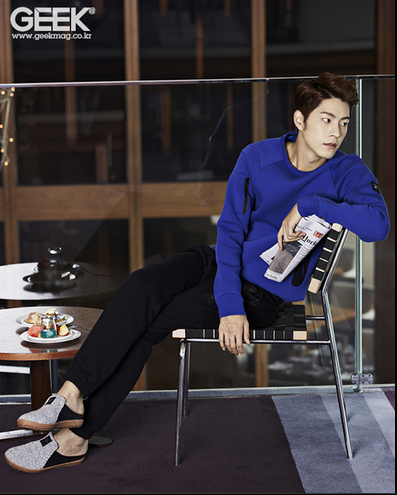 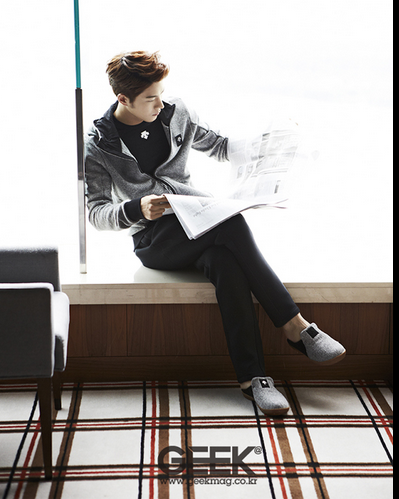 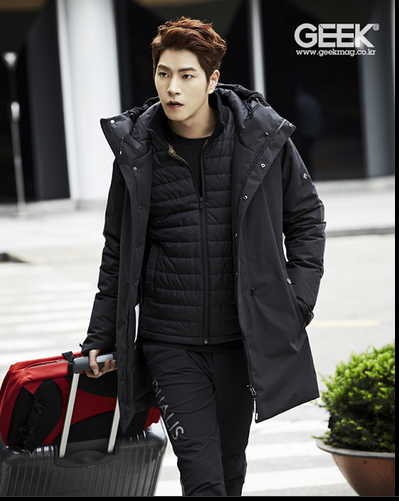 This is mslee1107 feasting eyes on this handsome and charming Hong Jong Hyun.