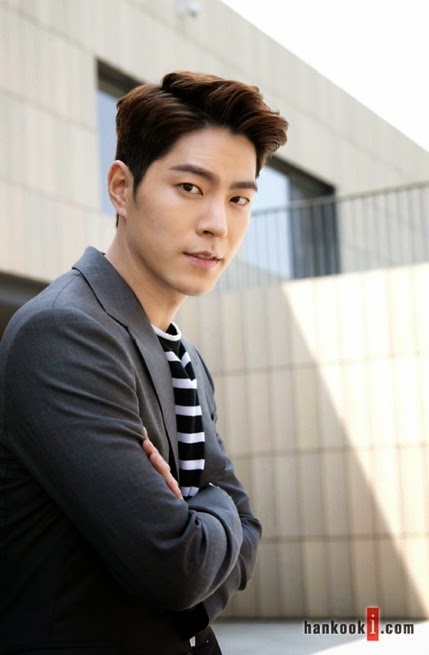 Check out the article from the link posted. Basically it talks about his movie, his work as an actor, filming Clash Of The Family 2 with Jin Se Yeon as his colleague. It describes him as the Ice Prince but the interview turned out to be good with a relaxed aura that clear misunderstanding. Well, this is how and what I digest in translating via google the article. It is really chaotic reading and understanding the post but just about rough translations, I think somehow I gather and understand some important points.

Jin Se Yeon was described as light and opposite Hong Jong Hyun's personality but then filming was fun because she is the cheerful type. It also talked about his body that was shown in the movie. How he prepared for it but I think some were edited out in the end. Disappointed? Hmm..perhaps.

Anyhow, I am not confident about the rough translations but you can check it out if you can read hangul.

posting for this page 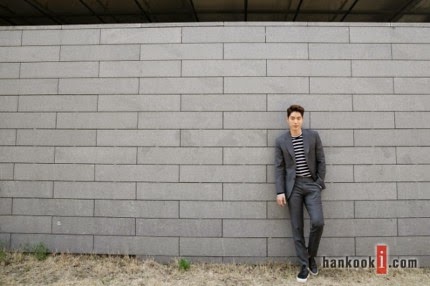 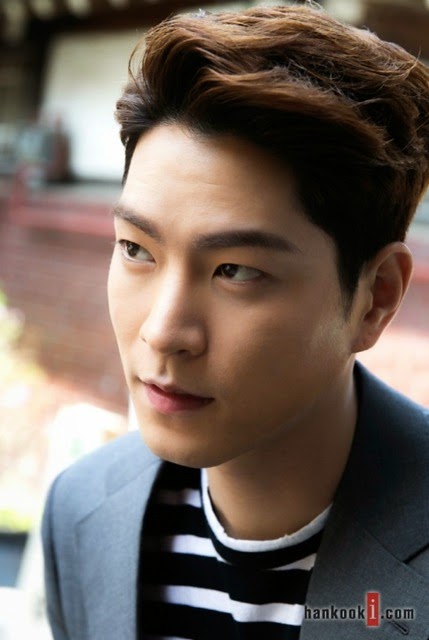 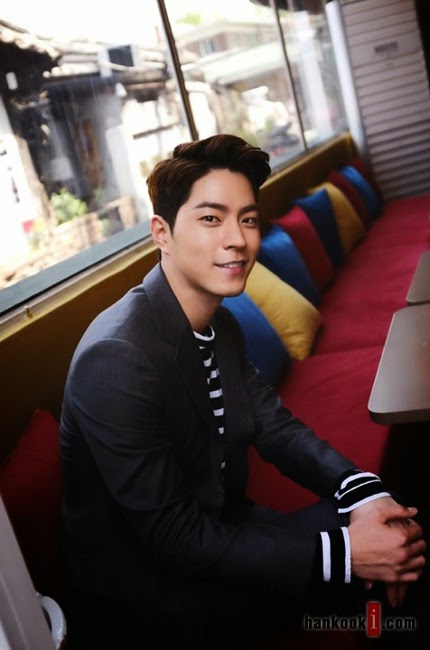