Park Hae Jin is Back in a New Web Drama

It's nice to know that Park Hae Jin is back in an upcoming new web drama from Lotte Duty Free. He will be playing a cool co-worker in the drama First Kiss for the Seventh Time with so many gorgeous oppas as well. But since I am anticipating this one with him as one of the cast, it is really something to look forward to. He was much pretty absent in the limelight after Cheese in the Trap and it's controversy then. Guess fans will be awaiting for this return with so much joy after the disappointments suffered from his previous drama, me included.

Perfect oppa, yes Park Hae Jin is sure to make hearts go fluttering. His physical appearance alone is perfect and of course, I know his acting skills is good. Nice to see him working with talented actors in this web drama which includes Lee Jun Ki [my current obsession following Moonlovers, well he has always been since Il Jimae, though], Ji Chang Wook [oohhh, that manly look], Lee Min Ho [well, he certainly gained millions of followers since BOF days], Kai [not an EXO fan but he certainly looks handsome], Lee Jong Suk [the honey sweet smiles melts thousands of hearts] and of course one of my favorite idol turned actor 2PM's Ok Taec Yeon [the dorky idol who is full of fan service to his hottest].

Still cuts from the web drama has been released to tease us. 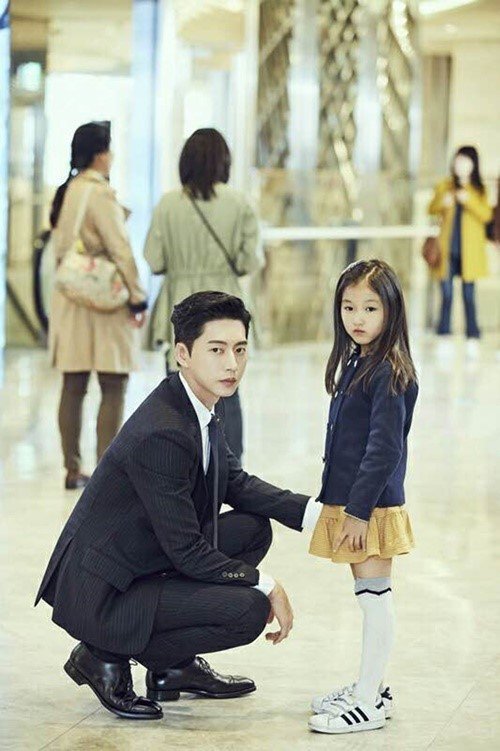 Look at that stare! Wow! 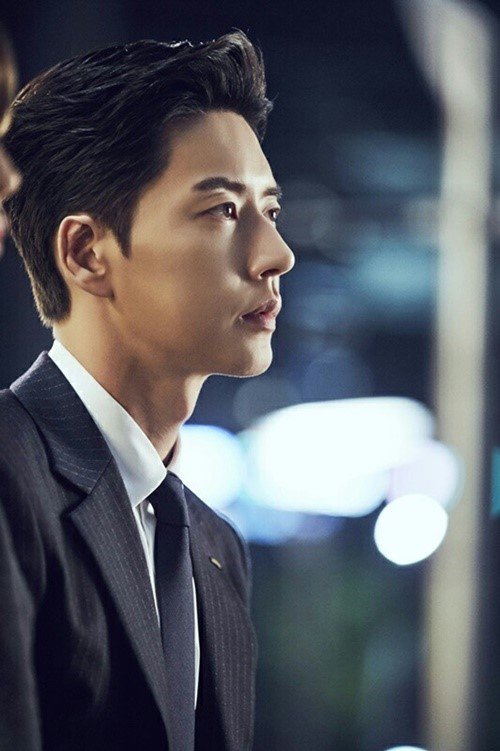 This namja is perfect!