(Mslee's thoughts) Save Me Episode 1 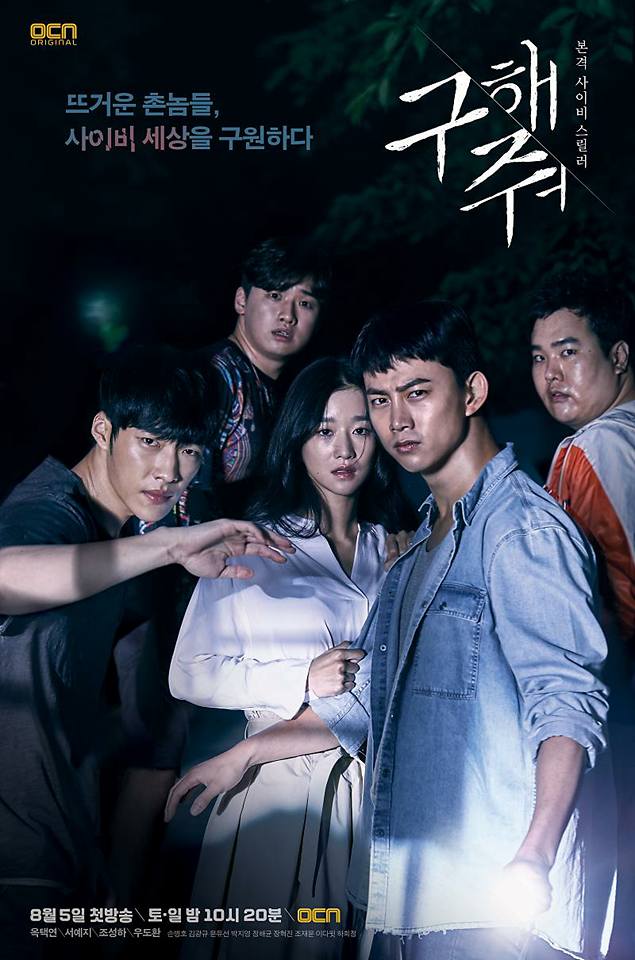 Well what to expect when this drama premiered via OCN? I thought I was watching a movie. The pacing is like in a movie, the cinematography is nice and the characters' introduction was well played. There is enough mystery to keep the interest of the viewers without really spoiling more about the details of the coming events in the story.

The background story of the family who suddenly left Seoul has not yet been revealed which adds more to the suspense and thrill of the story. I wonder if the tea that is being served to guests of the high priest of the congregation is something that makes people join the organization.

I think how the drama depicts the religious theme of the story is okay and can be seen in actual true gatherings on how their worship services are also being done. I guess the misbehaviour that has been shown in one or two of the scenes will be the wickedness attached to the organization's malpractices of the leader and the right winged man which is strange that will lead to more disastrous events.

Most of the times we should trust our instincts in this kind of situation or scenario which we find uncomfortable. But then Sang Mi's (Seo Ye Ji) silence was a major factor in the evens to follow.

I do wonder about Sang Hwan (ok taec yeon) and Dong Cheol ( woo do hwan) friendship. It seems that Sang Mi will have both boys feel romantically towards her.