This dorky and fun and cute has enlisted today the 4th of September which is also their 9th year anniversary as 2PM. And predictably (well pun intended) he went at around 2pm with only family and members.

This is a bit sad and sudden althougj he has been telling his desire to enlist since last year. He even said it during promotion of Promise and in the earlier concert in February this year.

But fans never really expected it as he is as active in twitter and always accomodating fans in his periscope videos. But it was revealed that his tweet last July about the September 4th which is their anniversary was an ironic one because it was about his enlistment date.

Will be missing you Taec!

And some updates by his members Jun K. & Nichkhun... 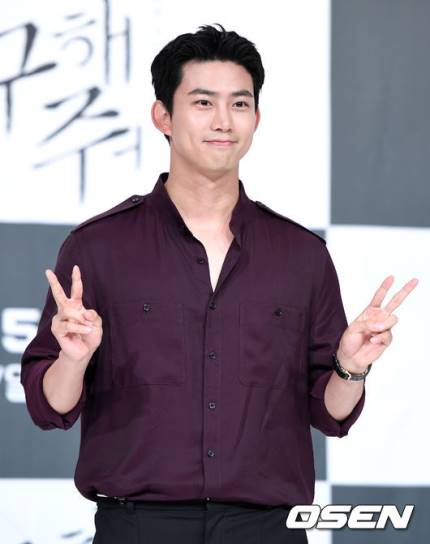 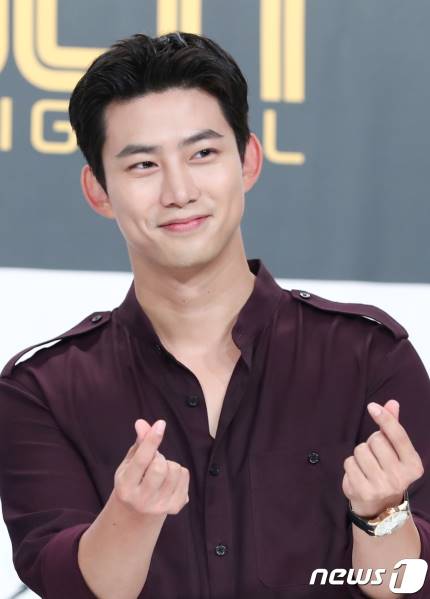 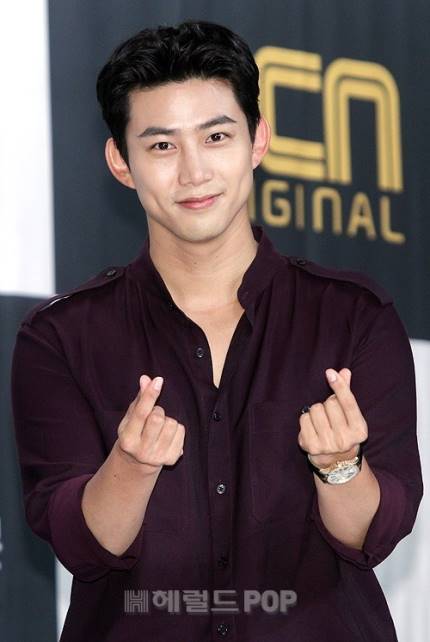 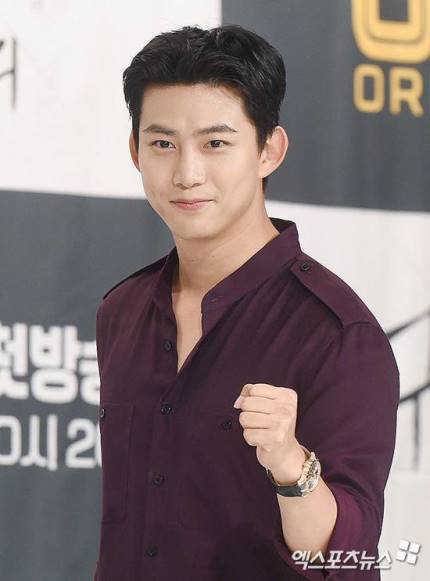 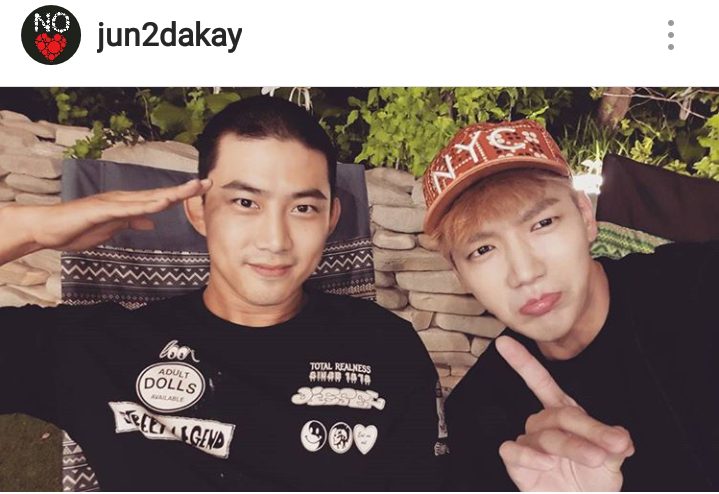 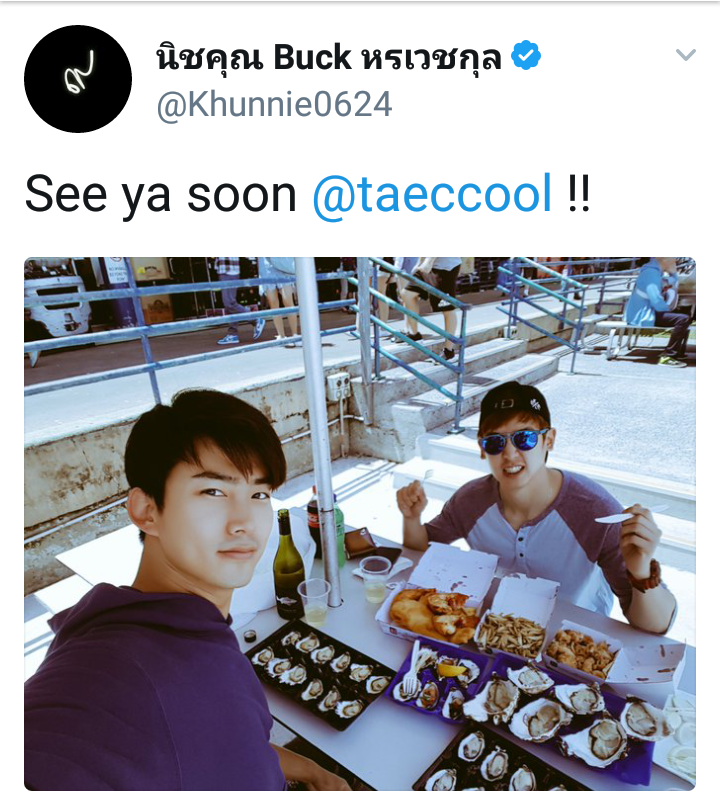 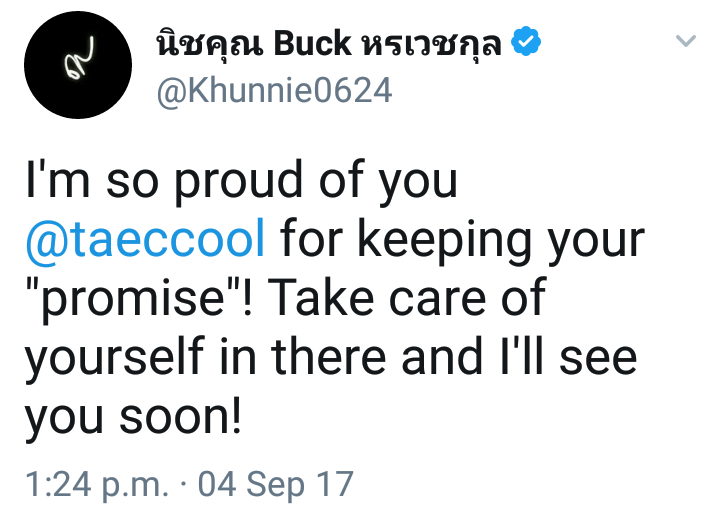 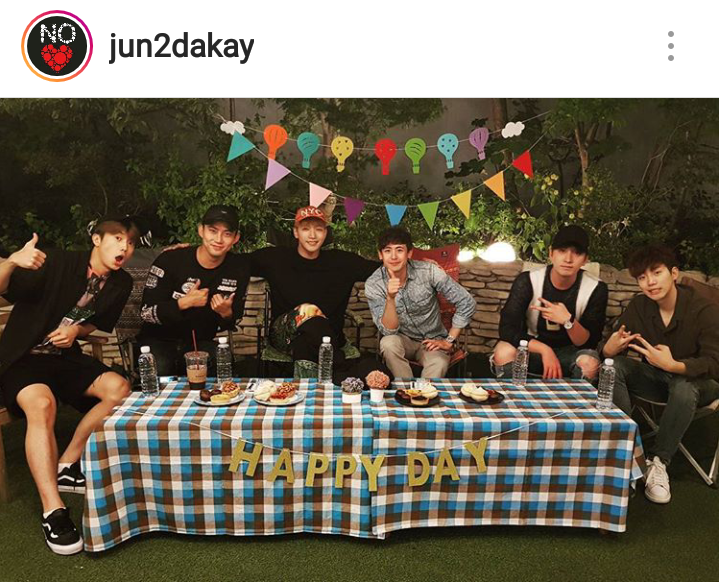 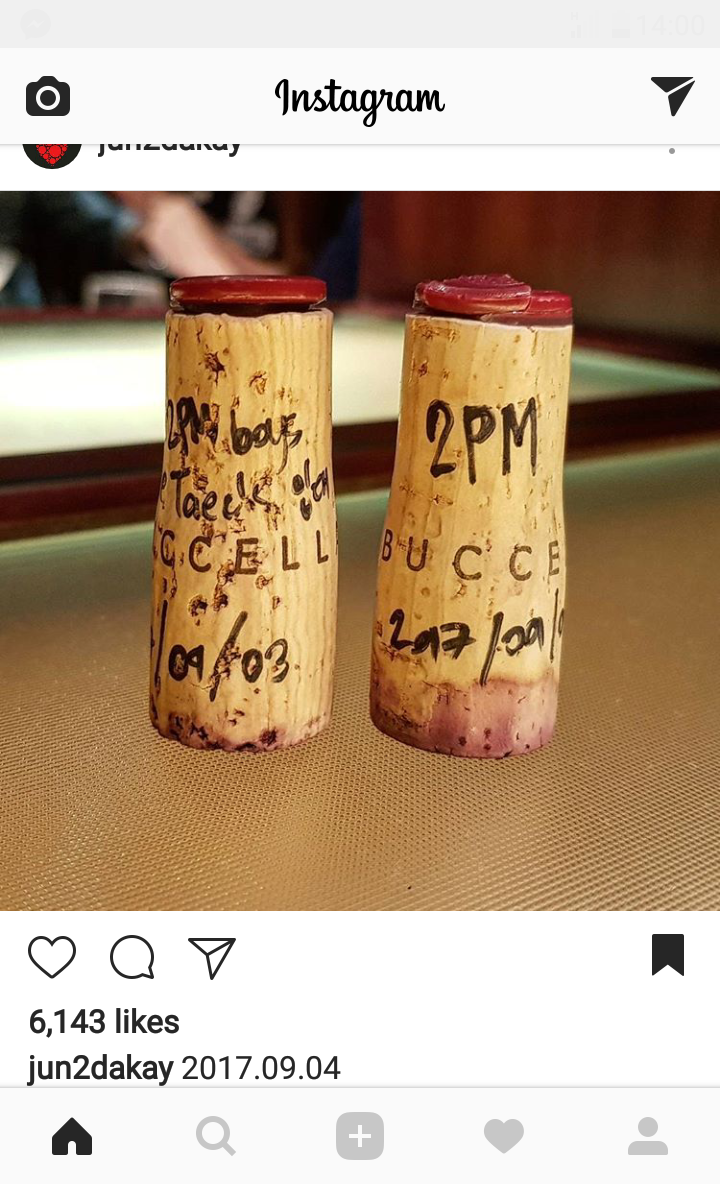