A new drama for Park Yoo Chun this 2014. A little over a year since the wrap up shooting of I Miss You early this January. I missed him in drama. He will be portraying a bodyguard for the President played by Son Hyun Joo who starred in Chaser and Empire of Gold.

Some photos of Yoo Chun shared by media. 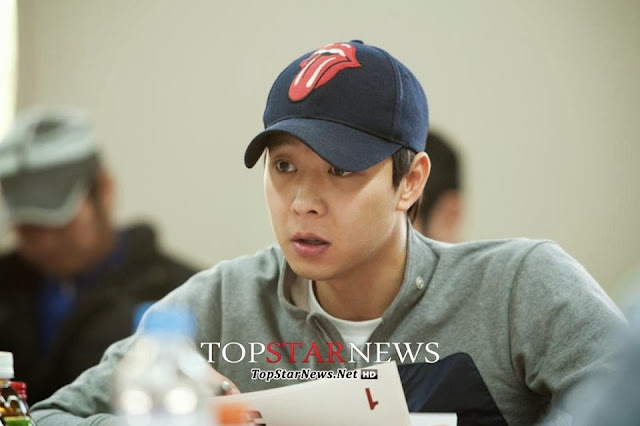 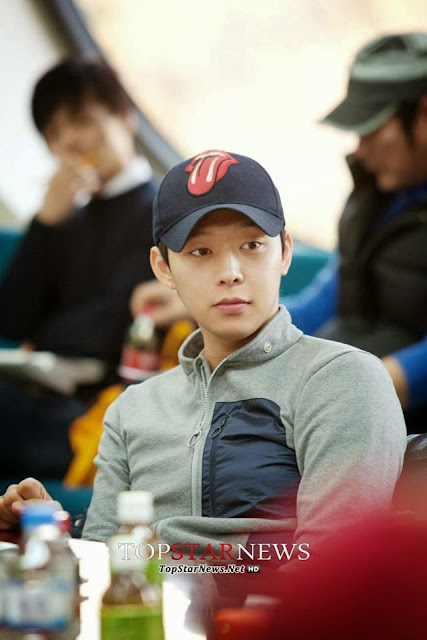 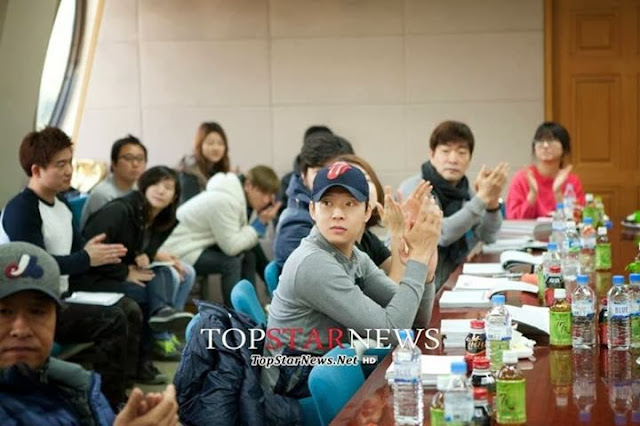