KBS Drama Awards 2013 - The Glamorous on the Spotlights

It's a big night for Secret drama and for Good Doctor, as well. Actually I was excited to see Joo Sang Wook as one of the MC of the awards night but unfortunately. my internet connection is lagging and I could not watch on the streaming site. So thanks to the people from soompi thread [KBS Drama Awards] for the live updates and photos.

media photos and some screen caps shared as tagged 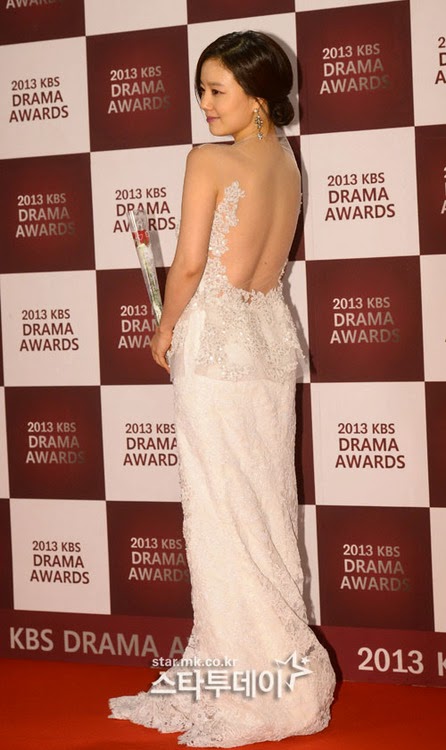 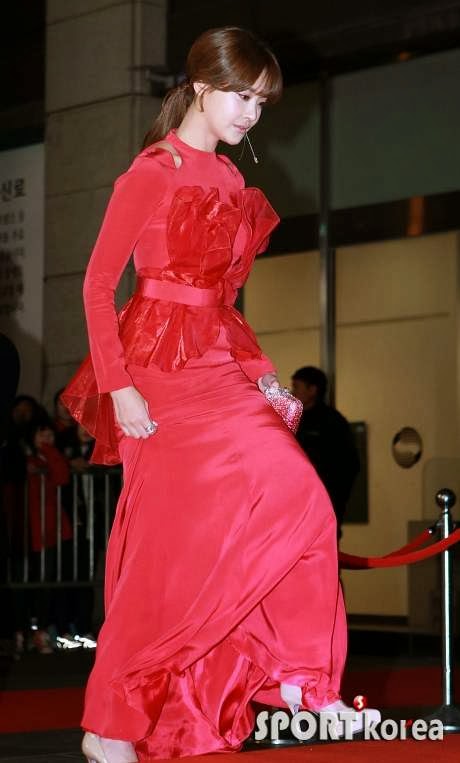 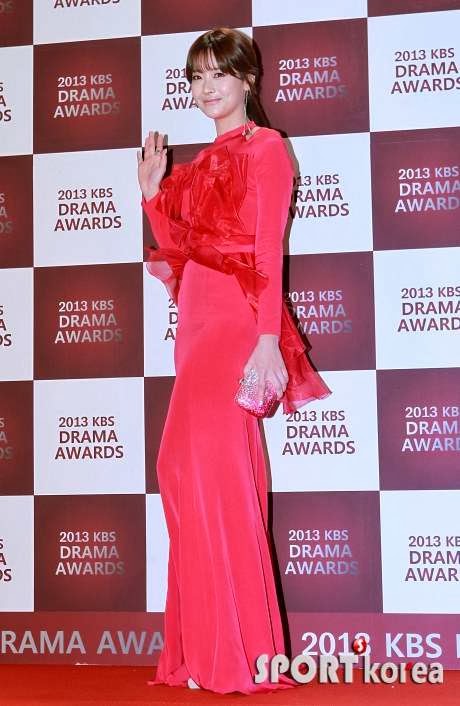 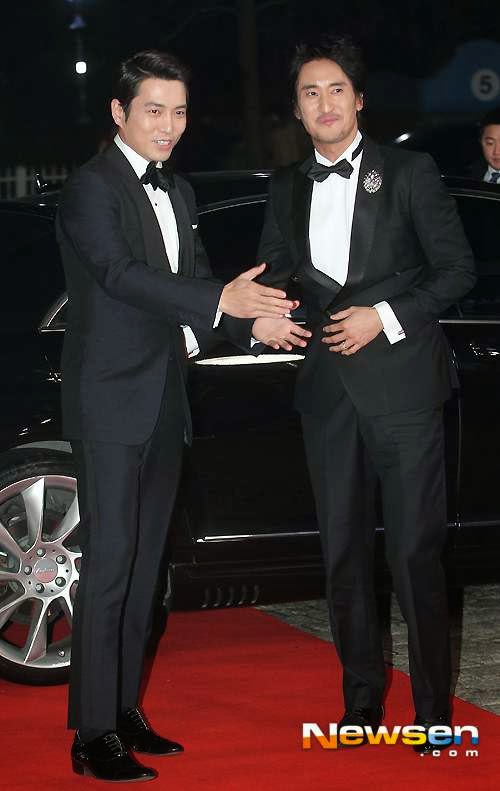 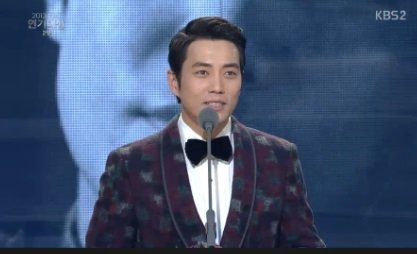 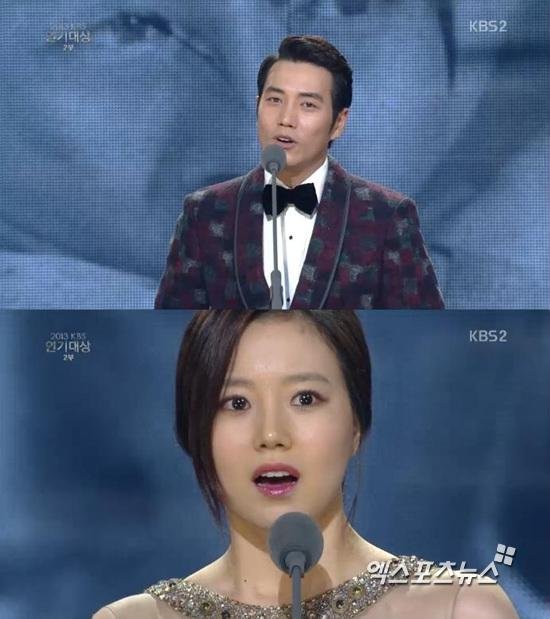 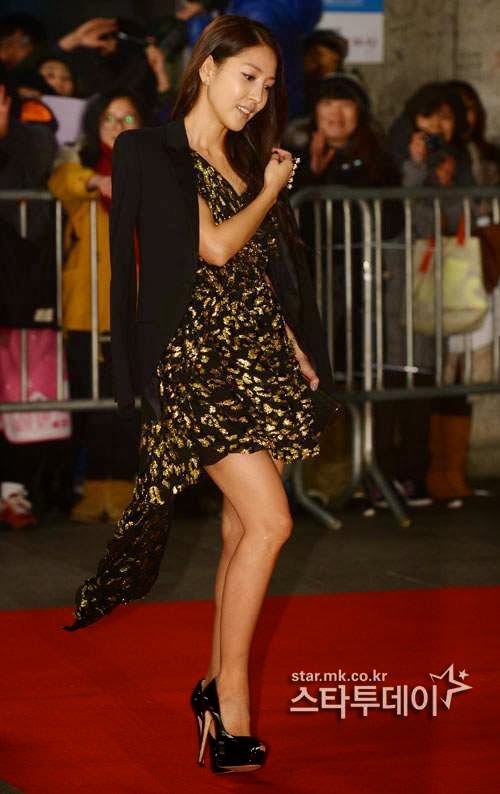 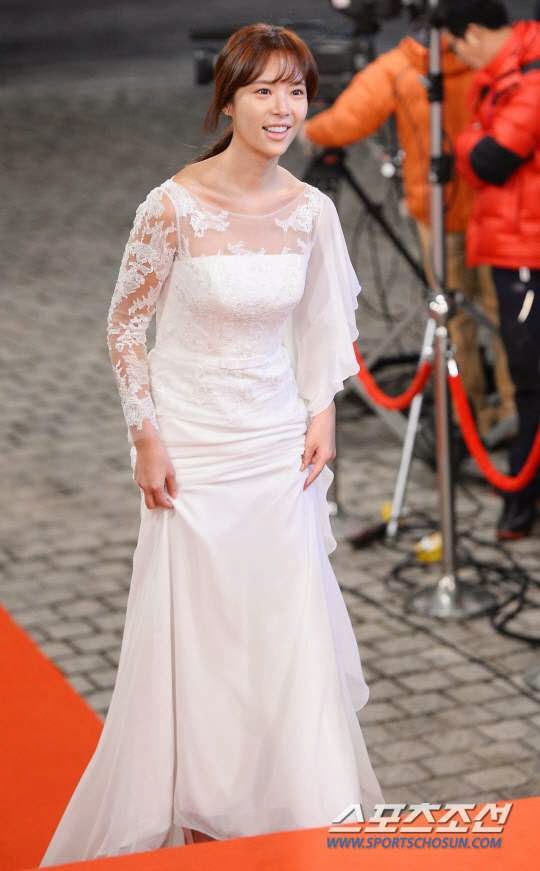 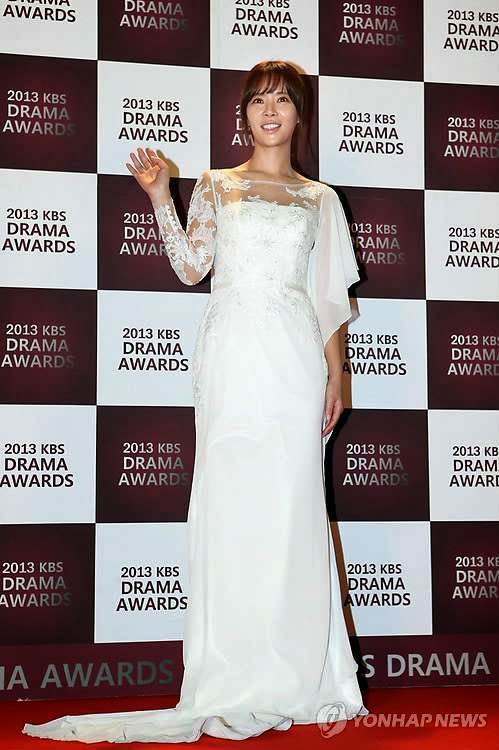 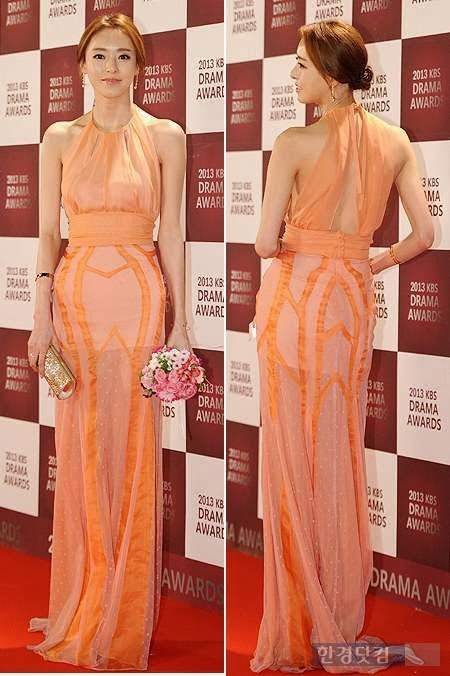 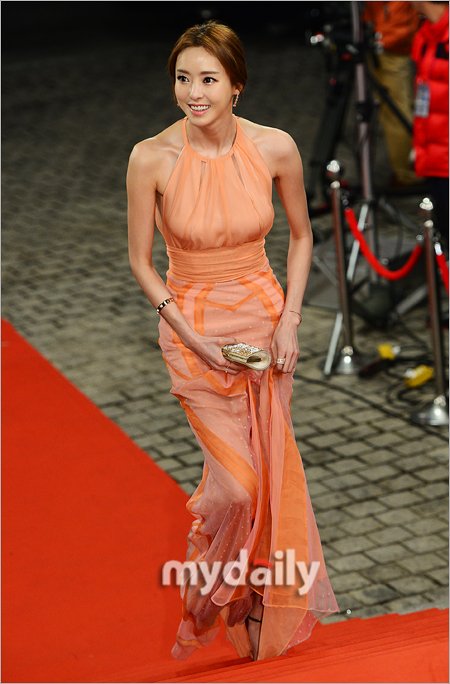 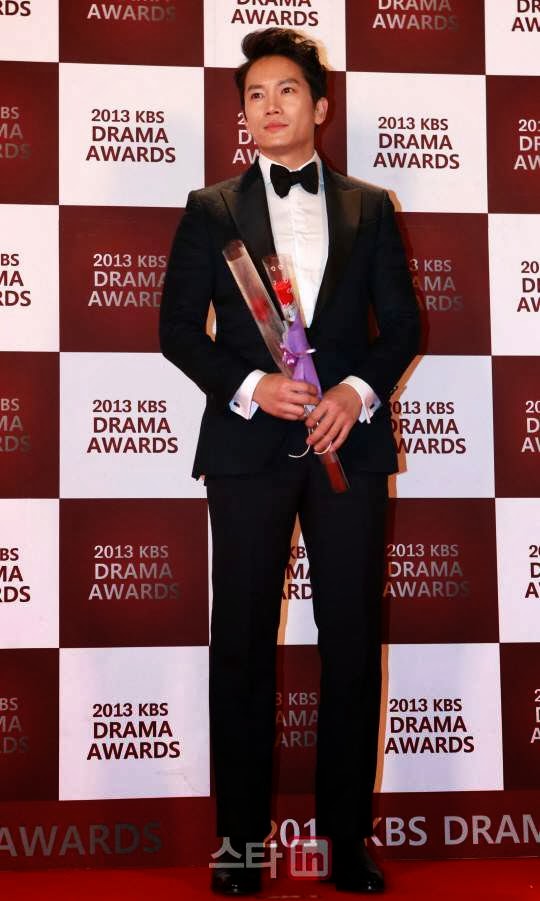 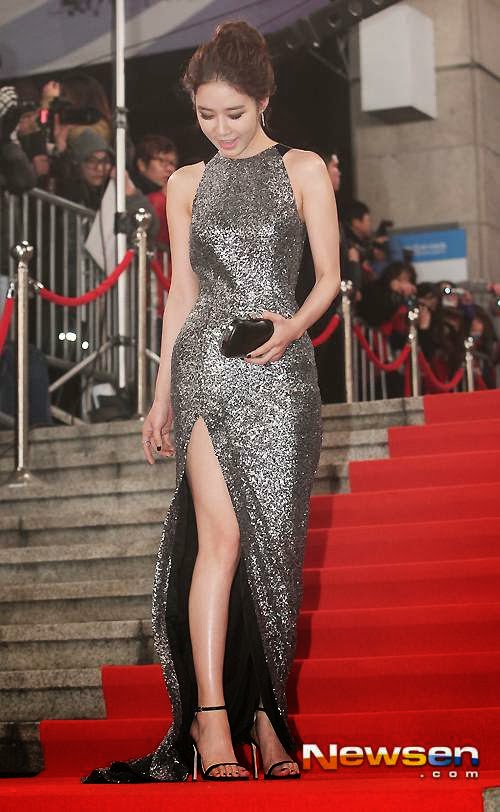 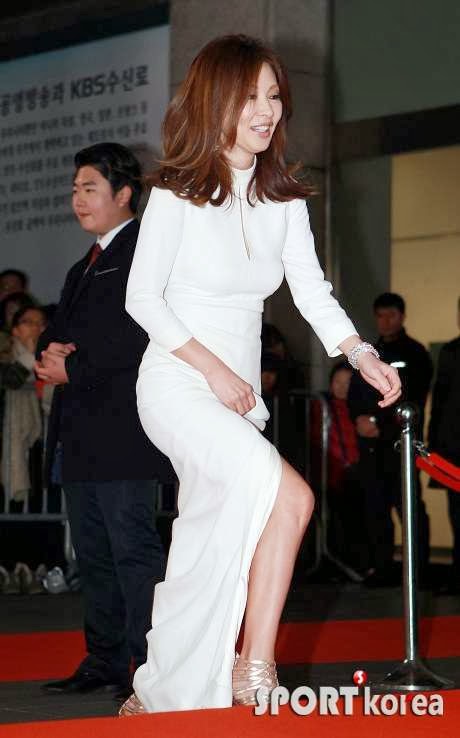 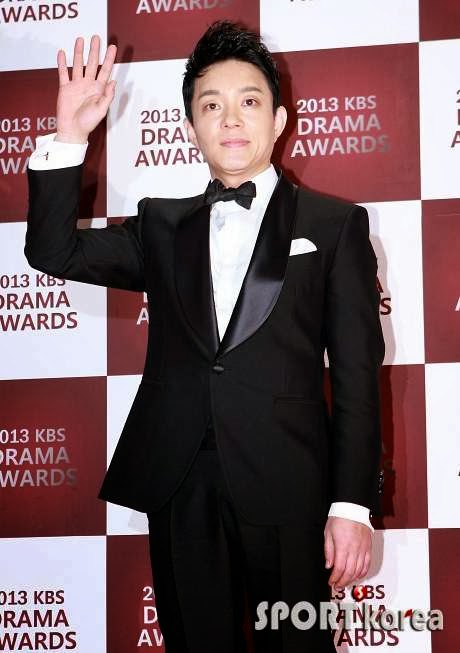 more of MCW and JS 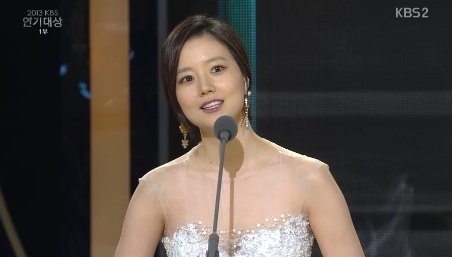 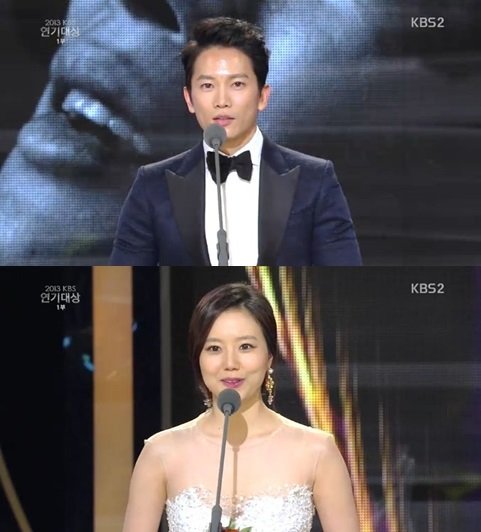 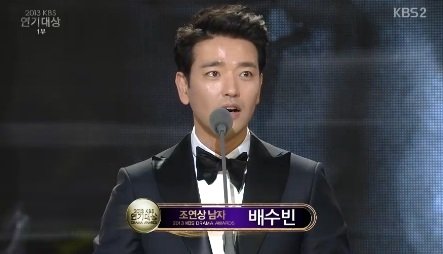 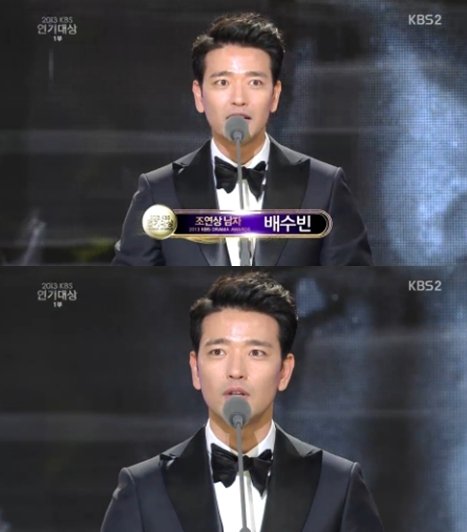 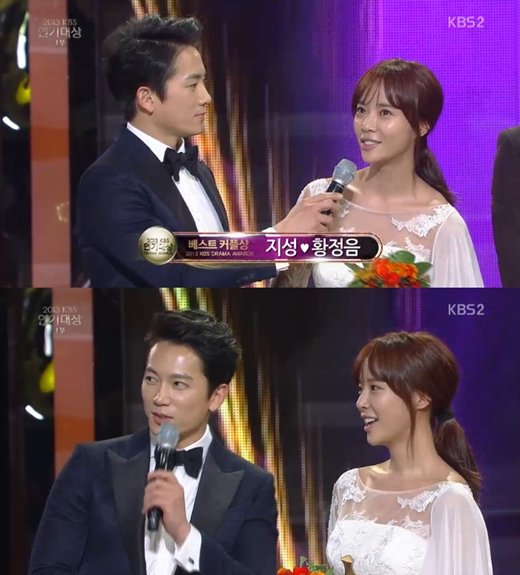