A new day of posting article photos of Hong Jong Hyun. Guess the Jjong fever has not slowed down yet. I wonder how the movie Clash Of The Family is doing?

Again, this particular page will not be concluded until the day is over. For all updates on articles and photos for the day, they will be posted here.

Check out the links provided as original source and please give credit when taking out photos.

The article is about the movie Clash Of The Family 2 and his role. 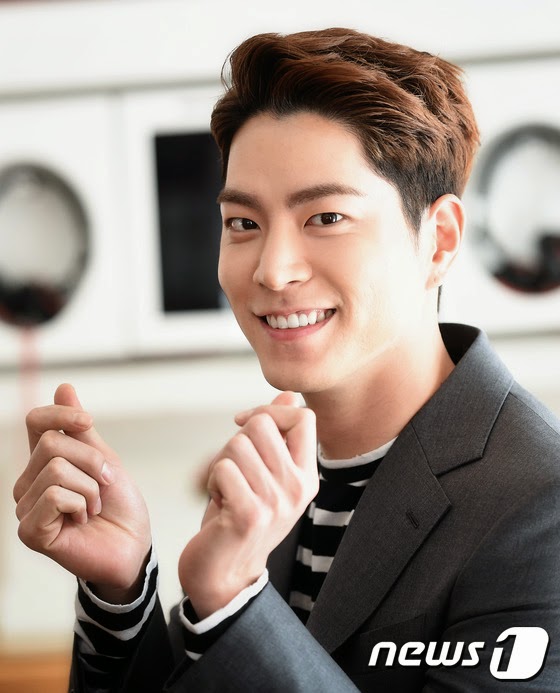 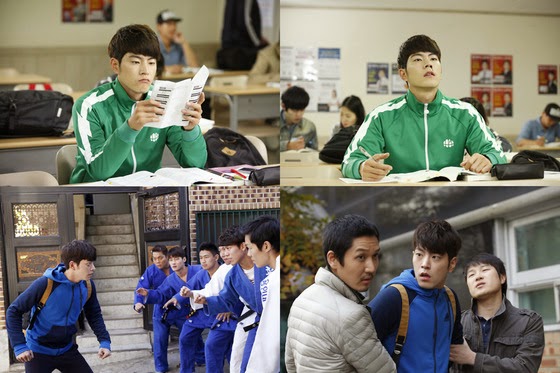 This article has the same photo which I think I previously posted but the article is very interesting as it talks of Hong Jong Hyun's successful debut in comedy.

Again this is via google translate...

Just highlights of what I understood in the article.

Hong Jong Hyun's acting in comedy is successful! With this, his agency is currently reviewing his next projects. Then it also reminds about his first fan meeting in Seoul this 16th May 2015 in K-Hall Olympic Park.

Chukahae HJH! Guess the korean viewers like his performance in the movie Clash Of The Family 2 with Jin Se Yeon as his love interest. This is his first lead role in a movie.