The anticipated drama for this last quarter of the year will soon be aired via SBS succeeding My Lovely Girl this November, is Pinocchio. A Lee Jong Suk and Park Shin Hye pairing that fans await. 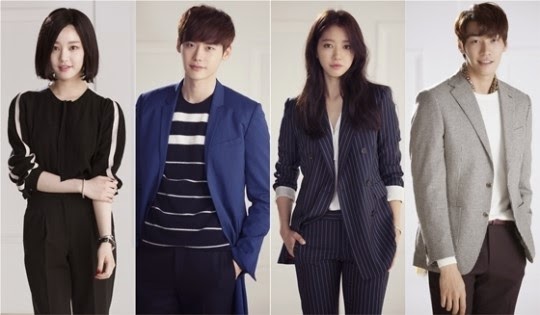 A man who lives under a false name and a woman who can not lie. 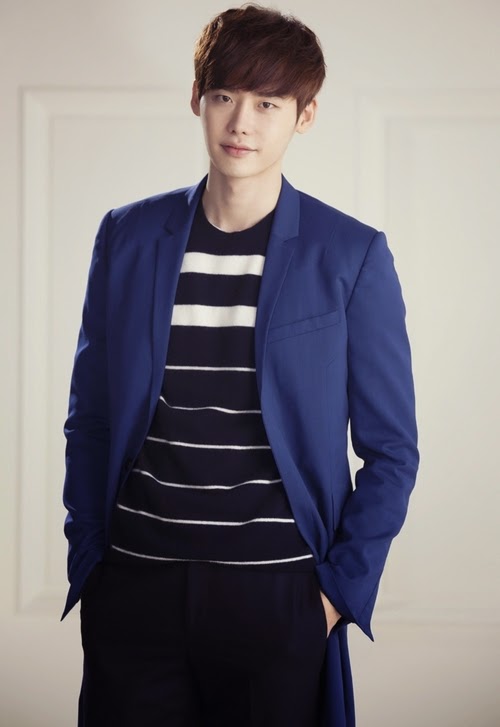 Lee Jong Suk plays Choi Dal Po, a  local news reporter who used to be a taxi driver. After loosing his parents on a tragic accident, he lived a new life, erasing his past. 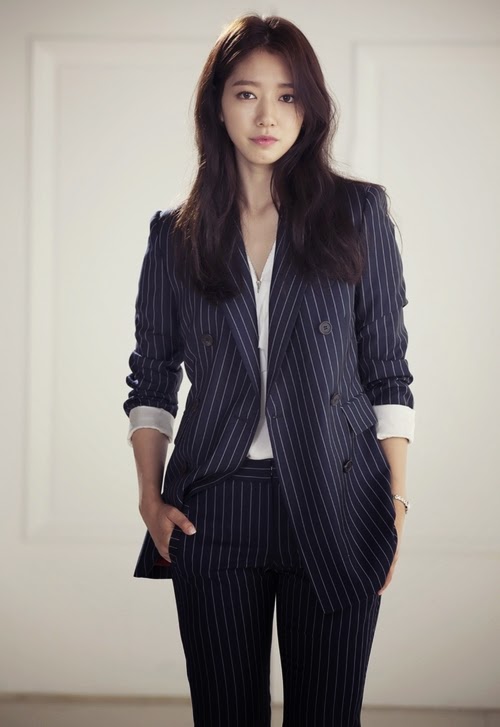 Park Shin Hye is Choi In Ha, an aspiring news reporter. She also has Pinocchio's Syndrome which causes her to hiccup whenever she lies. She can not hide her true feelings when she likes someone. 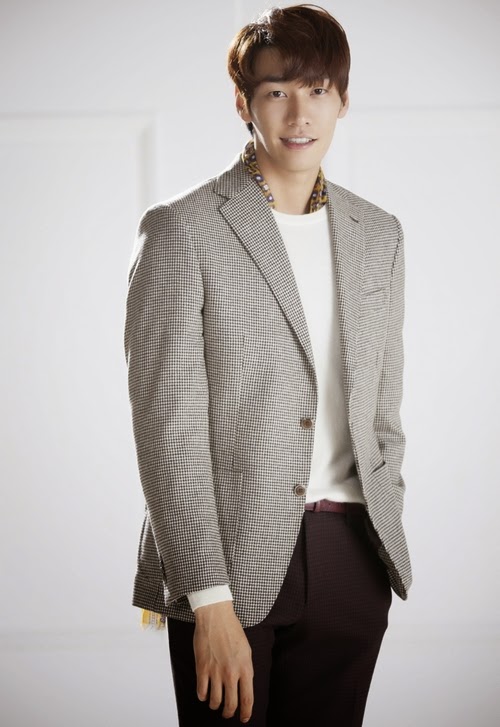 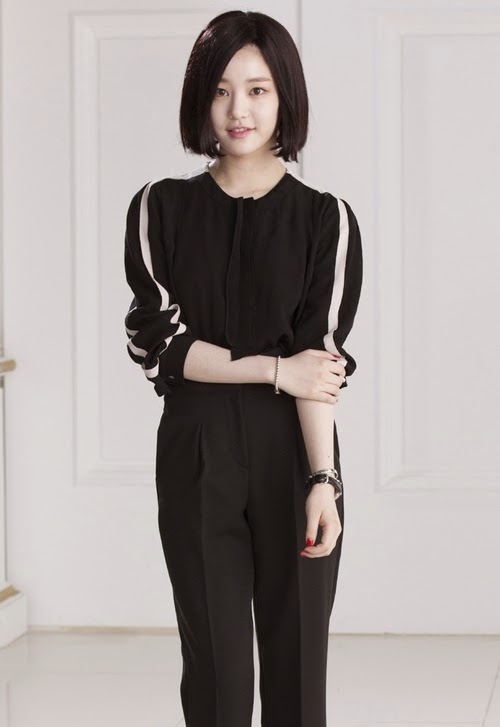 Drama series follows reporters for a broadcasting company as they chase the truth.