Lee Soo Hyuk has been gaining more recognition after his role in Valid Love [which unfortunately I have yet to watch] as the third party involved with a woman already married. I read that his character instead of receiving hate from viewers he received sympathy because of how he played the role. 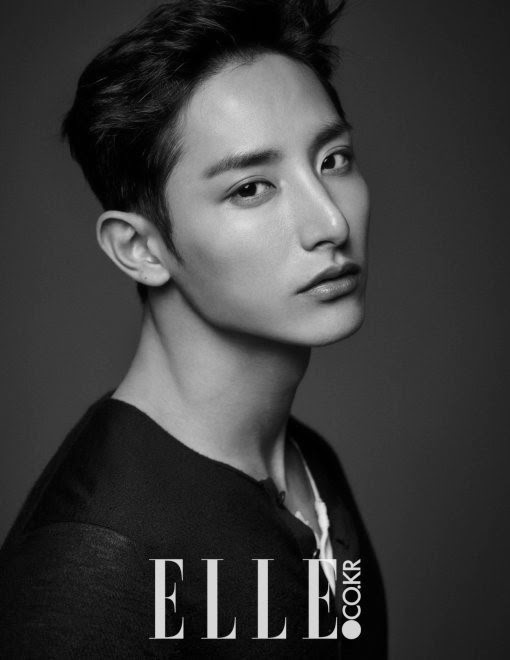 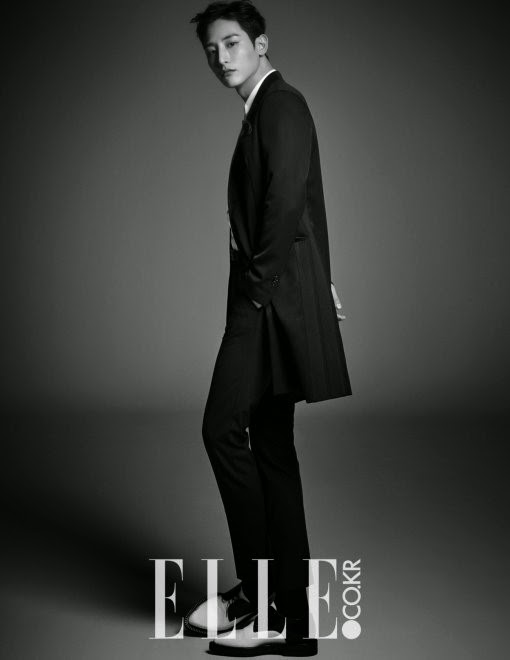 After Valid Love his thoughts changed about what directions in life he should go. He said he was never an ambitious man about the rate of which he was going but now...

“I’ve developed a greed and even impatience now. As I experience good results, I have confidence in and enjoy my work. I want to keep doing it.”

I want to see more of him in the coming days in another new drama. A good project and more activities for this charismatic young man.