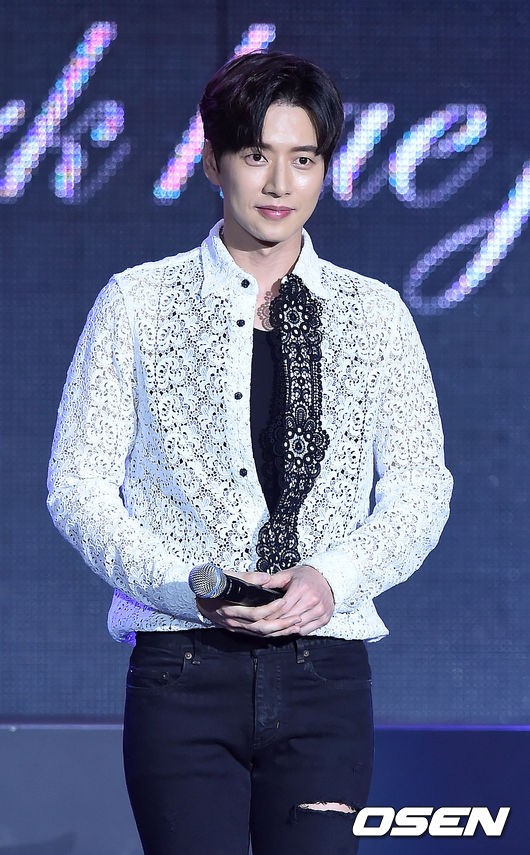 Park Hae Jin loves Cheese in the Trap among his works, surprisingly!

Park Hae Jin held his 10th Anniversary through a fan meeting and was asked which drama he filmed was fun? It might be unexpected but Cheese in the Trap is the answer. Yes, despite the negative write ups in the latter part of airing the drama, it had been fun for Park Hae Jin while filming it. According to him, it was good, the site has good atmosphere and lively colleagues who were his peers.