It's a surprise seeing preview stills of We Got Married JjongAh couple cut for this coming Saturday already released. Usually, it will be on the day before the airing which falls on Friday. But hey, I am not complaining. The photos show a very promising episode for our virtual couple.

By the way, I think this episode was the one filmed after the rumor of Jjong came out January last month. So this should tackle at least the feelings of both Ah Young and Jjong regarding the situation then. I have read before that before filming Jjong had talked to Yura maybe  clarifying something about the issue he was involved in.

Well, I believe everything was settled smoothly that's why they filmed just this Monday and photos showed it was out of town, some said it was from Nami Island.

Before I got carried away with my thoughts, here are the preview stills from Topstar news. 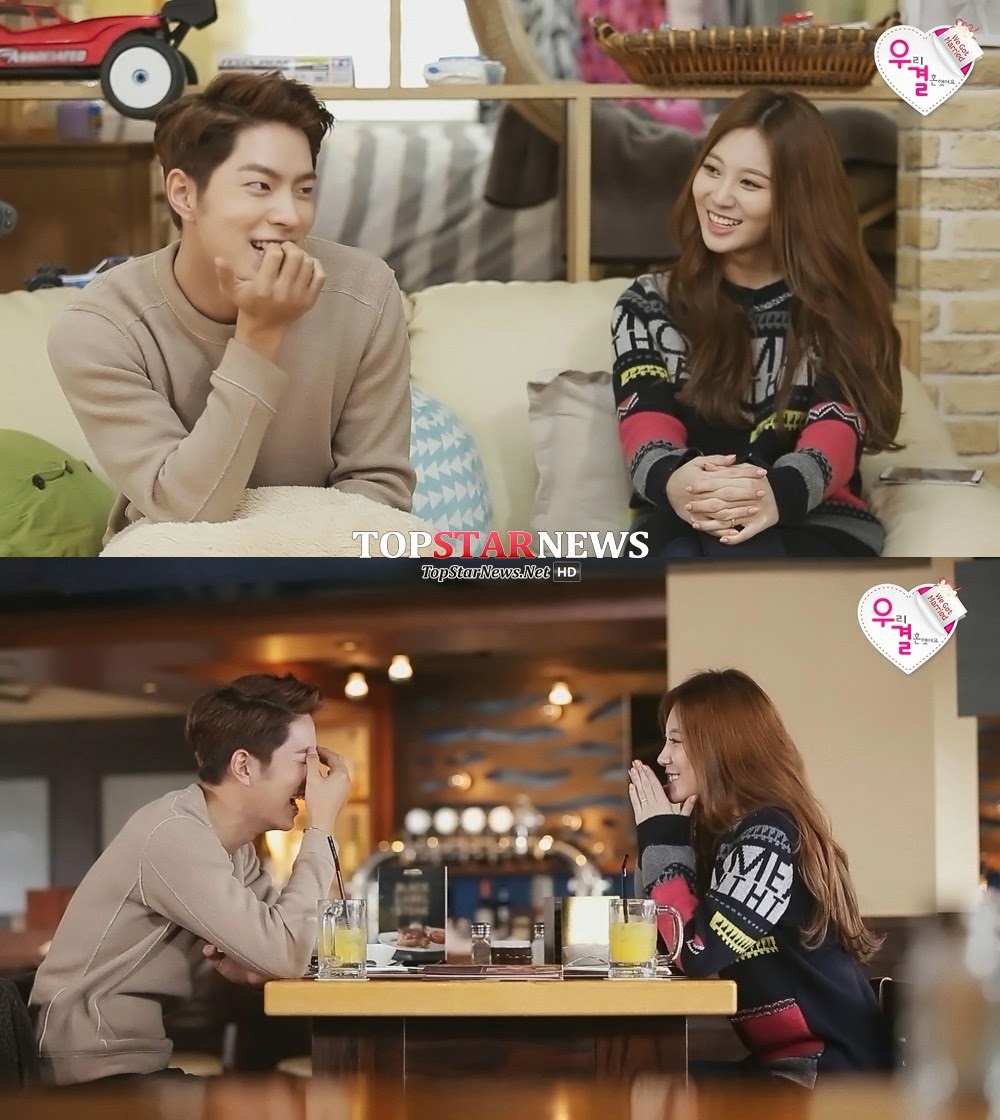 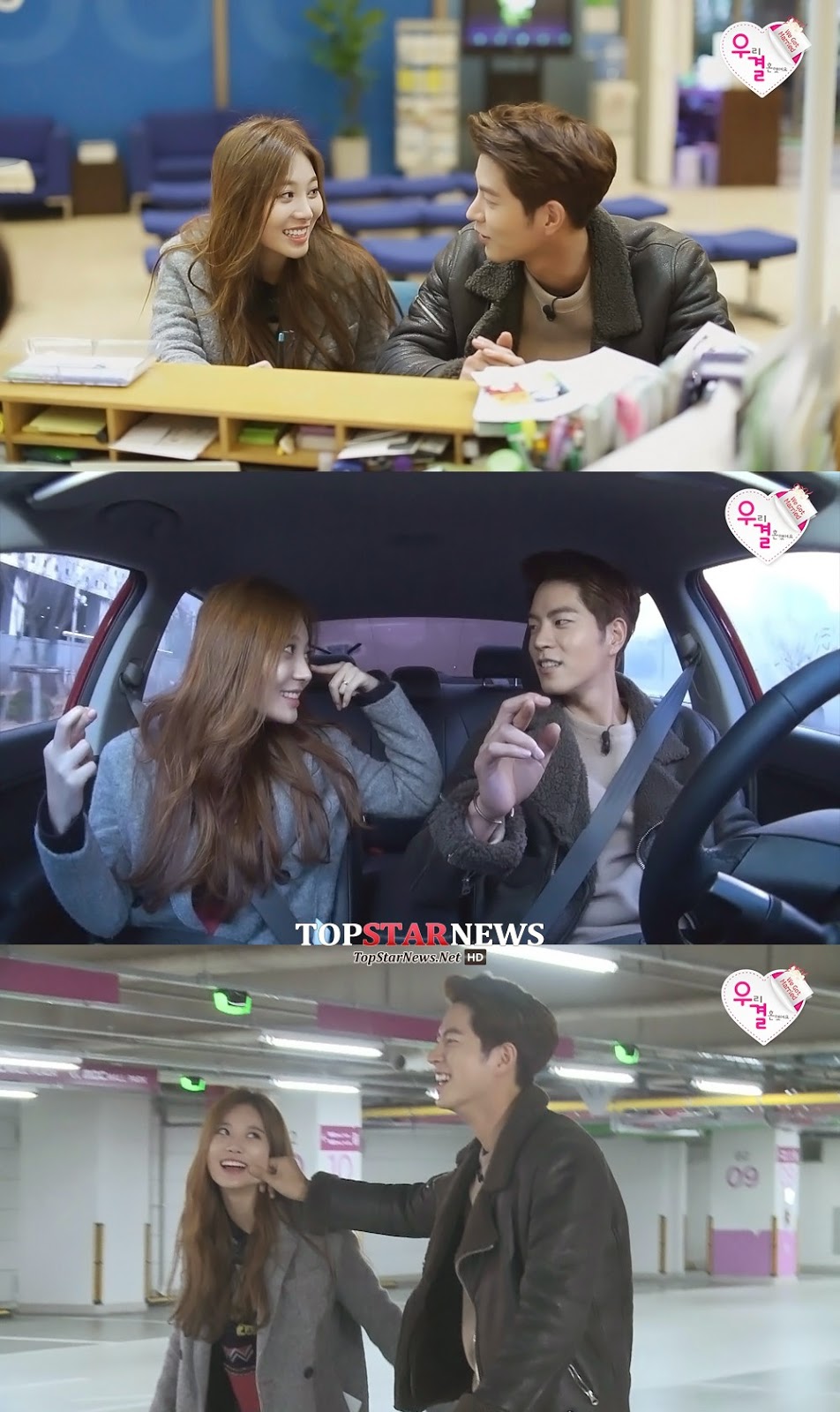