Be still my fluttering heart! Yes, Lee Jin Wook is one of my K-actor crush in dramaland. He is not always on news, but whenever he is I would read it or post photos of him here in my page. The last drama he did via tvN was good and I was hoping for a 2nd season, which I thought there would be, but still waiting for updates about it.

Anyway, Lee Jin Wook is the new leading partner of Ha Ji Won in the weekend SBS drama, The Time We Were Not in Love [The Time I loved You]. I was eager to watch it upon learning that he is in the drama especially opposite Ha Ji Won.

The storyline should be predictable but still, I am feeling frustrated at how both Won [LJW] and Ha Na [HJW] are being clueless and coward at the same time to really show their feelings to each other.

Well, I have not write up any review on the drama. I am currently behind writing on all dramas I am watching. Bit busy on some other stuffs. But will eventually catch up. [fingers crossed] 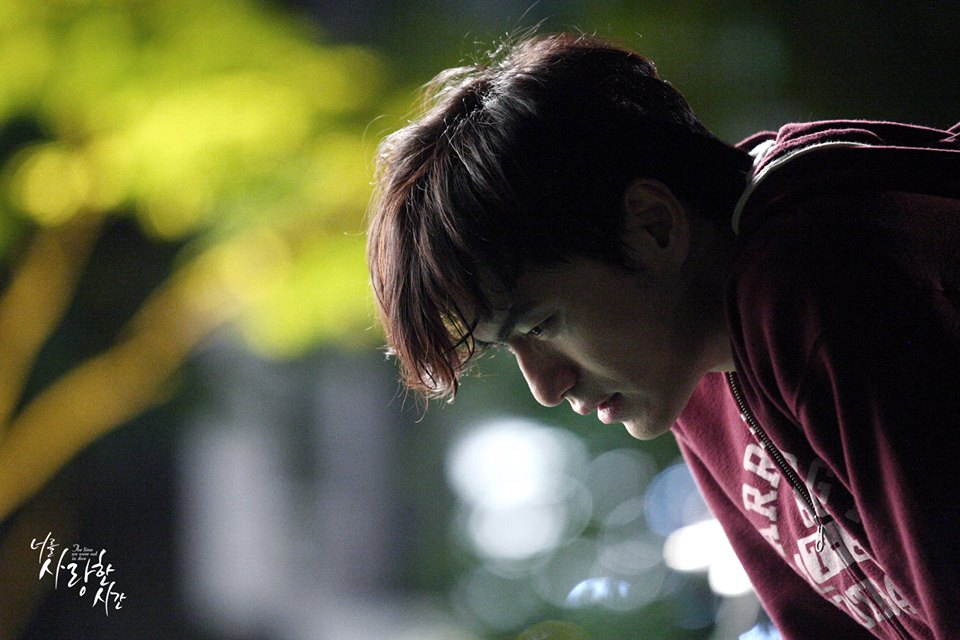 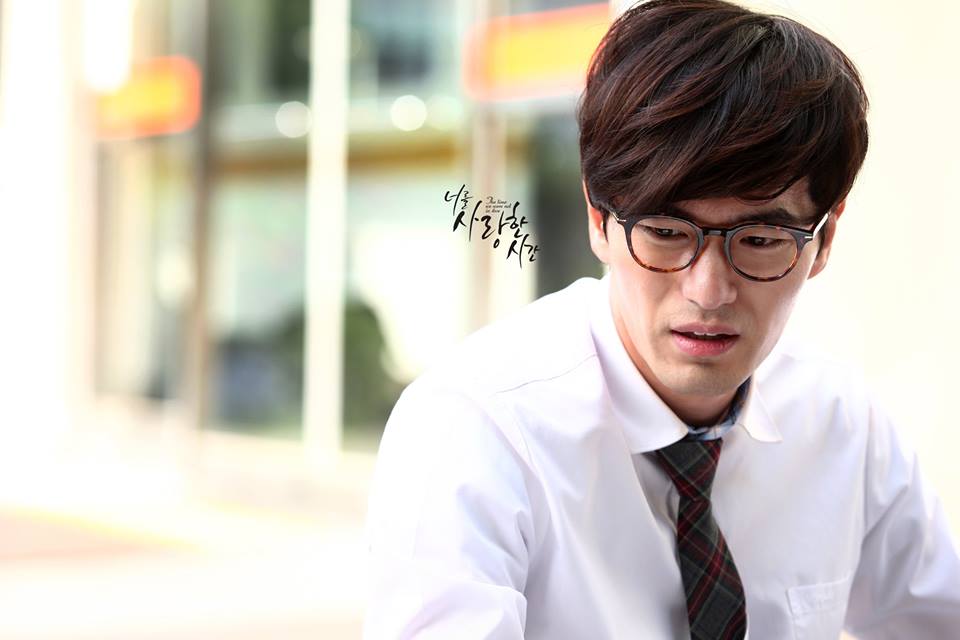 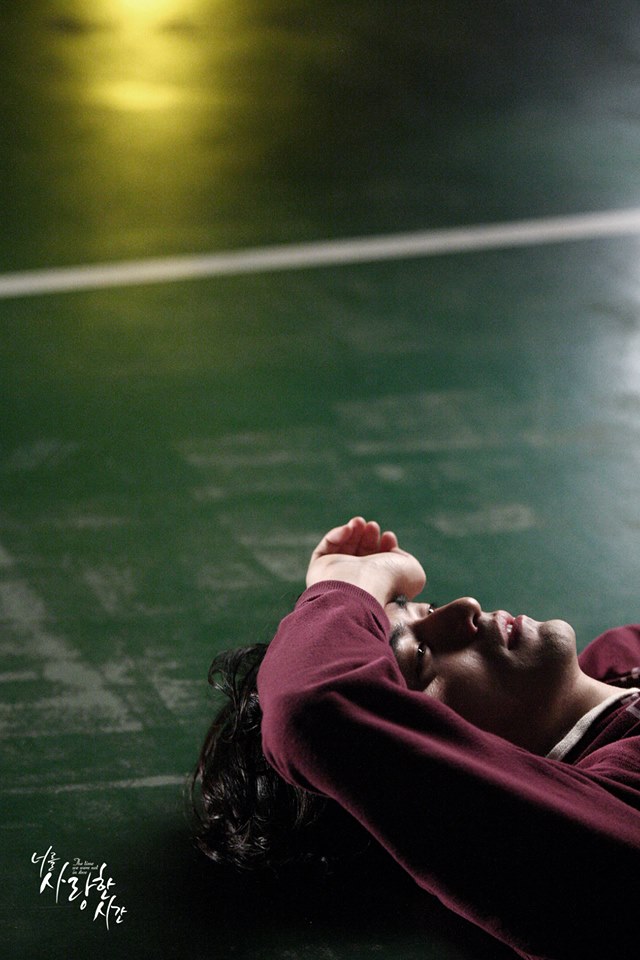 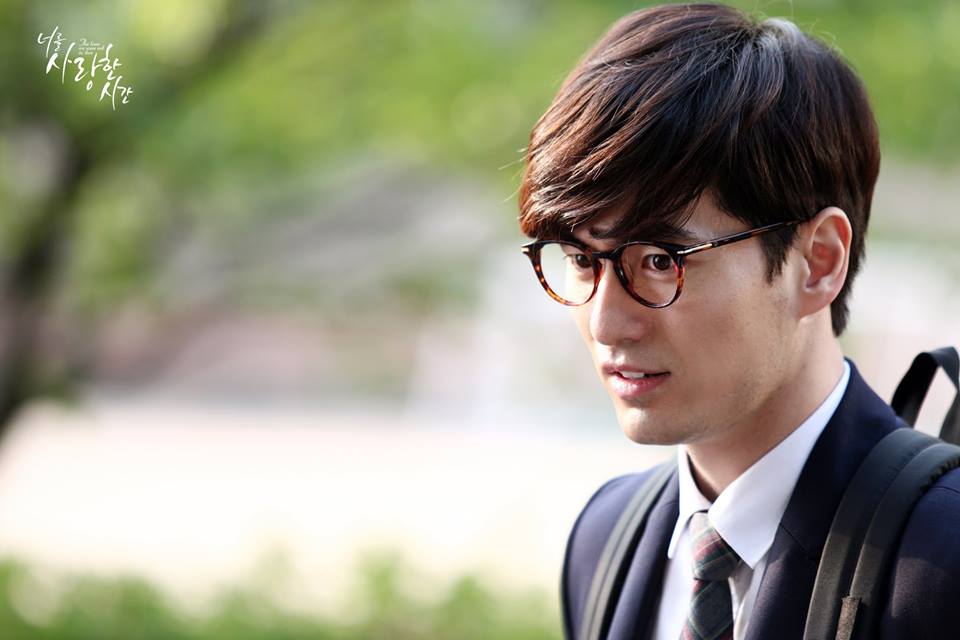 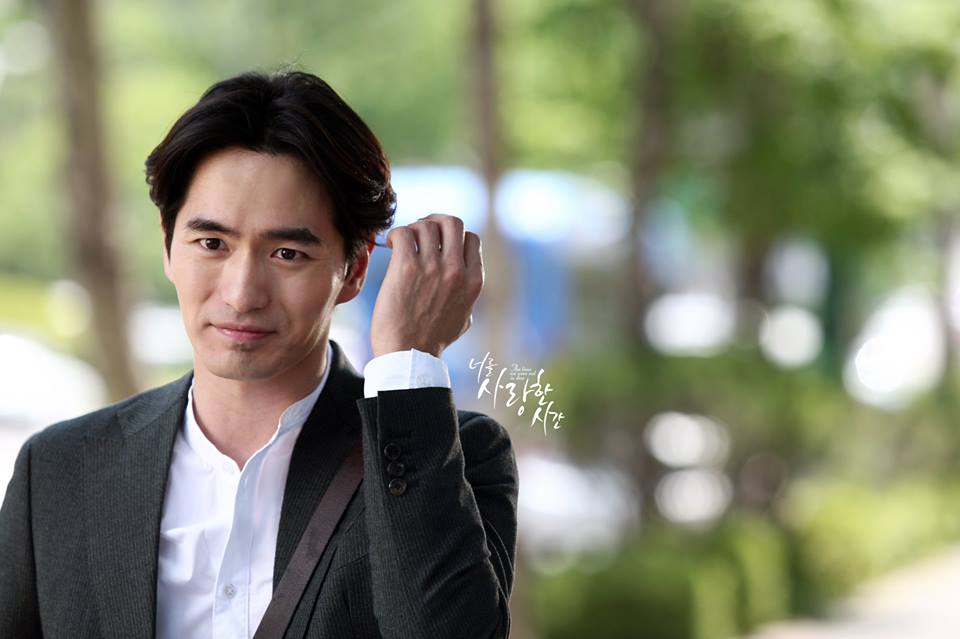 Email ThisBlogThis!Share to TwitterShare to FacebookShare to Pinterest
Labels: lee jin wook, mslee's thoughts, photos, the time we were not in love