Congratulations to actress Kim Ha Neul and her husband who just got married this weekend, on the 19th March 2016 in a private ceremony  at Shilla Hotel with just close family and friends.

Kim Ha Neul's last tv appearance was in A Gentleman's Dignity where she played the lead role opposite Jang Dong Gun.

Kim Ha Neul looks beautiful and elegant and happy in the wedding ceremony.
Again..congratulations to the bride and groom!!!

Photos were revealed by her agency SM C&C. 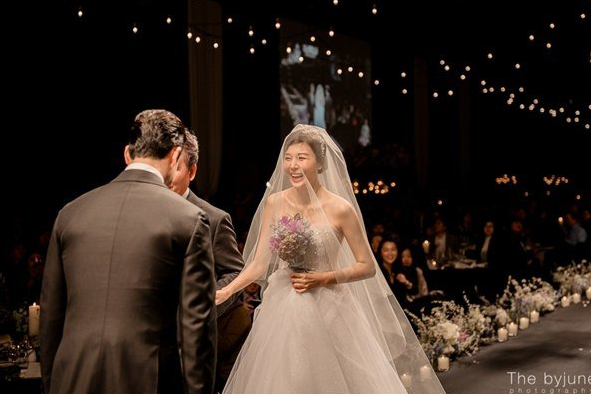 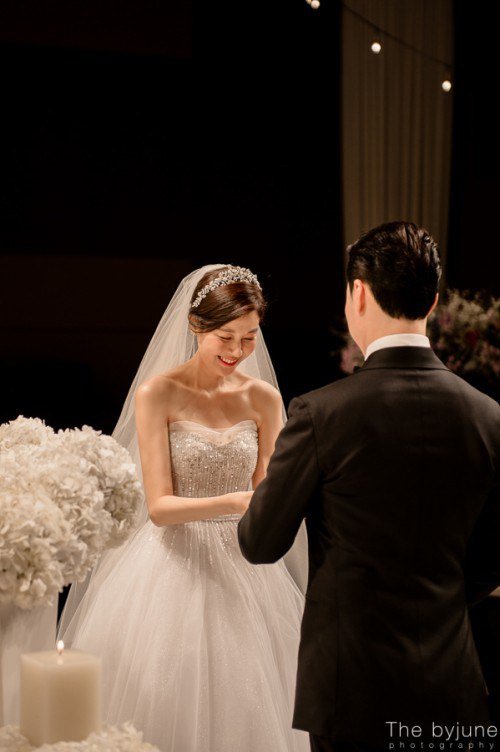 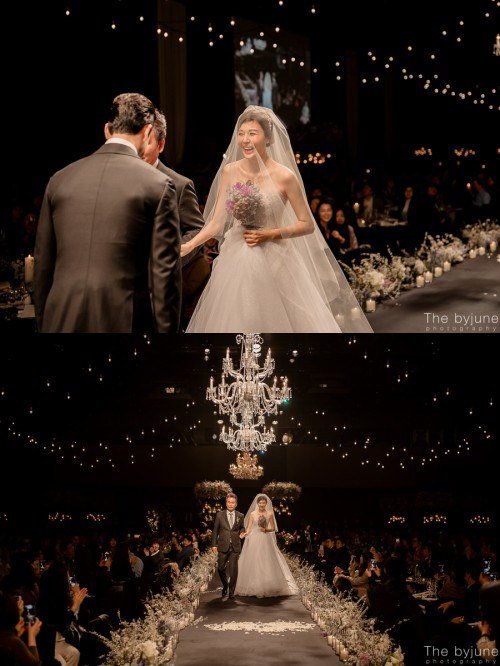